First up is Japanese artist imase with "Utau" 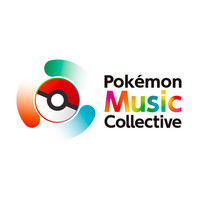 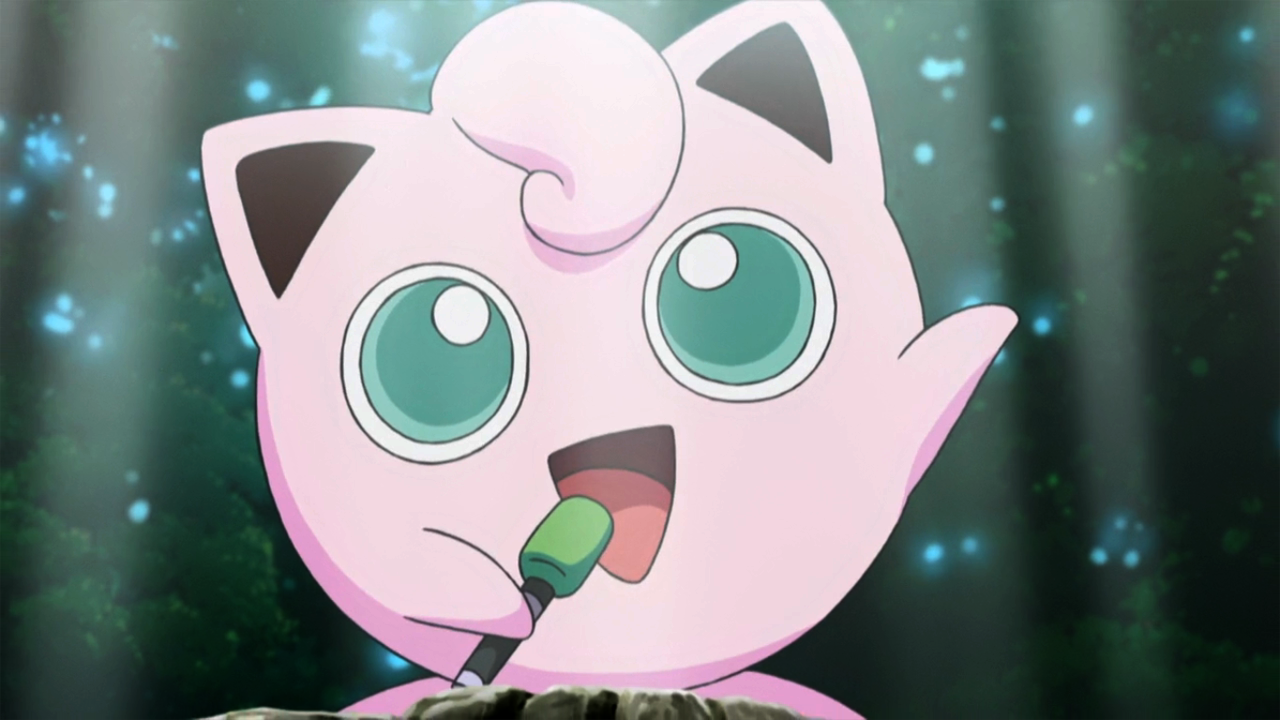 Like the games themselves, the Pokémon franchise is doing its best in capturing as many musical talents under its wing, getting artists from around the world to create songs based on the Pokémon series, much like the 25th-anniversary singles. The first collaboration to come from the new Pokémon Music Collective is the song "Utau" from imase, who is best known for singing the Toby Fox-produced "Pale Rain."

imase said "Utau" was born out of his love for the Pokémon franchise which began with 2006's Pokémon Diamond and Pearl. The single was first released on J-WAVE (81.3FM)'s  SONAR MUSIC program last night before being released on musical streaming services around the world at midnight Japan time.

RELATED: Pokémon Scarlet and Violet Show Off More of Paldea in Crab-Filled Trailer

There's no word yet on which artist will be coming up next for the Pokémon Music Collective, we'll just have to bide our time until that comes.