Scrub Your Decks With These One Piece Bath Bombs From Lush 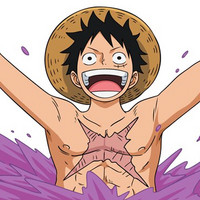 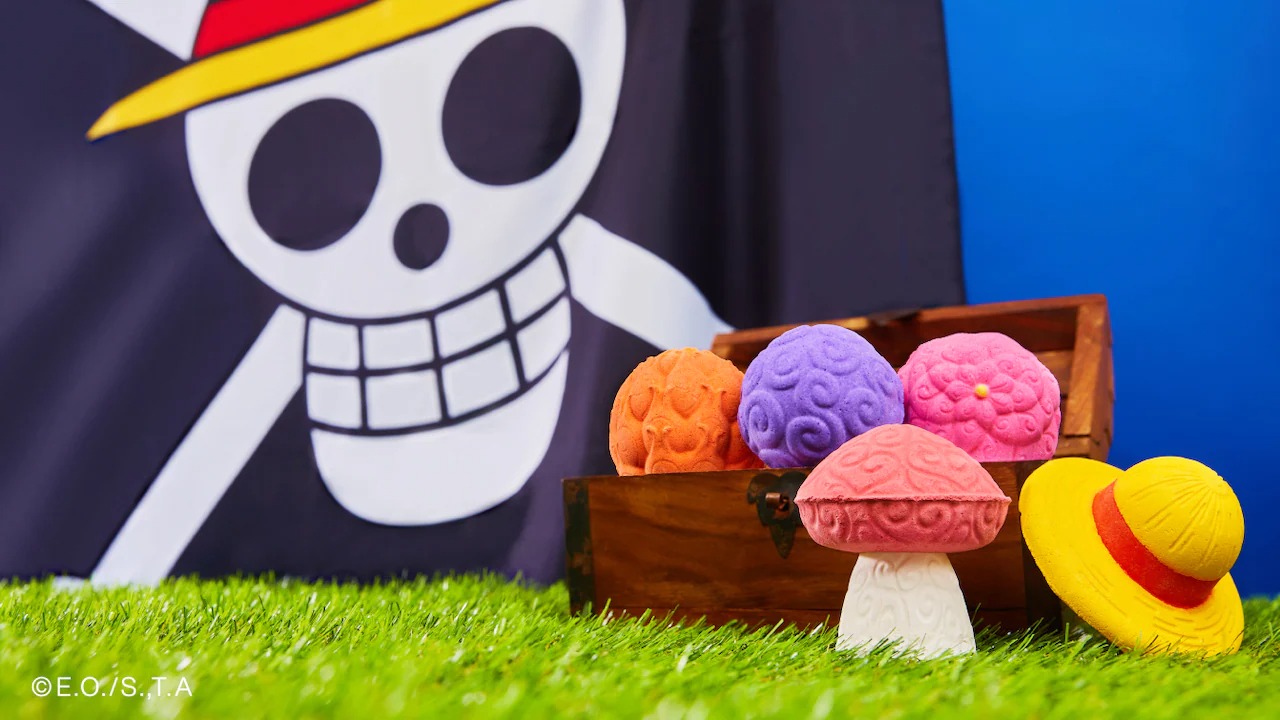 These Straw Hats get way too grubby on their adventures to the Grand Line, that’s why cosmetics company Lush has joined forces with the One Piece pirates to make some killer bath bombs and make your bathroom smell like adventure – though, they kind of look like fruit, just don’t try and eat them. You won’t gain gum gum powers. 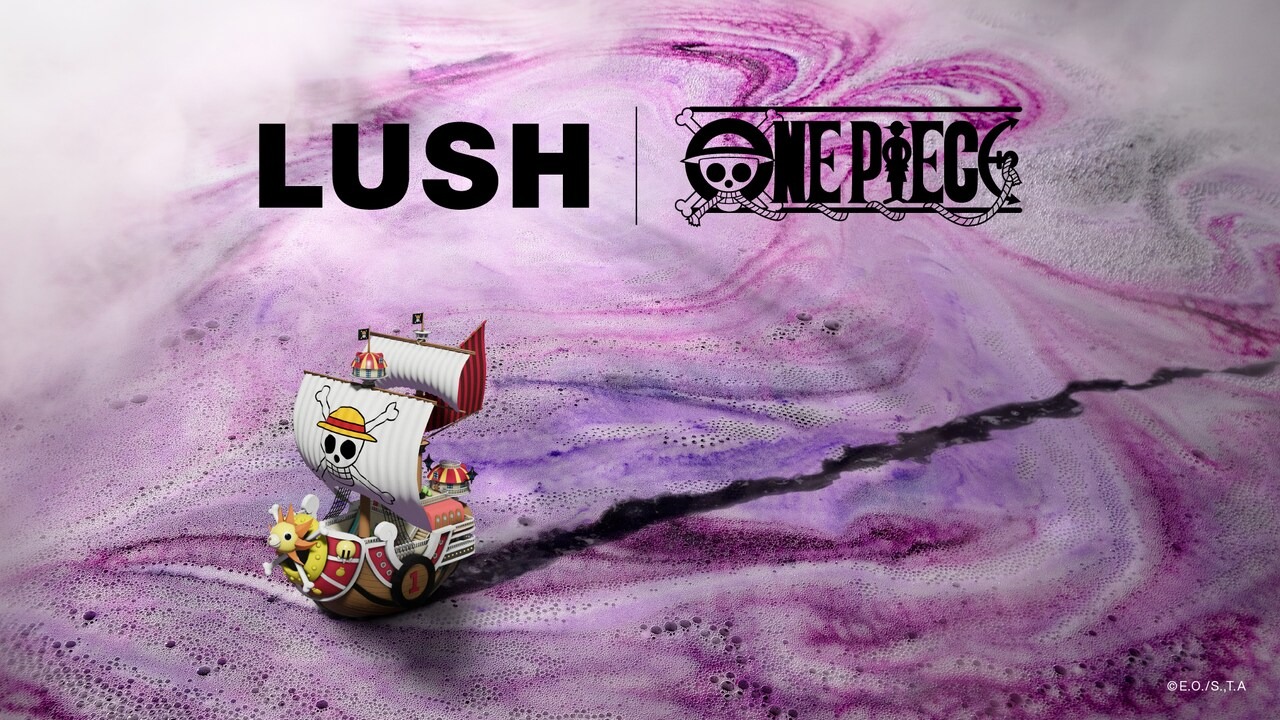 Five types of bath bombs will be released over the weekend at Lush stores in both Japan on September 19 and the UK and Ireland on September 17. These include a Gum Gum no Mi, Mera Mera no Mi, Hana Hana no Mi, Hito Hito no Mi and finally a Straw Hat bubble bath bomb. 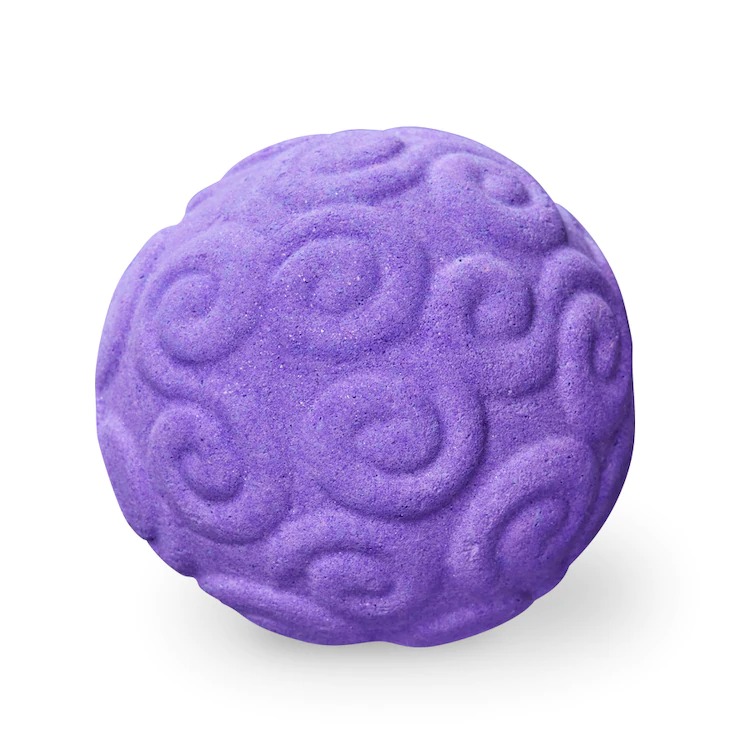 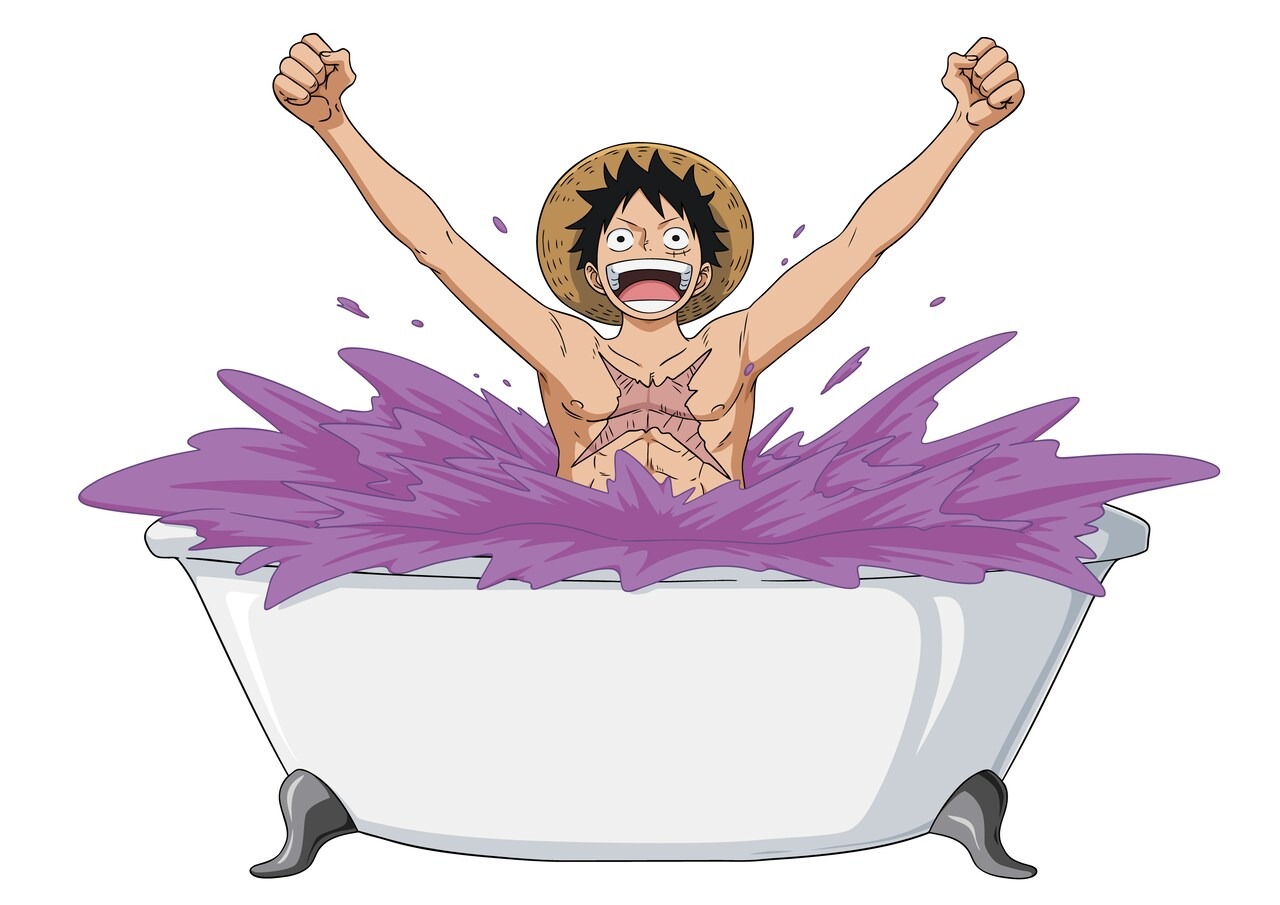 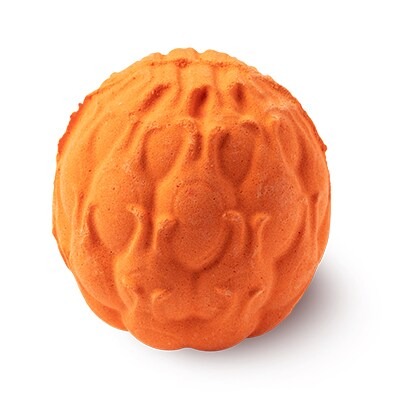 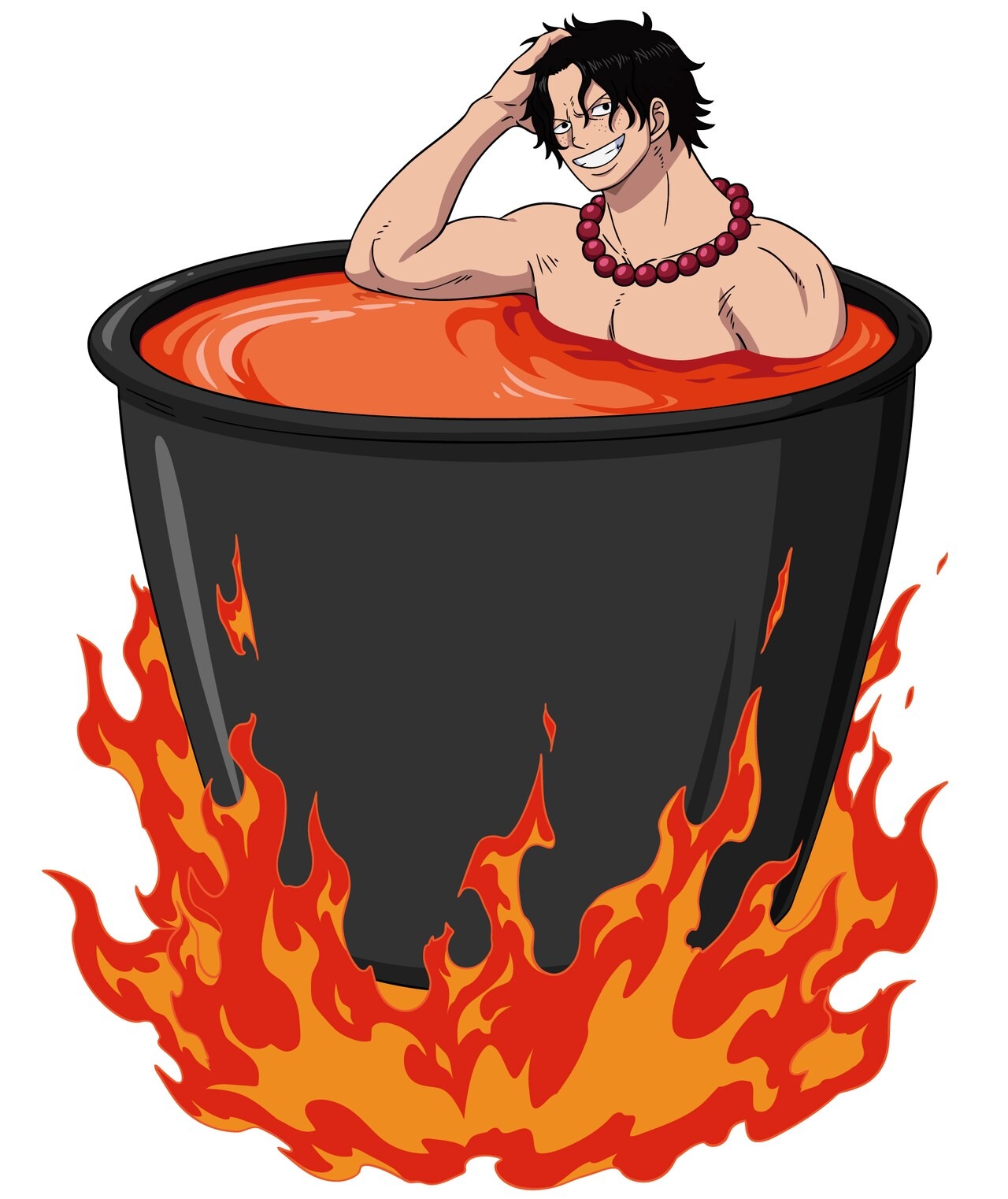 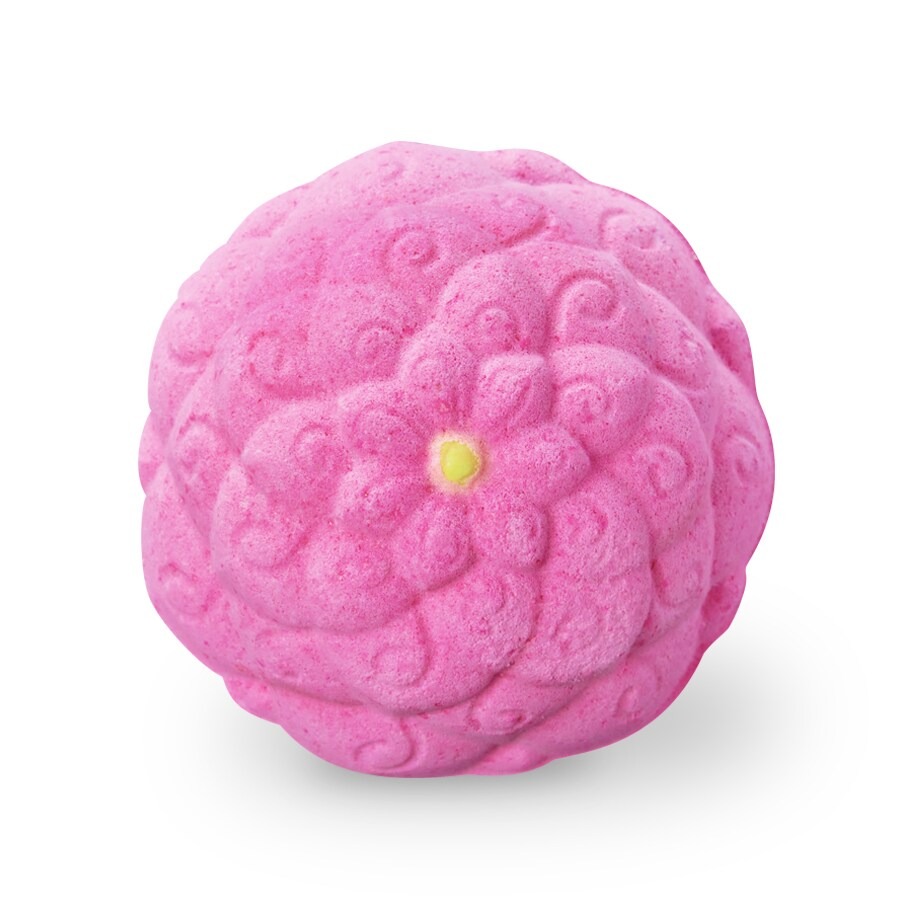 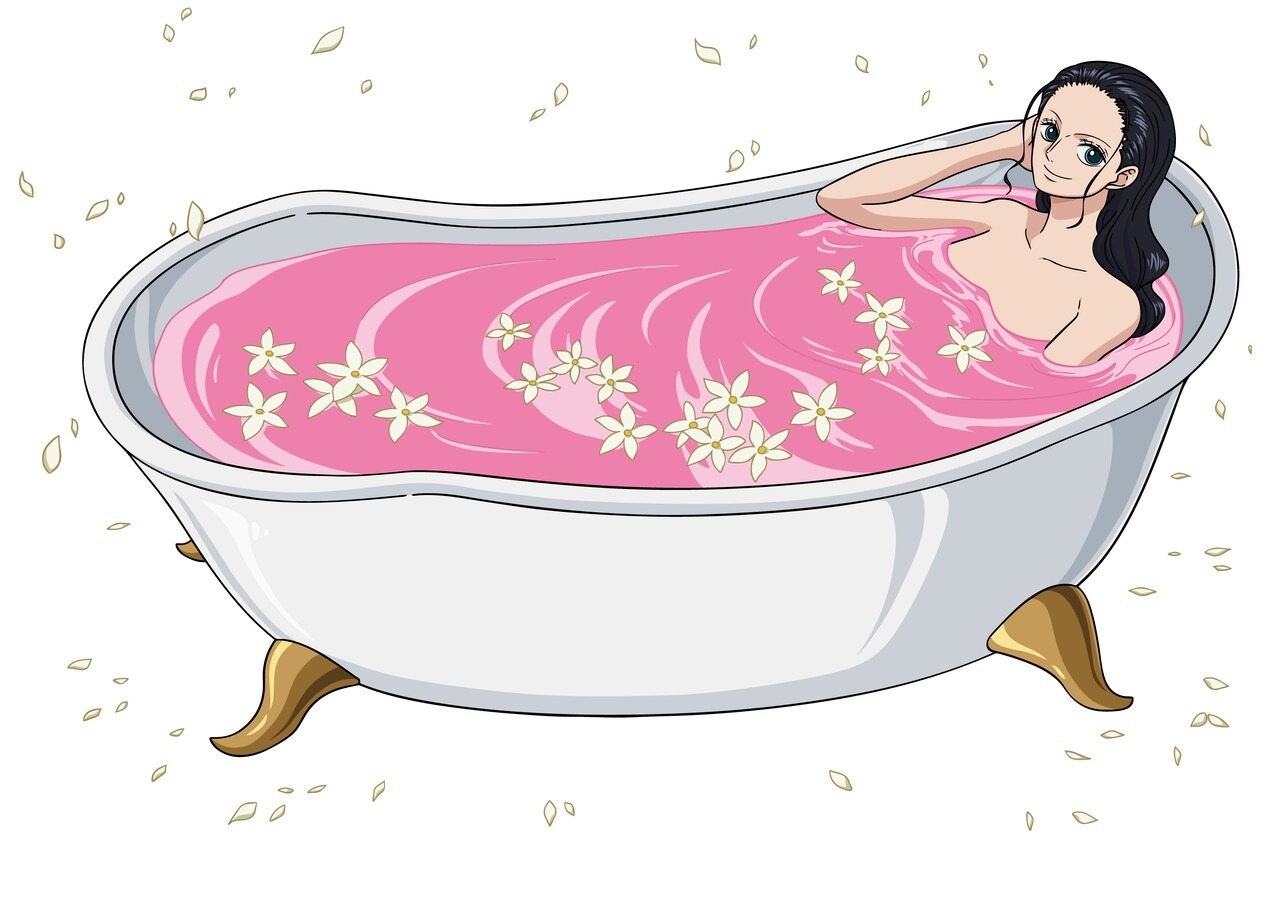 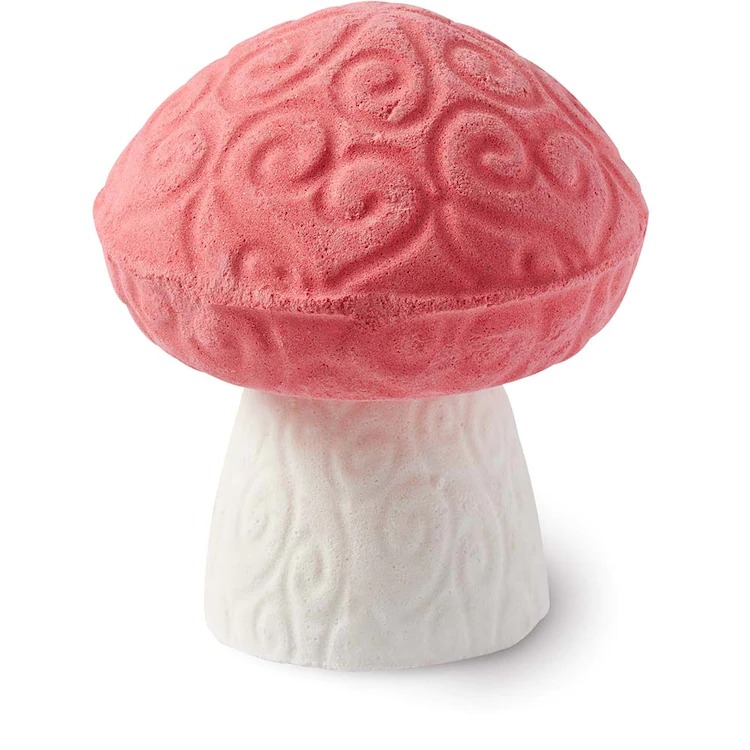 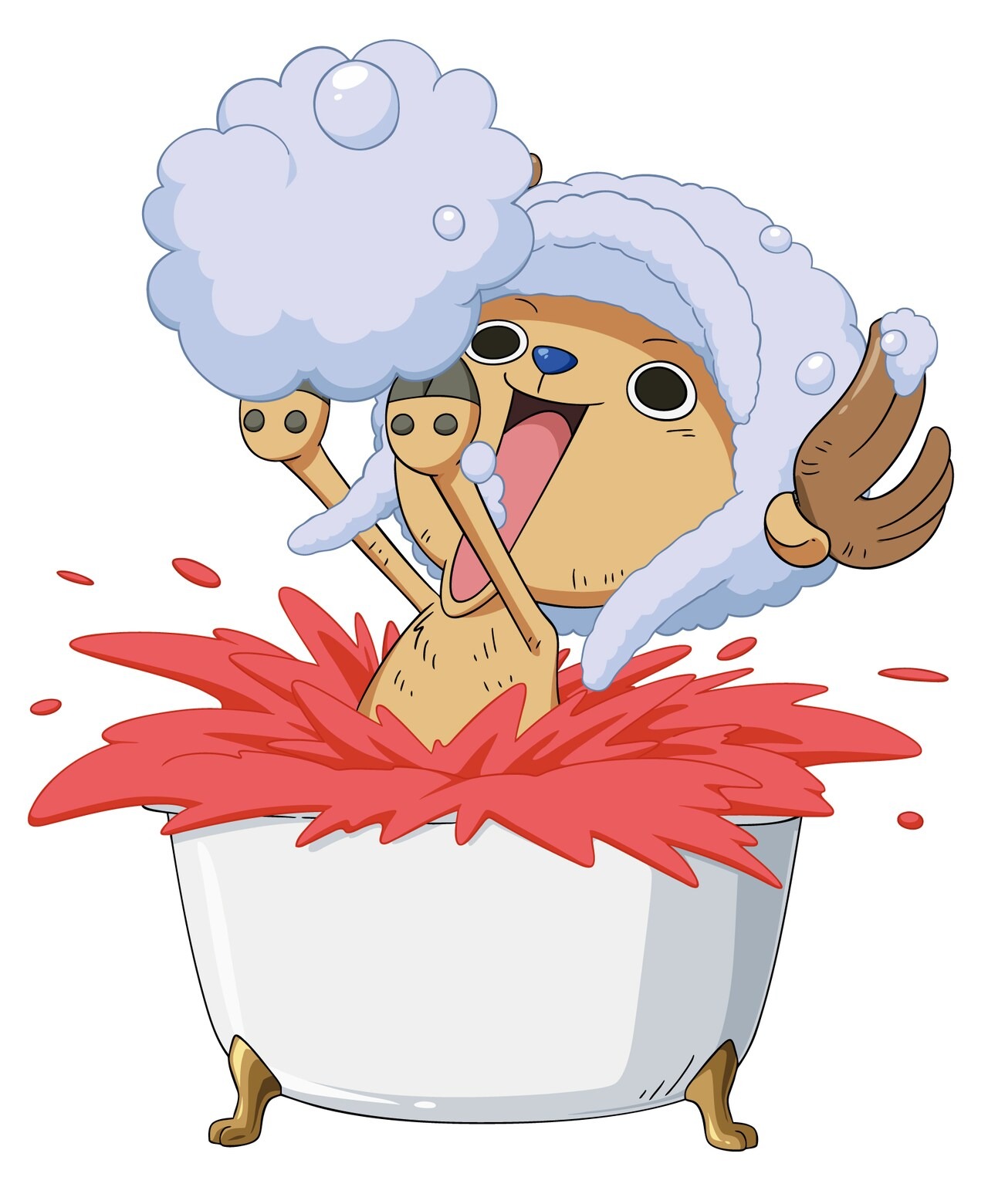 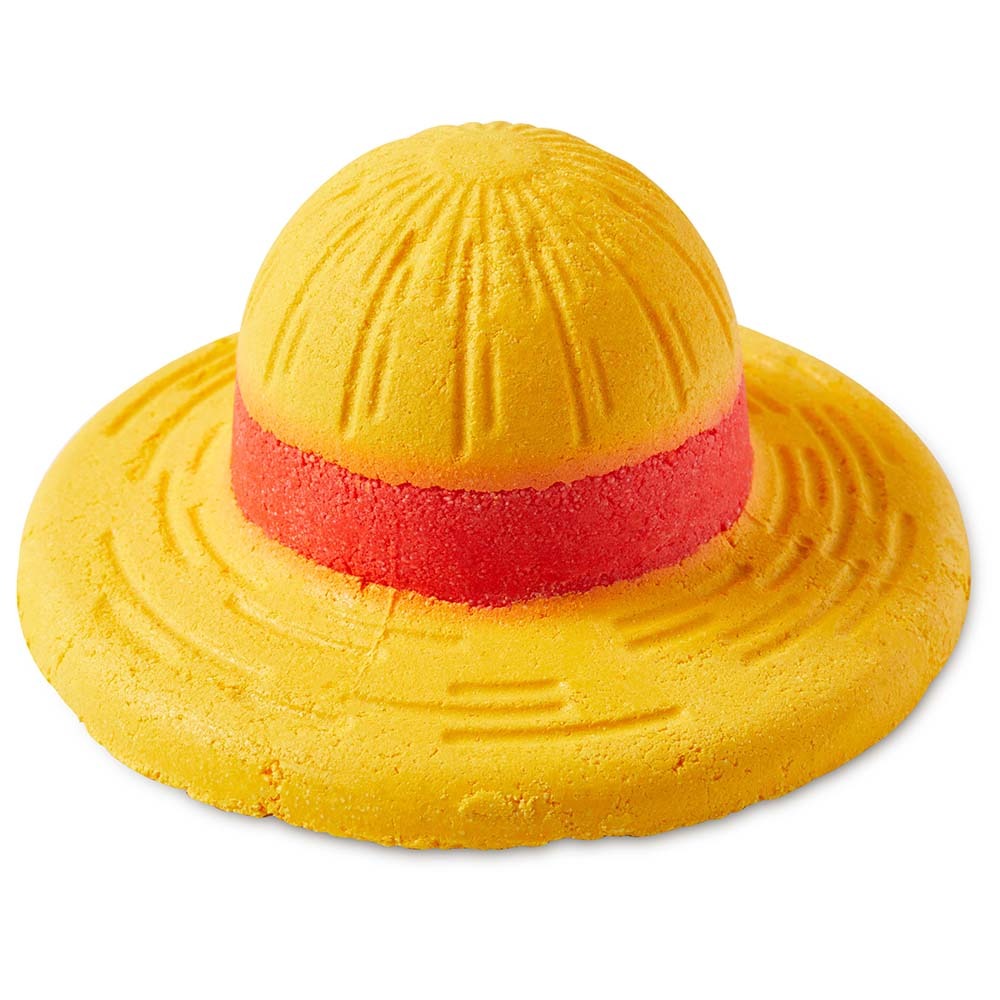 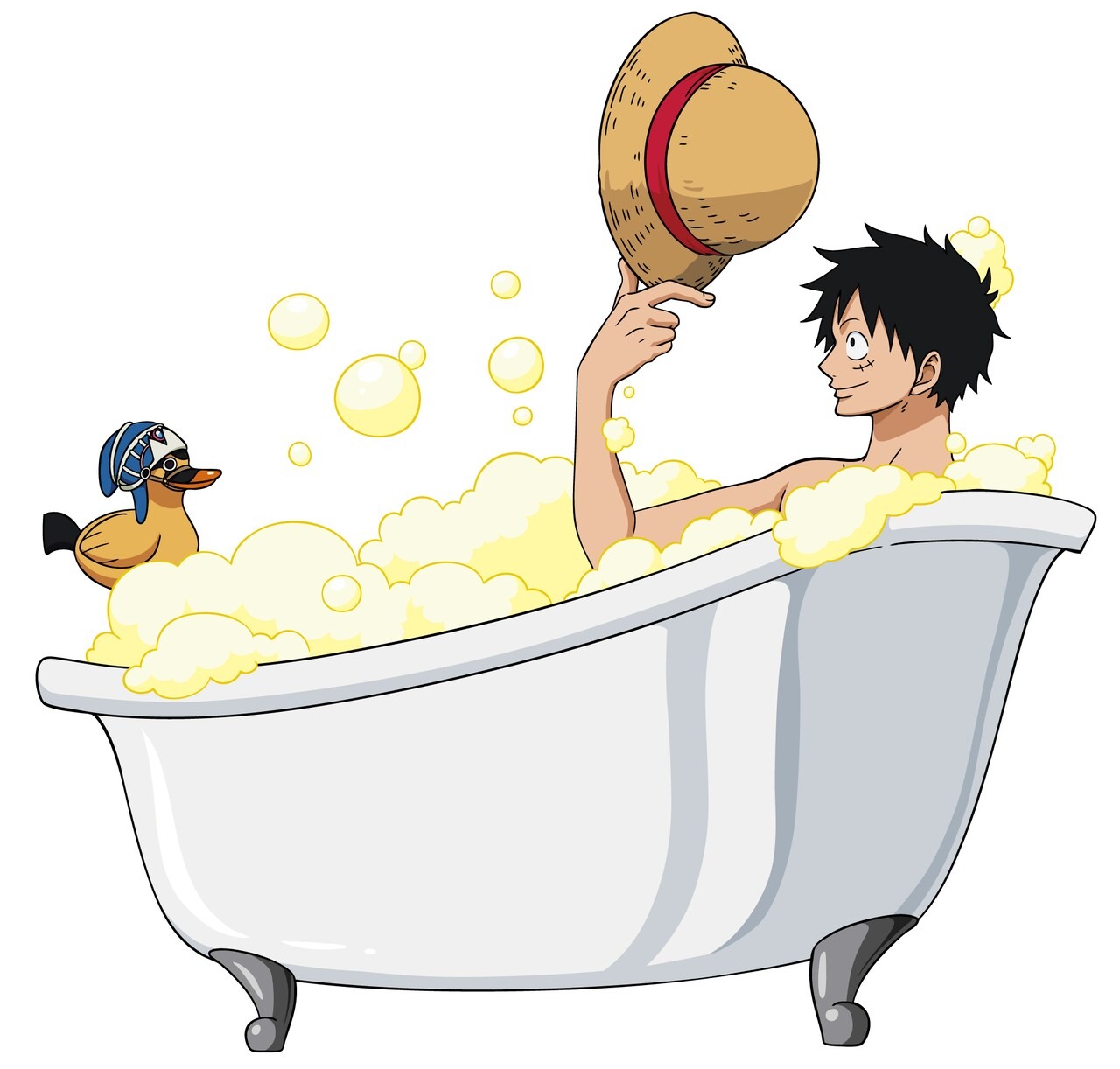 While the One Piece bath bombs won’t be giving out powers, they will come will some collaboration goods that will be available alongside the bombs in stores across Japan and the UK and Ireland.

Lush will launch the collaboration on Saturday 17th, Sept. in UK and Ireland.