The two films will be released simultaneously on October 7 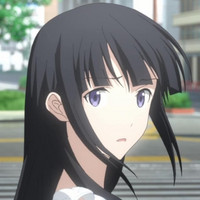 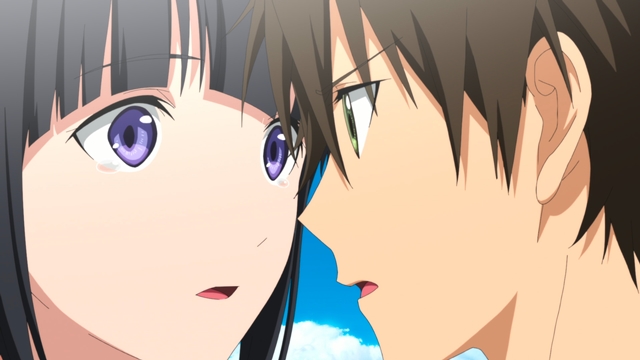 The upcoming two anime films, To Every You I’ve Loved Before and To Me, The One Who Loved You, both of which are based on Yomoji Otono's sci-fi romance novels, have released special PVs to introduce their insert songs for the first time.

REALTED: To Every You / To Me Anime Films Get Pair of Complementary New Posters

In addition to the theme song "Kumo wo Kou," singer-songwriter Keina Suda also sings "Rakka Ryusui" (Mutual Love), the insert song for To Every You I’ve Loved Before. He says, "As the four-character idiom in the song title suggests, it expresses the way they are drawn to each other. In the film, the song is used in a nice scene where the density of the relationship increases. I would be happy if you could enjoy the song in any way you like." It was also confirmed that he also made a brief guest voice appearance in the film. 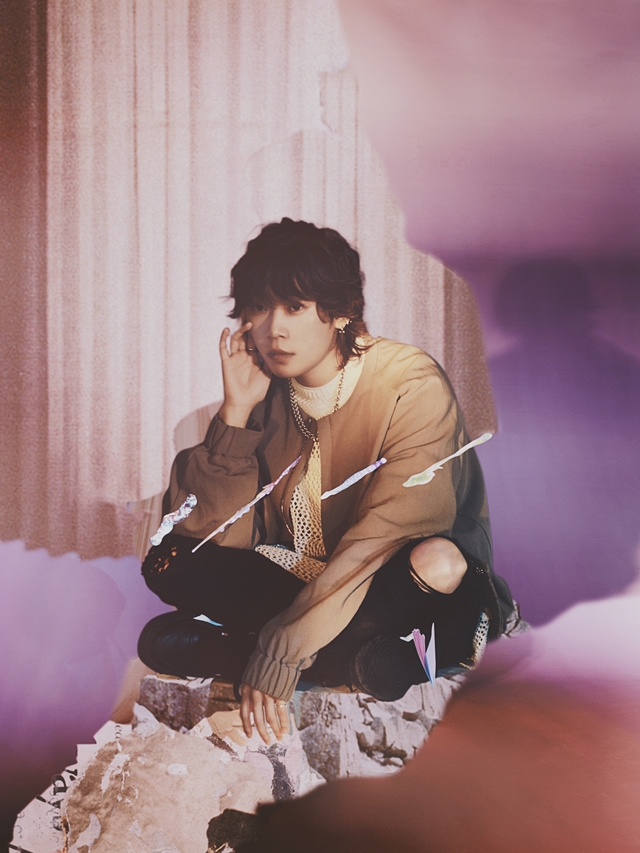 Meanwhile, in addition to the theme song "Shion," three-member Japanese rock band Saucy Dog also provides "Summer Day Dream," the insert song for To Me, The One Who Loved You. The band's vocalist/guitarist Shinya Ishihara says, "I wrote this song with a sense of speed and summer in mind. I think this song is also connected to the theme song. Please listen to it at the theater while remembering that summer." Like Keina Suda, Ishihara  made a guest voice appearance in the film. 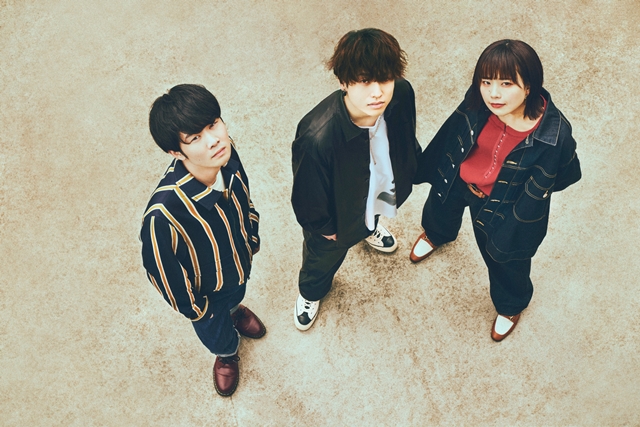 The two films are set to be released in Japan simultaneously on October 7, 2022. 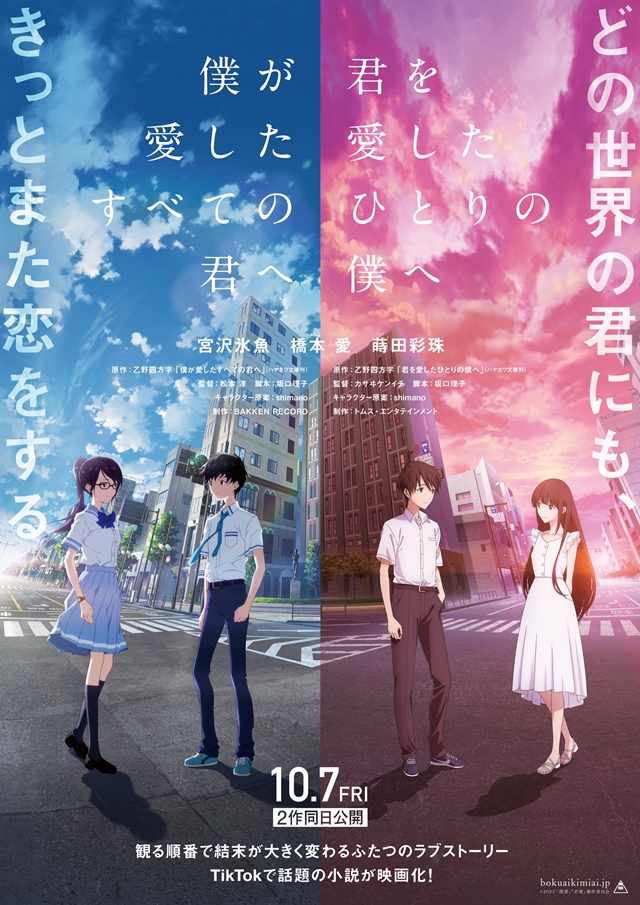 Tags
to every you i’ve loved before, to me the one who loved you, boku ga aihsita subete no kimi he, kimi wo aishita hitori no boku he, saucy dog, keina suda
« Previous Post
Pokémon Teams Up Music Artists Around the World For 'Mon-Themed Tunes
Next Post »
Final Fantasy X Kabuki Adaptation Gets New CM Narrated by Tidus VA Masakazu Morita
Other Top News
0 Comments
Be the first to comment!
Sort by:

Watch How Koyomi Spend His Days in New Clips From To Me, To Every You Anime Films