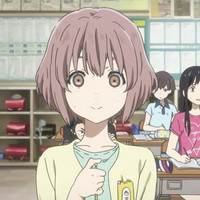 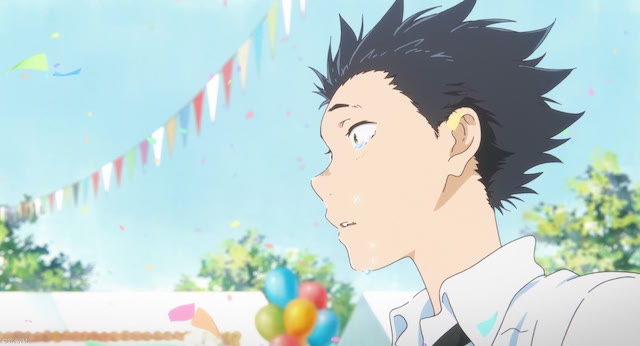 As announced back in July, Naoko Yamada's anime film adaptation of Yoshitoki Oima's A Silent Voice manga is getting ready to return to theaters in celebration of its fifth anniversary. Limited Screenings will begin as a partnership between Eleven Arts and Anime Expo for the latest installment of AX Cinema Nights on October 12, and tickets are now on sale for showings at nearly 300 theaters across the nation.

You can grab tickets here, and check out a trailer below.

A SILENT VOICE – THE MOVIE comes from the lauded director Naoko Yamada (Liz and the Blue Bird) and writer Reiko Yoshida (The House of the Lost on the Cape). Based on the popular manga by Yoshitoki Oima, A SILENT VOICE – THE MOVIE is a gorgeous anime film with a powerful message about bullying, depression, and forgiveness. The moving coming-of-age drama depicts the struggles of adolescence through its memorable characters and stunning animation.

When a deaf elementary school girl named Shoko is forced to transfer to a new school after a boy named Shôya constantly bullies her, Shôya suffers over the consequences of his guilt for years. Upon entering high school, Shôya finally decides he must find Shoko, make amends for what he did in elementary school, and become her friend. Along the way, he meets new and old faces and struggles with many complicated relationships and feelings in “this beautifully rendered anime” (Total Film).