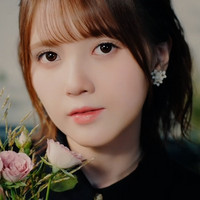 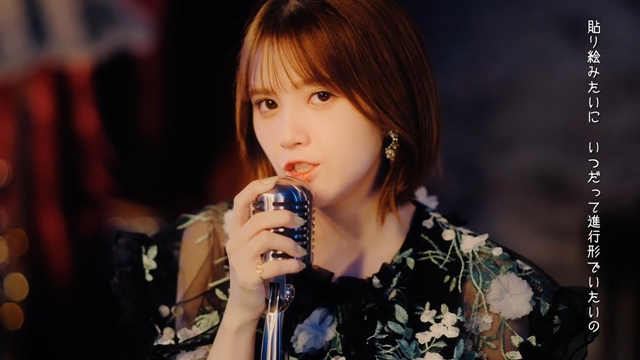 The official artist YouTube channel for voice actress Akari Kito (Nezuko Kamado in Demon Slayer: Kimetsu no Yaiba) has started streaming a full music video for "Esquisse," the lead track form her second full album "Luminous" to be released in Japan on October 12.

While working as one of the popular anime voice actresses, she made her solo singer debut with her first single "Swinging Heart" in October 2019. Since then, she has released four singles, one full album, one mini-album, and two live concert Blu-rays. Her second full album "Luminous" also includes her third single song "Kimi no Tonari de" and fourth single song "Michikusa." 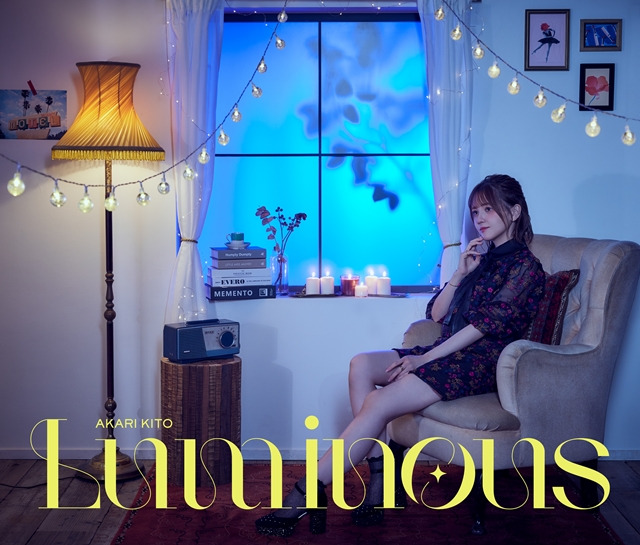 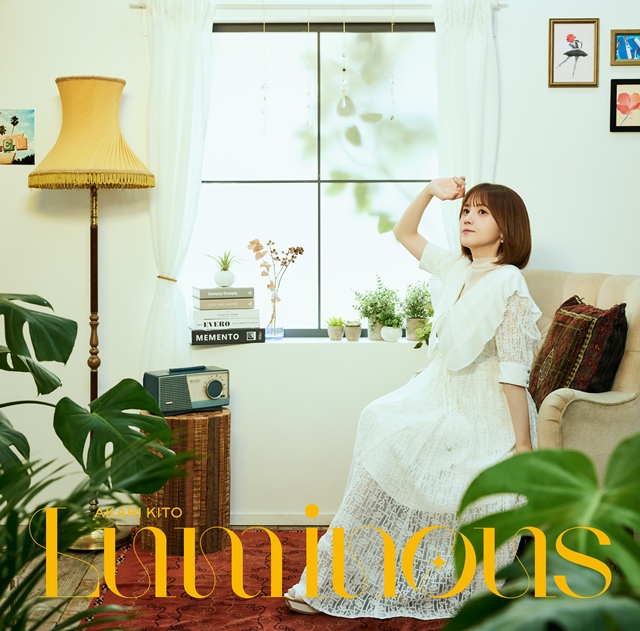 She also plans her first Zepp concert tour from May to June.