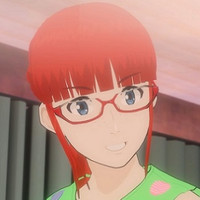 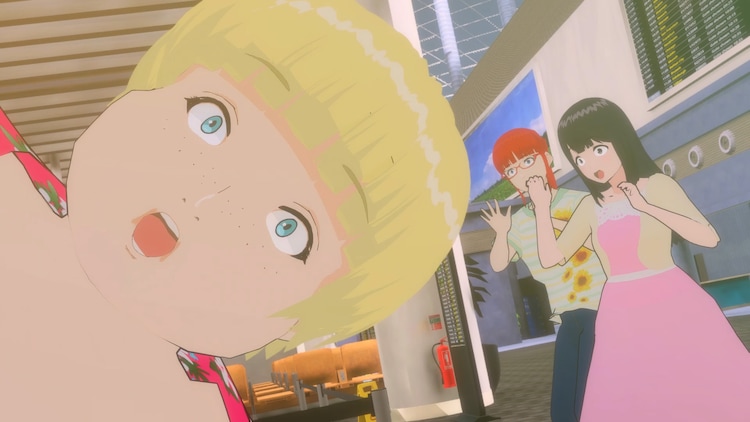 A chaotic new trailer has been unveiled for Chibiham, Juicy & Me, an upcoming "culture shock comedy" theatrical anime film that uses motion capture animation to tell the story of an overly enthusiastic and culturally oblivious American tourist who makes things difficult for her cousin on a visit to Japan.

The story of Chibiham, Juicy & Me follows Paprika, an American exchange student on a "home stay" in Japan and her friend, Juicy, who have to deal with the arrival of Paprika's obnoxious cousin, Chibiham. Chibiham is determined to have a good time while visiting Japan, but she's oblivious to cultural differences and runs rough-shod over the locals - complaining about the food, picking fights with store clerks, and otherwise making a nuisance of herself. Will Juicy's mother be able to set Chibiham straight? 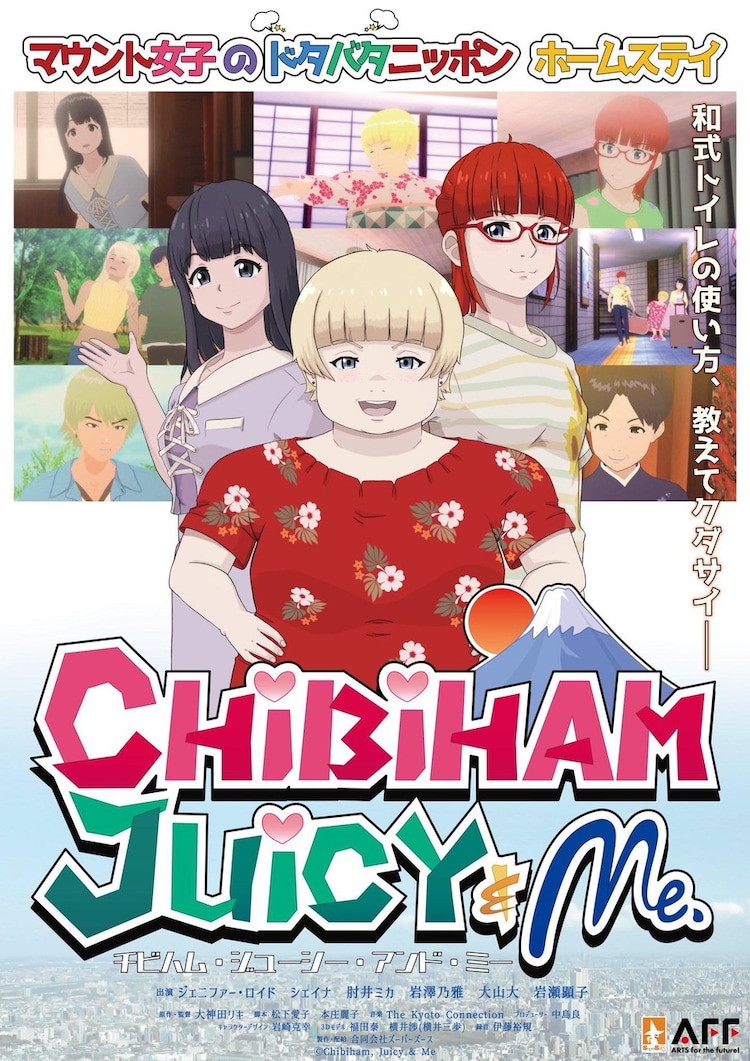 Chibiham, Juicy & Me is directed by Riki Ohkanda and features production and distribution by Supersüß, LLC.. The film hits theaters in Japan on September 24, 2022.