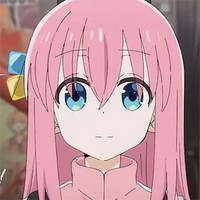 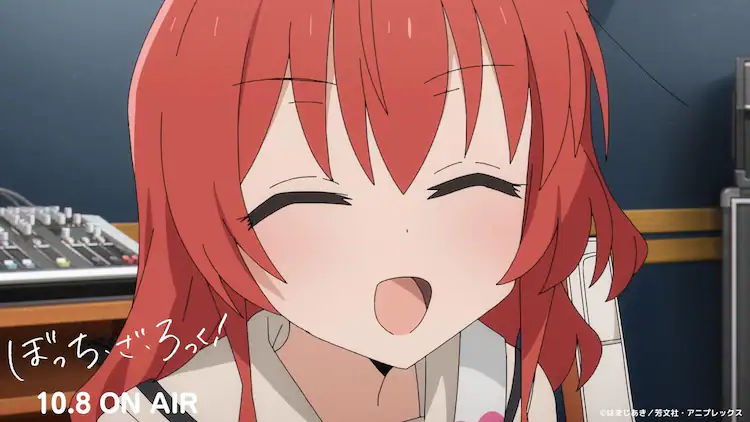 The stage is now set for BOCCHI THE ROCK! to take its first steps on the road to stardom, as the upcoming music anime series from studio CloverWorks revealed its main visual and first full trailer today, along with an October 8 at 24:00 JST (October 9 at midnight) premiere time in Japan. 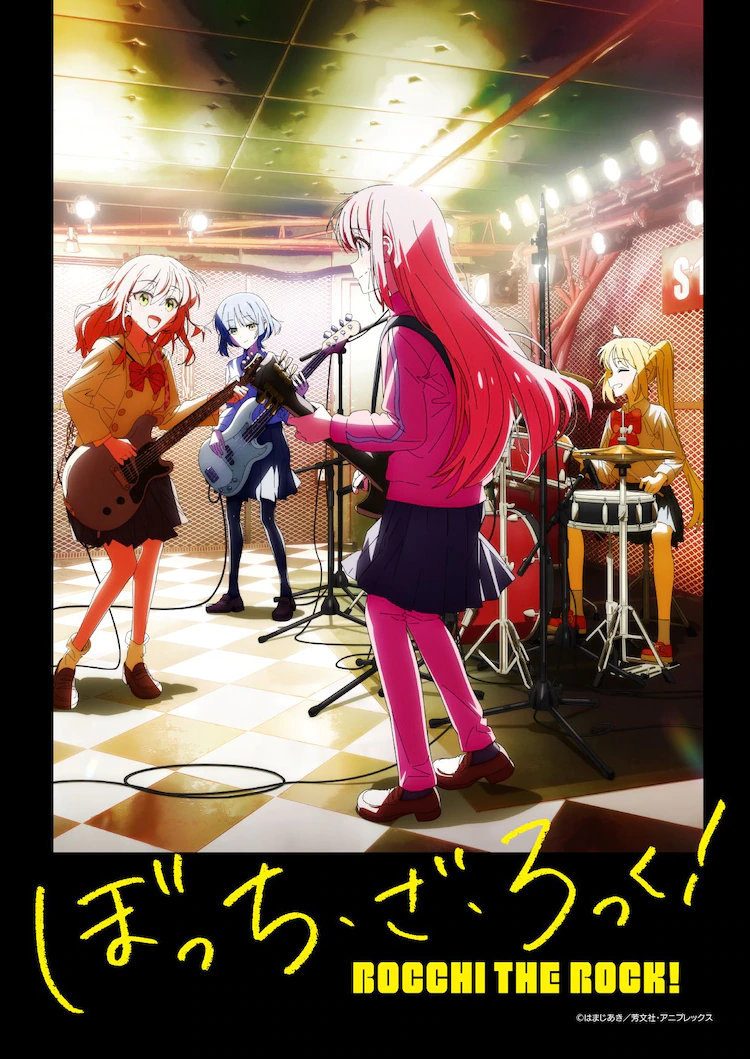 RELATED: The Band is All Here in Bocchi the Rock!! TV Anime Character Visual

As previously reported, BOCCHI THE ROCK! follows Hitori Goto, nicknamed "Bocchi-chan," a lonely high school girl who loves playing the guitar and spends her days playing alone at home. Hitori has a negative personality and she is not very sociable, but after uploading a video of her guitar playing online, she is recruited to join the "Kessoku Band" by its drummer, Nijika Ijichi. Hitori is not used to playing in front of people, but will she be able to become a great band member?