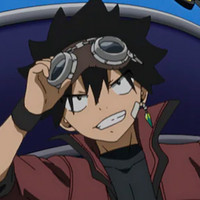 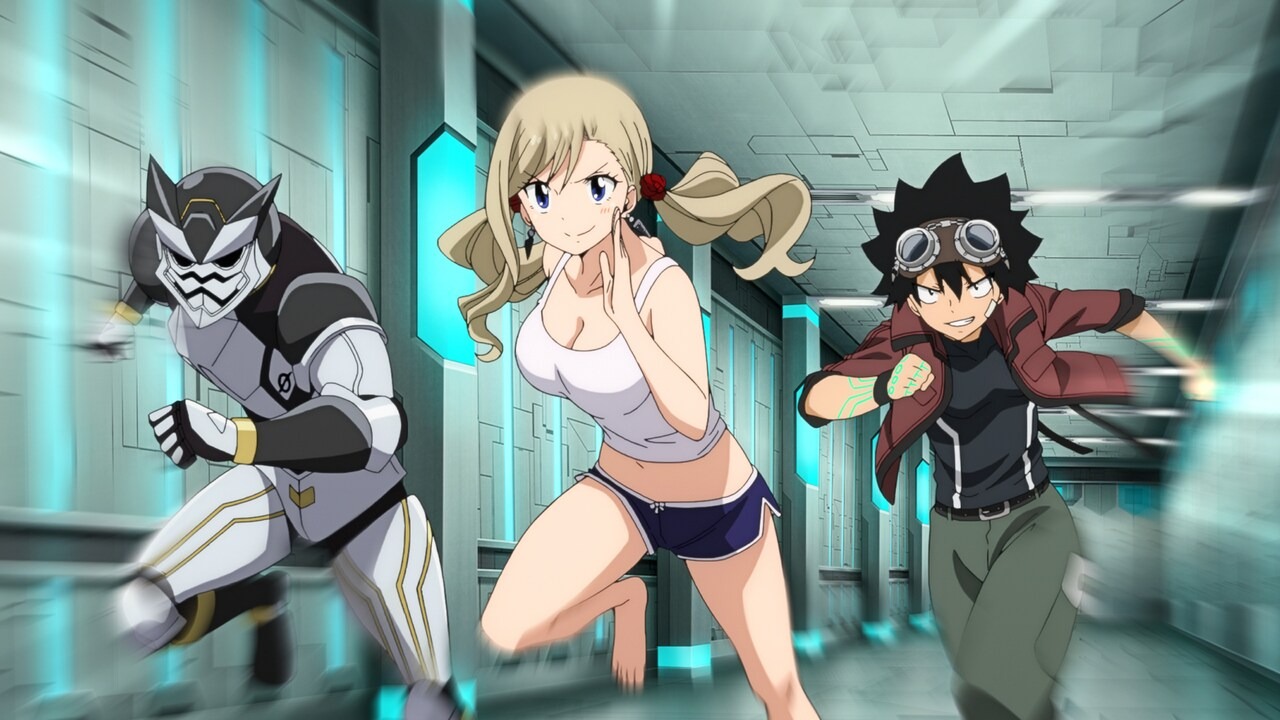 Shiki's latest adventure through space sees the character take on some new foes in the second season of the TV anime adaptation of Hiro Mashima's EDENS ZERO manga series. A new teaser trailer for the upcoming season two was released today announcing that the series will premiere in Japan in April 2023.

The staff and cast from the first season of EDENS ZERO return for the second season at J.C. Staff other than the director of the series Yushi Suzuki who passed away before the final episodes of the first season aired. Suzuki will be succeeded by Tokyo Ghoul: re director Toshinori Watanabe.

EDENS ZERO aired weekly on Nippon TV and affiliate channels on Saturdays at 24:55 (effectively, 12:55 AM on Sundays) from October 2021 and is streaming internationally on Netflix.