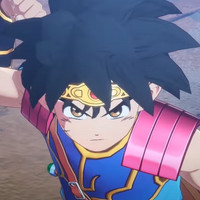 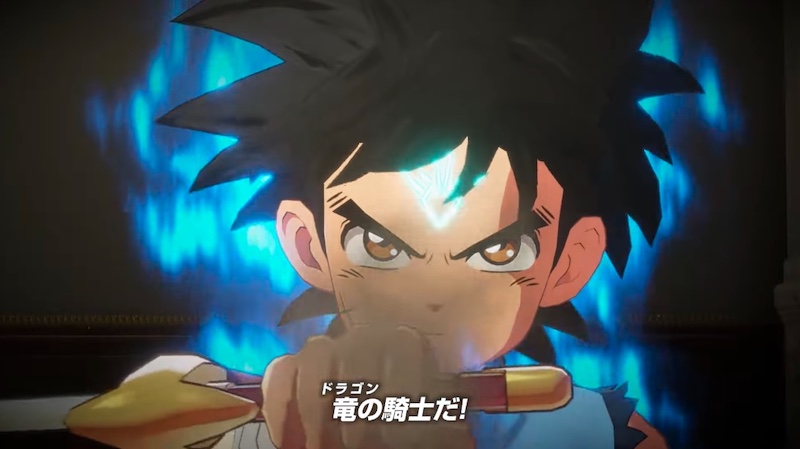 After being announced way back in May 2020, Infinity Strash: DRAGON QUEST the Adventure of Dai was hit with a delay last December. While we're still waiting on a final release date for the action-RPG, the latest news has Square Enix and developers Game Studio and KAI GRAPHICS preparing for a simultaneous global launch.

Based on the DRAGON QUEST The Adventure of Dai manga and anime, Infinity Strash: Dragon Quest the Adventure of Dai is in the works for PlayStation 4, PlayStation 5, Nintendo Switch and PC. Square Enix promises to show off more gameplay details and a first look at the Temple of Recollection and Memento Bonds during a Tokyo Game Show livestream, which is set to go live here on September 17 at 8:45pm Pacific Time.

For now, check out the new announcement trailer: