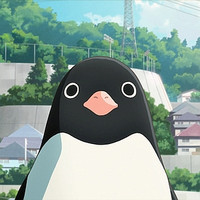 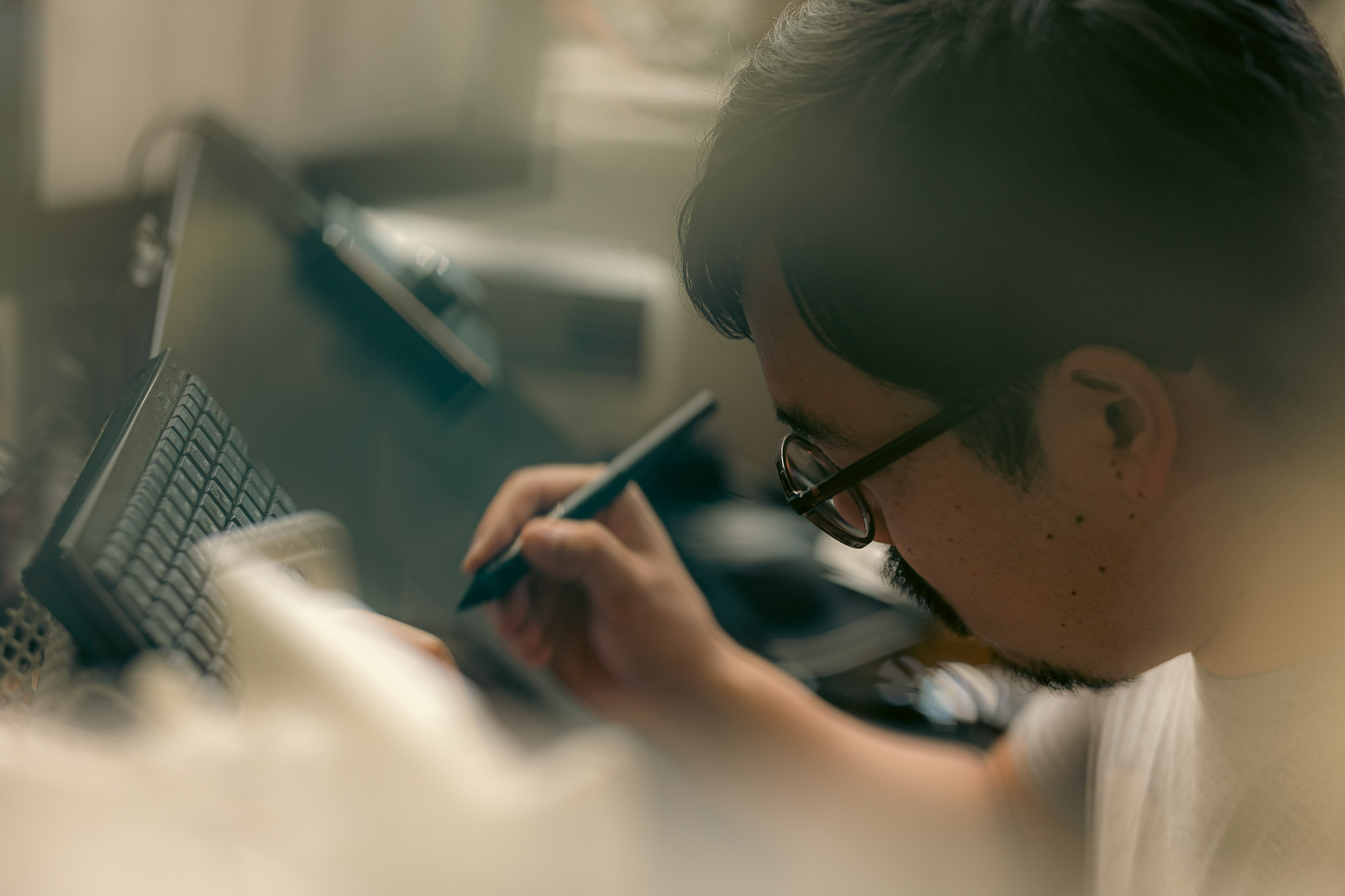 Documentary channel Archipel is becoming one of the most preeminent sources of short-form documentaries and profiles on Japanese creative professionals in the anime, manga and video game industries, and their latest release is a combination of excellent timing and depth for those that wanted to know more about Penguin Highway and Drifting Home director and animator Hiroyasu Ishida.

The nearly 30-minute profile dives deep into his animation influences and his path to becoming an animator and animation director, along with the inspirations for the forthcoming film Drifting Home. Studio Colorido's highly anticipated third film Drifting Home will be streamed worldwide on Netflix on September 16 and will be screened in theaters across Japan simultaneously.

Raised like brother and sister, Kosuke and Natsume have been friends since childhood, but their relationship begins to strain in sixth grade after Kosuke's grandfather Yasutsugu passes away. One day during their summer vacation, Kosuke and his classmates sneak into an apartment complex that is scheduled to be demolished, and rumored to be haunted. Both Kosuke and Natsume grew up there, so the place holds a lot of memories for them. There, Kosuke stumbles into Natsume and is asked if he knows about the mysterious Noppo. But suddenly, they get caught up in a mysterious phenomenon. When they regain consciousness, they see a vast ocean before them. As the apartment complex drifts in a mysterious sea with Kosuke and the others on board, they band together to try and survive. There are tears and fights, and maybe even reconciliation. Will they be able to return to their previous world? A summer farewell journey begins...