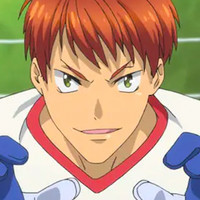 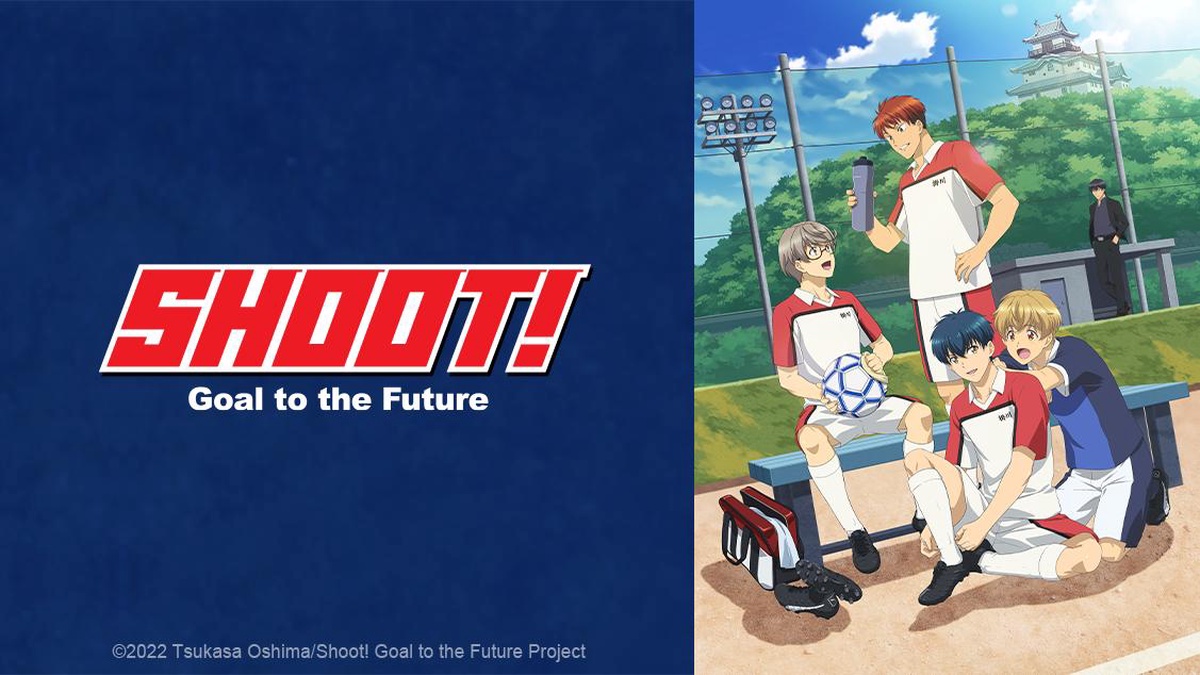 The official site and social media account for the Shoot! Goal To The Future TV anime announced that the 13th and final episode of the series airing on September 24 will feature a new insert song that was written and performed by Japanese rock band Merry. 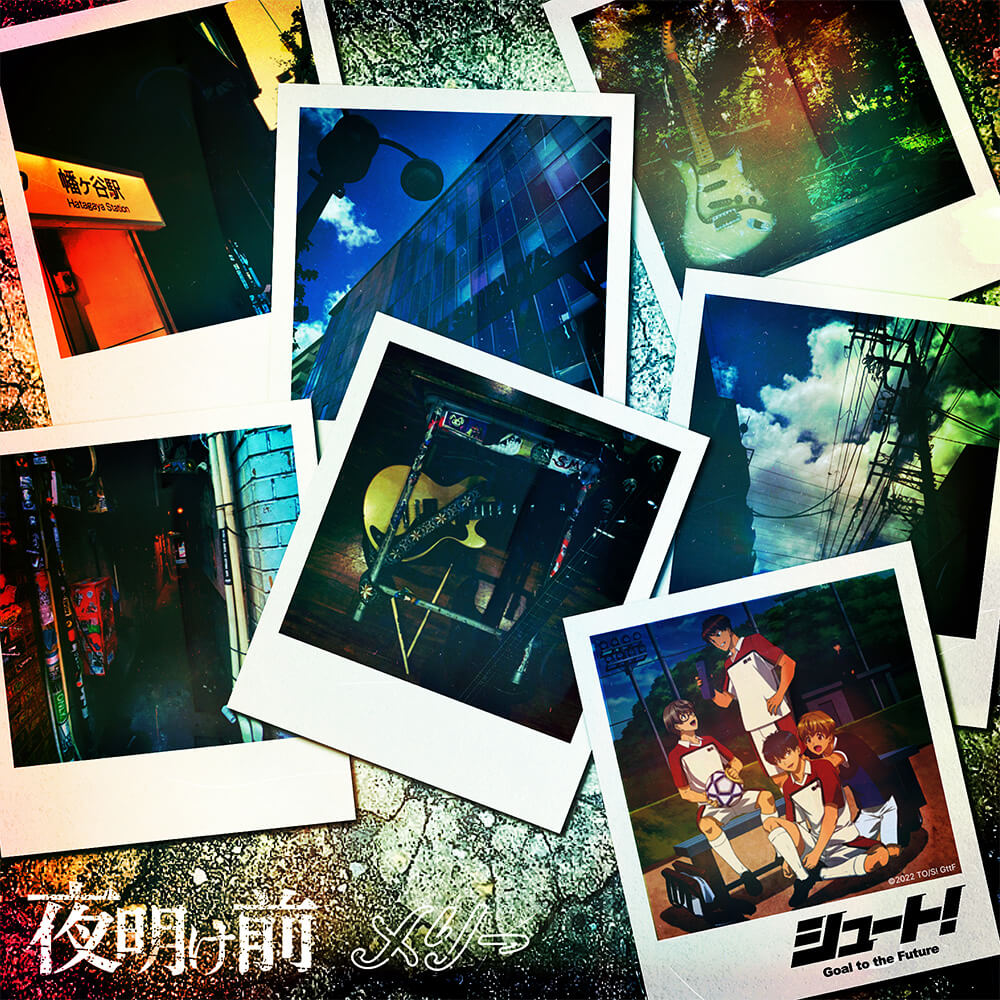 The song titled "Yoake Mae" will release digitally alongside the 13th and final episode of the series airing on September 24 as a way to mark the band's 20th anniversary. The band was formed in 2000, but did not begin releasing music until 2002 with their first single in February of that year on their own independent label.

Crunchyroll is streaming the series as it airs and describes the series:

Years after winning a National Championship for Kakegawa High School, Atsushi Kamiya returns as a coach to a less-than-stellar team. And one of the team’s best players, Hideto Tsuji, is over playing soccer altogether! Will the star of a famous soccer team turned coach be able to reinvigorate his team and Hideto?