Shueisha, NetEase Announce unVEIL the world, an RPG with Designs by THE PROMISED NEVERLAND Artist

"Tactical Hero Summoning RPG" is coming to iOS and Android 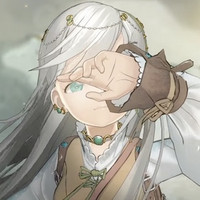 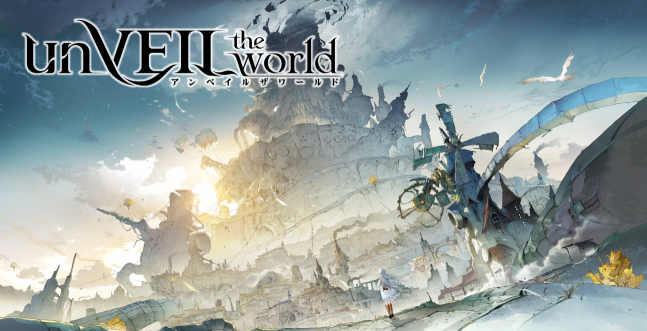 Next up from the recently-established Shueisha Games is a collaboration with NetEase called unVEIL the world, a "Tactical Hero Summoning RPG" that's currently in the works for iOS and Android. This one was first teased back when Shueisha announced its gaming branch, when they said they had a new mobile game in the works with a "major overseas game company," featuring character designs by a "famous Weekly Shonen Jump artist."

It turns out that artist is none other than Posuka Demizu, known as the illustrator for THE PROMISED NEVERLAND manga. 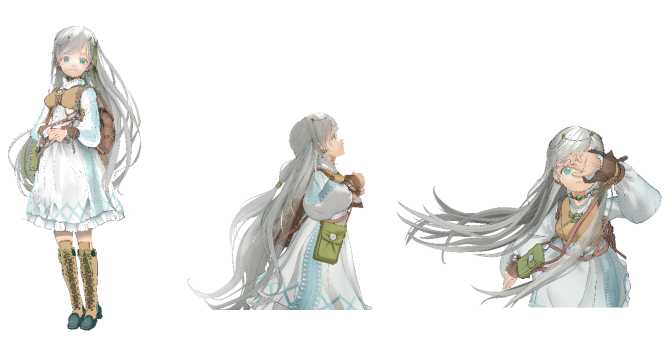 A young girl gazes upon a gigantic tower piercing the clouds.

Mysterious portals found within are said to lead to countless worlds.

A strong yearning had grown within the girl over the years.

"I must reach the top of the tower."

Numerous adventurers have faced this challenge, yet none have claimed success.

The girl sets off, her first steps in a long and perilous journey.

The beginning of a wondrous and epic adventure.