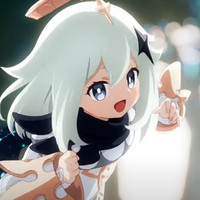 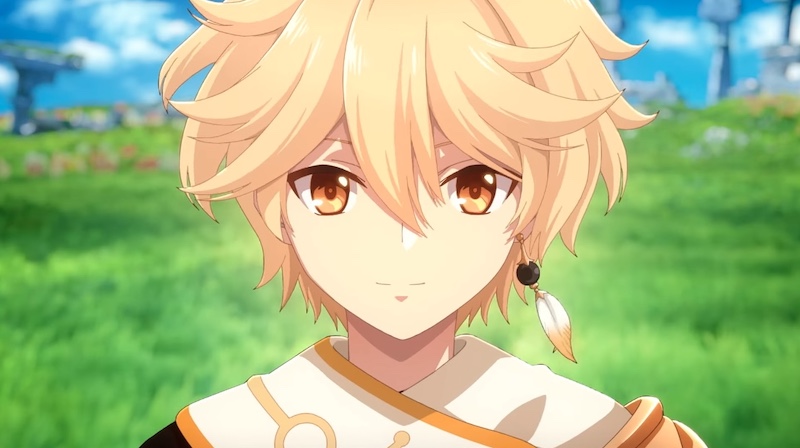 Following up on the recent launch of Version 3.0, Genshin Impact is getting ready to expand even further with a new desert area and more in Version 3.1. That's not all that's in the works, though, because the official accounts revealed a new collaboration with anime production house ufotable (Fate/Zero, Demon Slayer: Kimetsu no Yaiba) in a gorgeous animated video.

Other than this being a "long-term project," there aren't really any key details to go on yet. We'll have to wait for more on what this crossover has in store, but for now you should absolutely check out the concept promo below.

As for Version 3.1, "King Deshret and the Three Magi," HoYoverse has it set for a September 28 launch, with plenty of new challenges, rewards and new characters on the way.

Ys Memoire: The Oath in Felghana Embarks on Adventure in Prologue Trailer