Plus, a short interview with voice actress Yoshino Aoyama 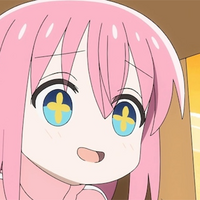 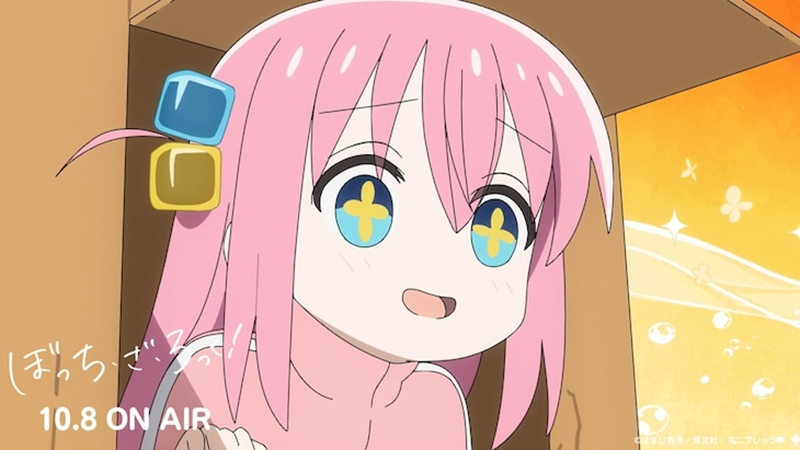 First, check out Hitori Goto in action in her character PV:

Then, check out a rapid-fire interview with her voice actress. Aoyama, who sings her heart out as Yoshino Nanase in Wake Up, Girls! and Mami Ono in PuraOra! PRIDE OF ORANGE, answers questions about her favorite food, what she has in common with Hitori, and more:

RELATED: FEATURE: The Fall Season Is Overflowing with Spectacular Anime!

BOCCHI THE ROCK! follows Hitori Goto, nicknamed "Bocchi-chan," a lonely high school girl who loves playing the guitar and spends her days playing alone at home. Hitori has a negative personality and she is not very sociable, but after uploading a video of her guitar playing online, she is recruited to join the "Kessoku Band" by its drummer, Nijika Ijichi. Hitori is not used to playing in front of people, but will she be able to become a great band member?