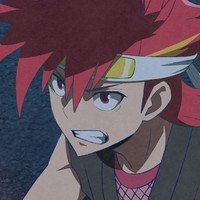 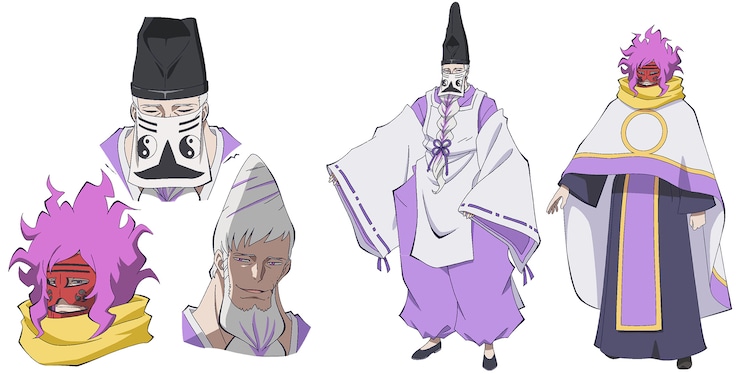 The official site and social media accounts for the Shine On! Bakumatsu Bad Boys anime have confirmed the voice of the head of the Tsuchimikado family after making a cameo all the way back in the second episode of the series. Fan favorite voice actor Shō Hayami has been announced as the voice actor for the character, just in time for the final episode of the series airing on September 23 in Japan.

Shine On! Bakumatsu Bad Boys is directed by Tetsuo Hirakawa and features animation production by Geno Studio. The series kicked off its broadcast in Japan on July 8, 2022 and is currently streaming on Crunchyroll. The series is described thusly:

In the era when samurai controlled Japan... The Masked Demons annihilated all but one member of the Shinsengumi, who had worked to maintain the peace and public order in Kyoto.

Seven criminals are chosen as substitutes for the deceased Shinsengumi members, and they are led by Ichibanboshi, whose parents were also killed by the Masked Demons. He becomes a substitute for Commander Isami Kondo and goes after the Masked Demons with the other substitutes to avenge his parents' deaths.

Former criminals rise up to restore peace and order as their crazy story begins!

Now is the time to shine the brightest!