My Dress-Up Darling Anime Sequel Announced to Be In Production

The TV anime is streaming on Crunchyroll 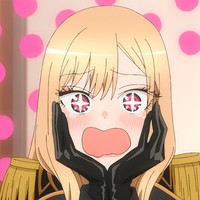 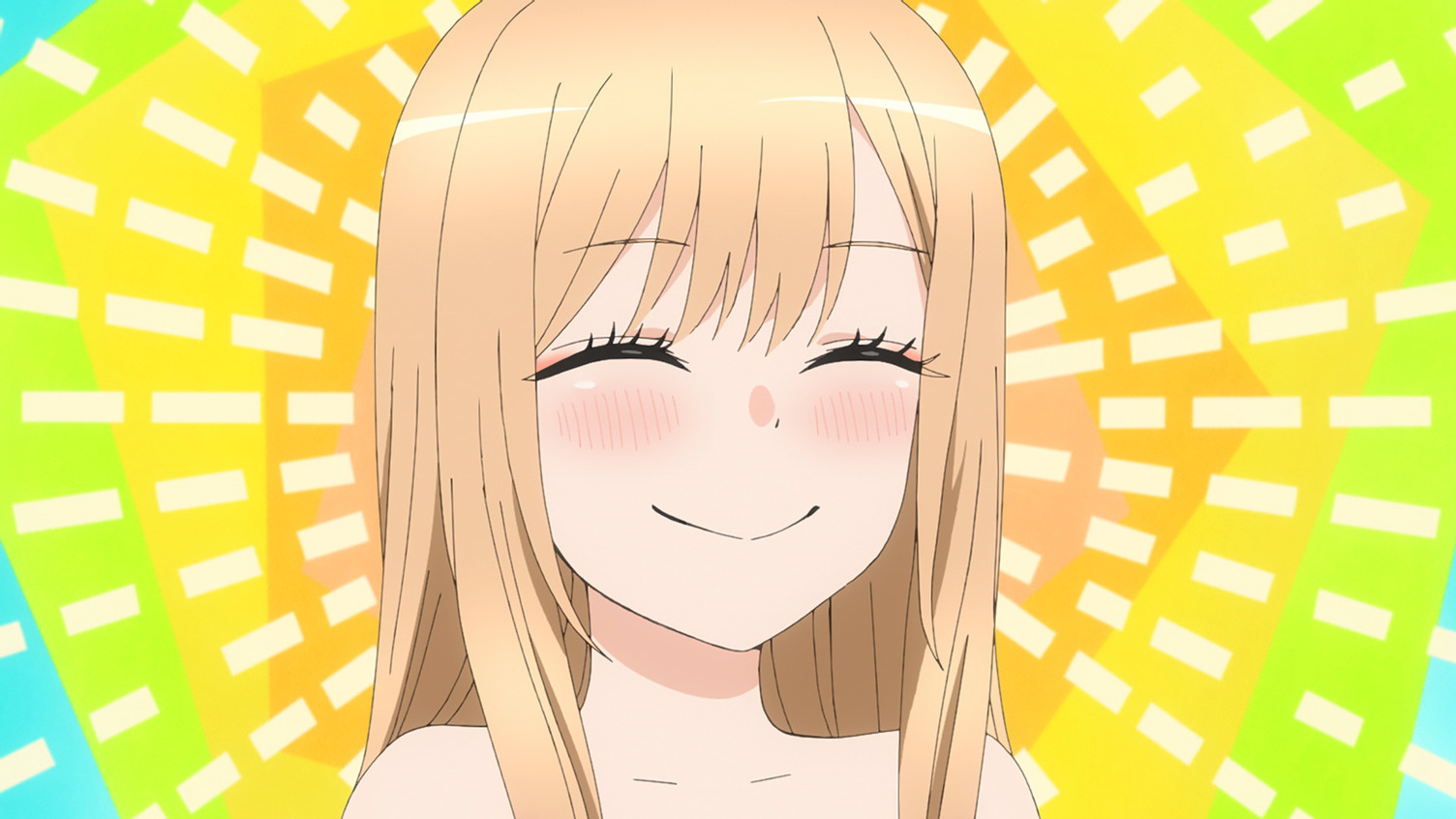 During an event for the My Dress-Up Darling anime tonight in Tokyo, the series confirmed that a sequel to the TV anime series is in production, though details on the format or when it will be released have not been announced at this stage. To celebrate the announcement, manga creator Shinichi Fukuda released an illustration of Marin being excited as hell on the shoulders of a hidden Gojo. 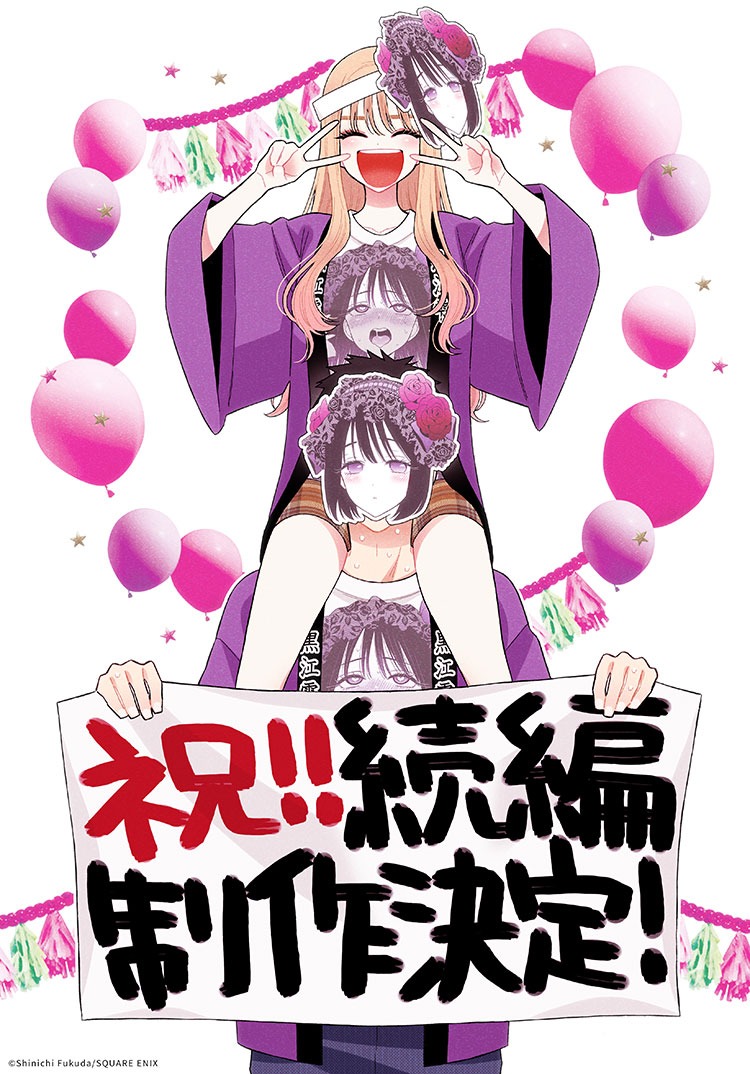