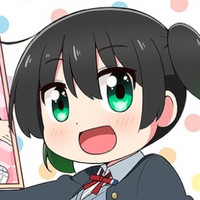 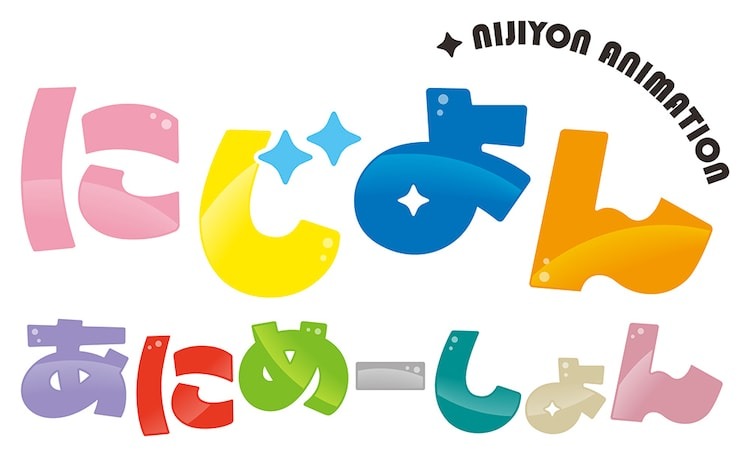 The Nijiyon manga features stories depicting the everyday lives of the girls from the series, and the adaptation will be broadcast on TOKYO MX and BS11 in Japan. The official YouTube channel has already streamed animated shorts adapting some of the strips, though they're more like motion comics than fully animated segments.

RELATED: Love Live! Takes to the Stage in First Ever School Idol Musical

More broadcast information will be announced at a later time, but the show will see the cast from the main anime returning to voice their respective characters, including the likes of Aguri Onishi as Ayumu Uehara and Akari Kito as Kanata Konoe. 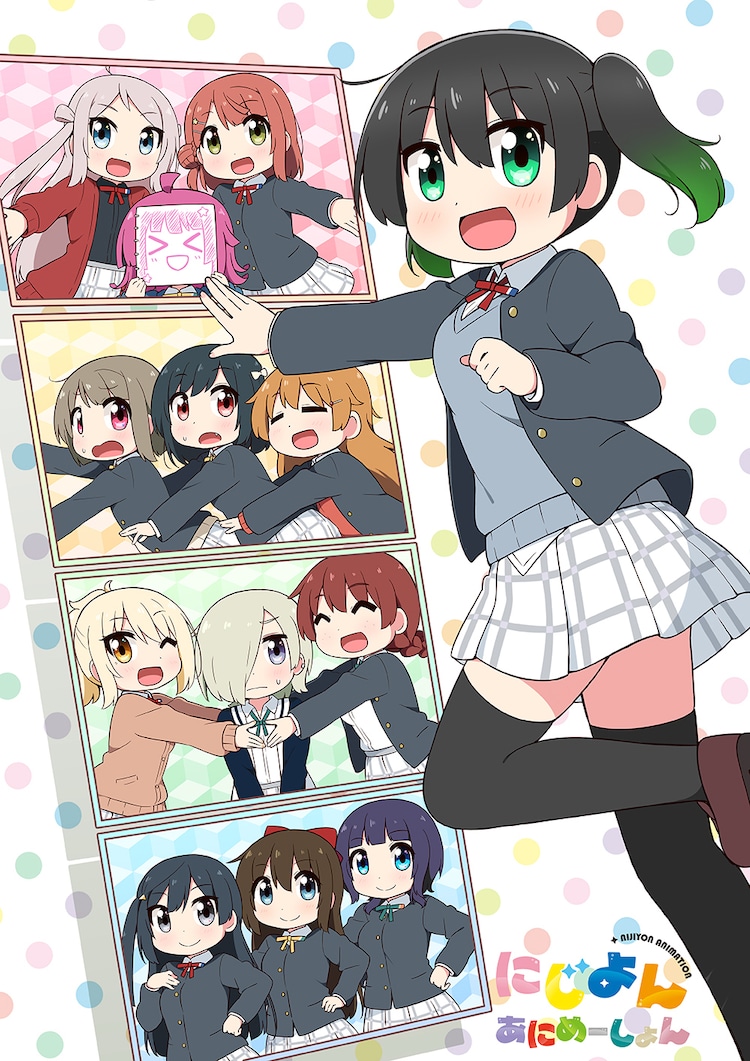 You can currently stream the Love Live! Nijigasaki High School Idol Club right here on Crunchyroll, which describes it like so:

Nijigasaki High School is known for their diverse subjects and the freedom they give to students. Second-year student Yu Takasaki has been turned on to the charms of school idols, so she knocks on the door of the School Idol Club with her friend, Ayumu Uehara.

Sometimes friends, sometimes rivals, the members of this club each contribute their own thoughts and motivations to the group.