Just over half the amount of people as 2019 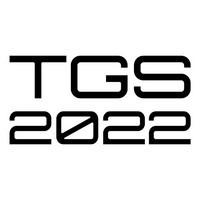 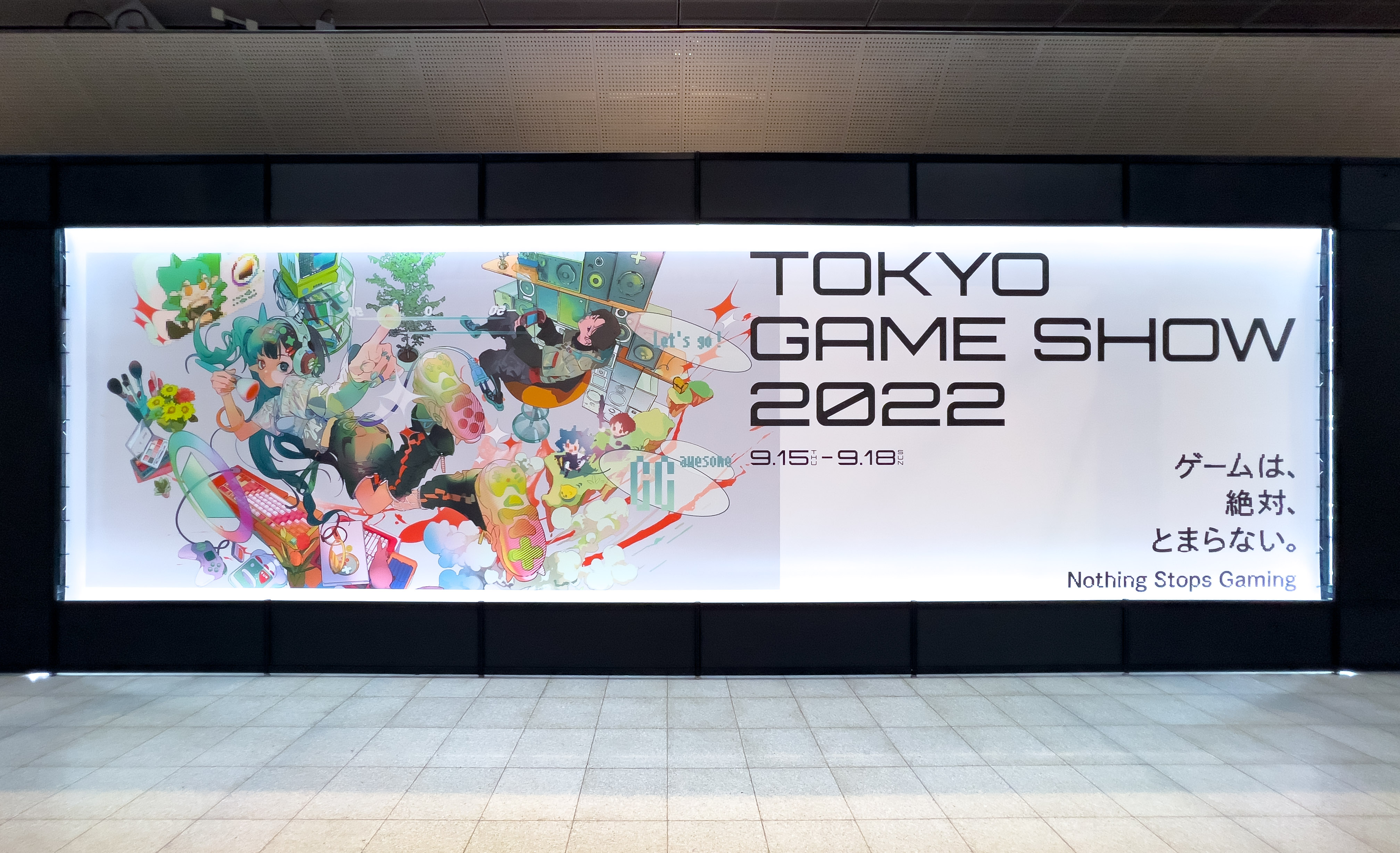 For the first time since 2019, Tokyo Game Show returned to the halls of Makuhari Messe in its first in-person event since the pandemic started. Over the four days, of which the first two were business and press days, the event gave the Japanese gaming industry the chance to showcase to the world why it continues to produce some of the best games in the world, as well as give the international gaming industry the opportunity to showcase their games to a Japanese audience for the first time.

Breaking down by day, on Thursday, September 15, the first day and a business/press day, 23,051 people went through the days. This lowered on Friday, the second business day, 21,066 people press and industry professionals attended. The doors on Friday opened to the general public at 2 PM with 6,548 people coming through.

Tokyo Game Show also confirmed that its 2023 event will be returning to Makuhari Messe from September 21 to September 24, 2023. No details have been released so far on how the virtual event faired during the weekend.