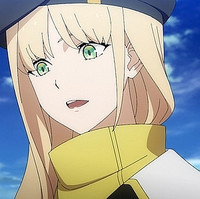 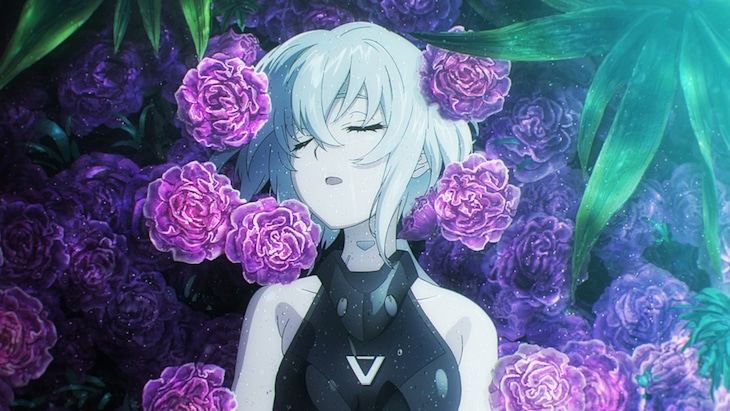 Following up on the first teaser for Bandai Namco's forthcoming multimedia project Synduality, more information has been released following Sunday's scheduled debut event held via YouTube. The anime project, which shares the same title as the game will be animated by 8bit (Encouragement of Climb, That Time I Got Reincarnated As A Slime), with multiple broadcast partners also confirmed. The second teaser, now featuring the three main protagonists is embedded below: 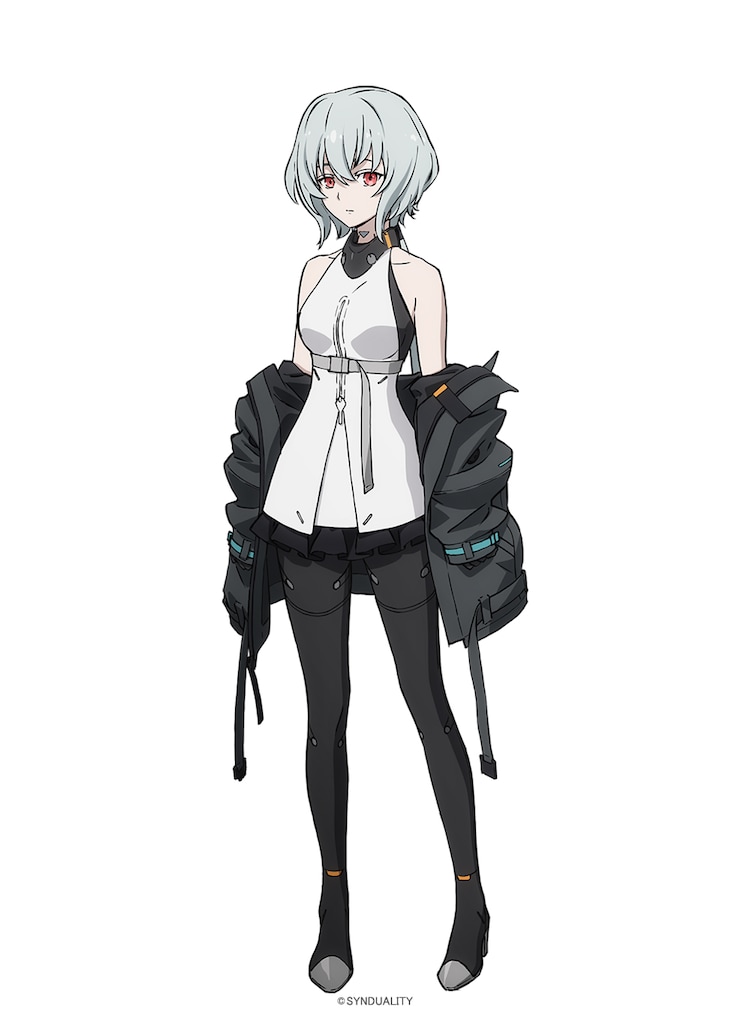 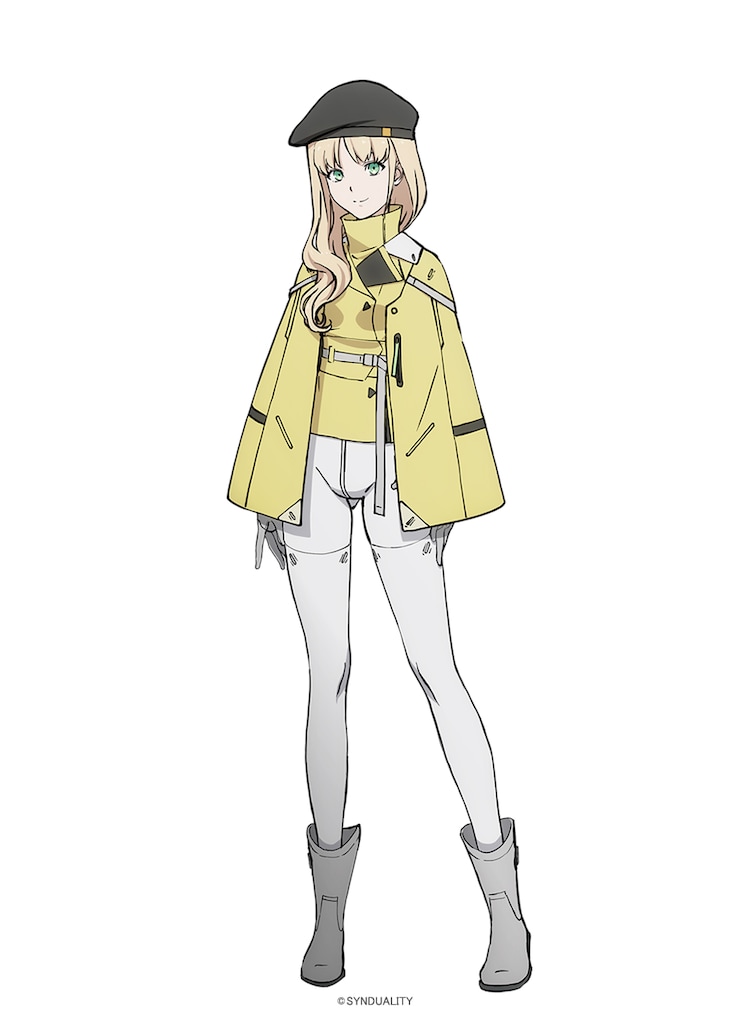 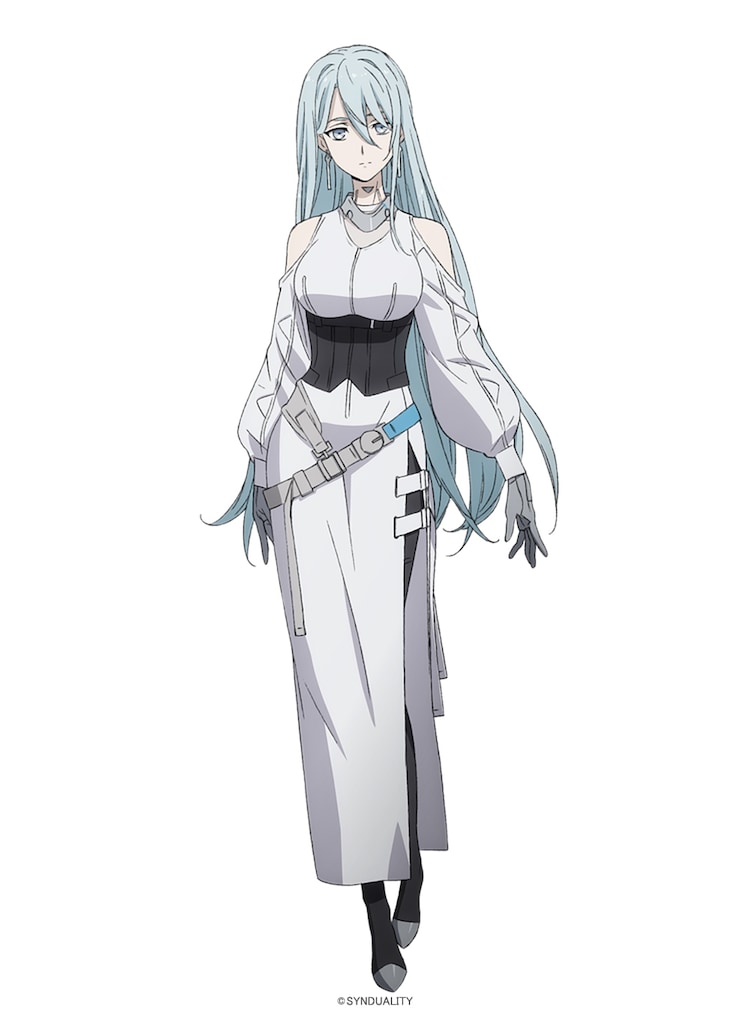 A catastrophe known as ``Tears of the New Moon'' in which deadly poisonous rain known as``Brucyst'' rained down on the world forced humanity underground. After more than 100 years, mankind has commenced the long and arduous road to recovery. In the underground settlements known as "Nests" scattered around the devastated world, figures of a humanoid dual-thinking, AI-equipped humanoid known as Magus began to appear by the side of those who live with determination.

The Magus, who has fallen asleep with no memory, is nearing their time to awaken.