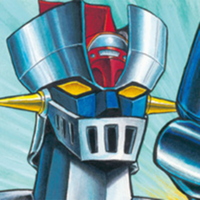 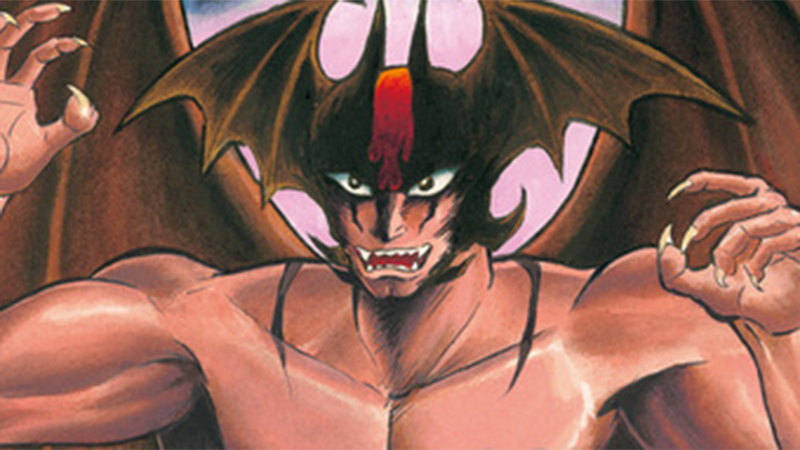 Over the decades, manga master Go Nagai has been an innovator, from creating the super robot genre to laying the groundwork for modern magical girl anime. Starting next month, the Osamu Tezuka Manga Museum will be celebrating the 50th anniversary of two of Nagai's most influential works: Devilman and Mazinger Z.

Both started in 1972—Devilman in Kodansha's Weekly Shonen Magazine and Mazinger Z in Shueisha's Weekly Shonen Jump—the two titles have become mainstays in the manga and anime world. Mazinger Z and its follow-ups would revolutionize giant robot anime, begin the super robot anime subgenre, and go on to become part of the framework for the long-running Super Robot Wars games. Devilman, which Nagai considers his masterwork, was a toned-down retelling of his 1971 manga Demon Lord Dante, and has gone on to receive sequels, spinoffs, and remakes—including 2018's DEVILMAN crybaby from Science SARU. 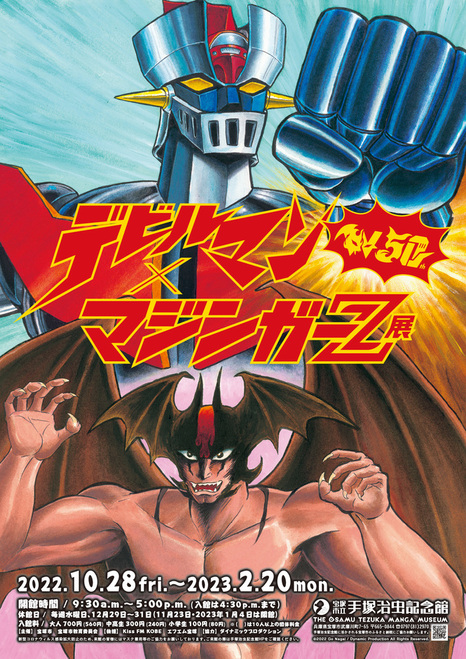 The 50th Anniversary Devilman x Mazinger Z Exhibition will be the Tezuka Manga Museum's 87th special exhibition, and will run from October 28, 2022-February 20, 2023. More information on the contents of the exhibition will be available in mid-October.