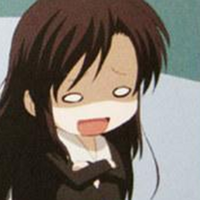 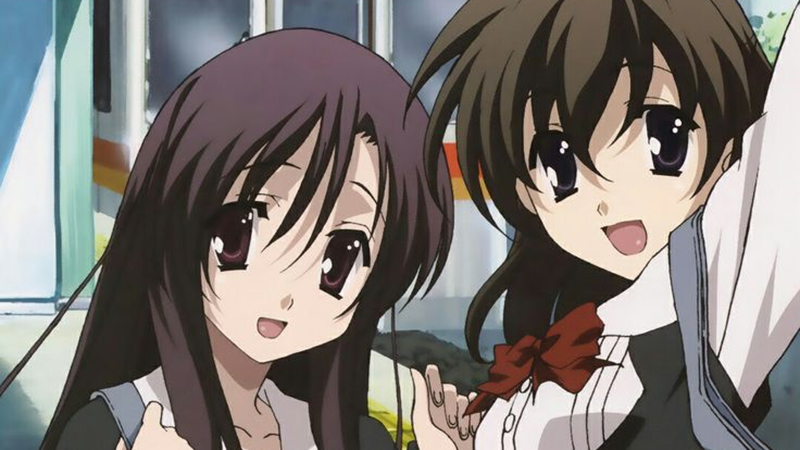 15 years ago today, the final episode of visual novel anime adaptation School Days was due to air on TV Kanagawa. Sadly, a crime strikingly similar to the gruesome events of the final episode led the network to choose to delay the finale. In its place, they ran a calming slideshow of videos from Europe, including Norway's M/S Skagastøl.

Of all the reactions this programming change caused, one—a viewer's simple observation of "Nice boat."—went on to achieve meme status. 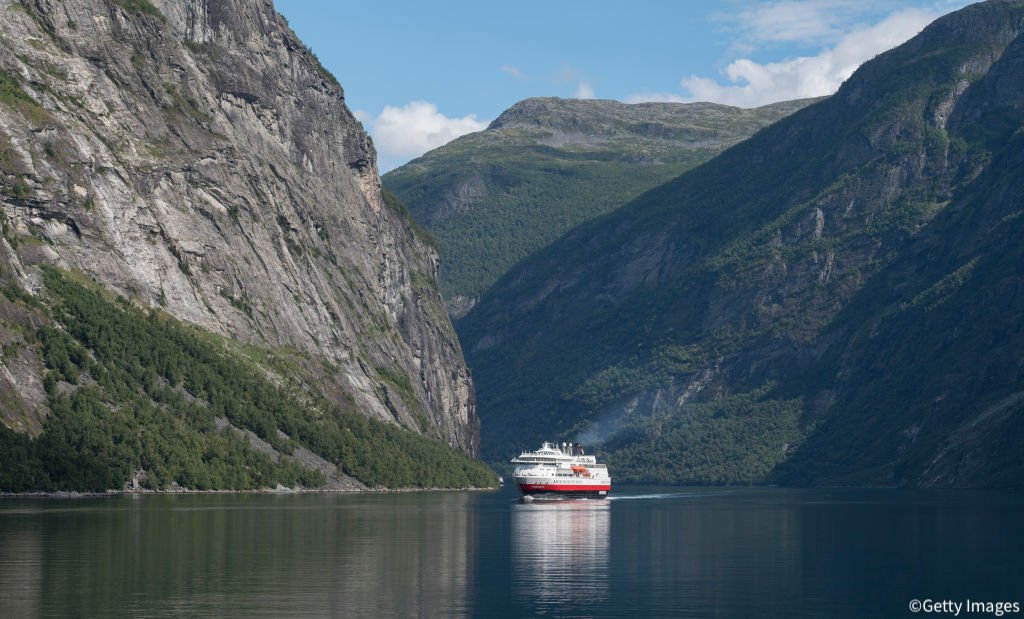 Since then, the "Nice Boat" meme has regularly made the rounds of the Internet. 0verflow, the company behind the original visual novel, even leaned into it one year by making it the theme of their booth at a certain Comiket: 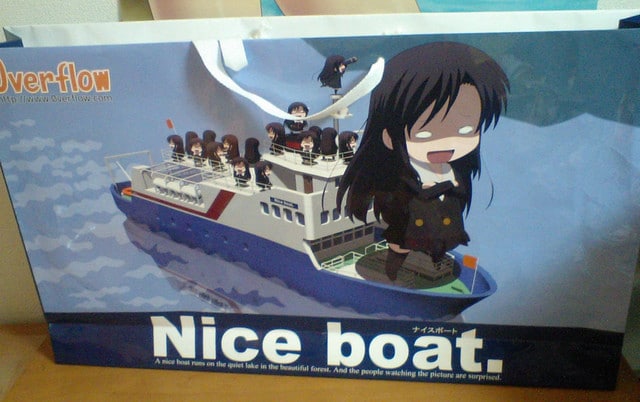 The meme also surfaces in the spinoff OVA Magical Heart Kokoro-chan, and was integrated into the premiere of a certain series character's VTuber premiere.

With everyone from anime fan sites to mainstream news in Japan marking the day, it's likely this Nice Boat will keep sailing for quite some time.