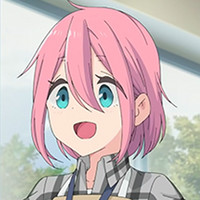 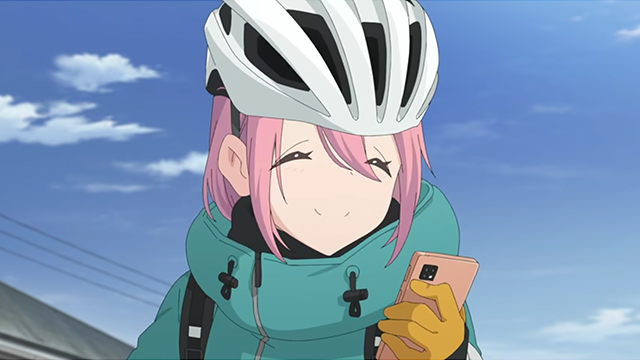 After camping out at Japanese theaters in the summertime, the Laid-Back Camp Movie will be heading back with an upgraded HDR look and some new gifts for those close to one of the seven theaters across Japan that will be showing the new Dolby Cinema version. Images comparing the two versions have also been released to show the deep blacks and sharpness in bright scenes in the new HDR version. 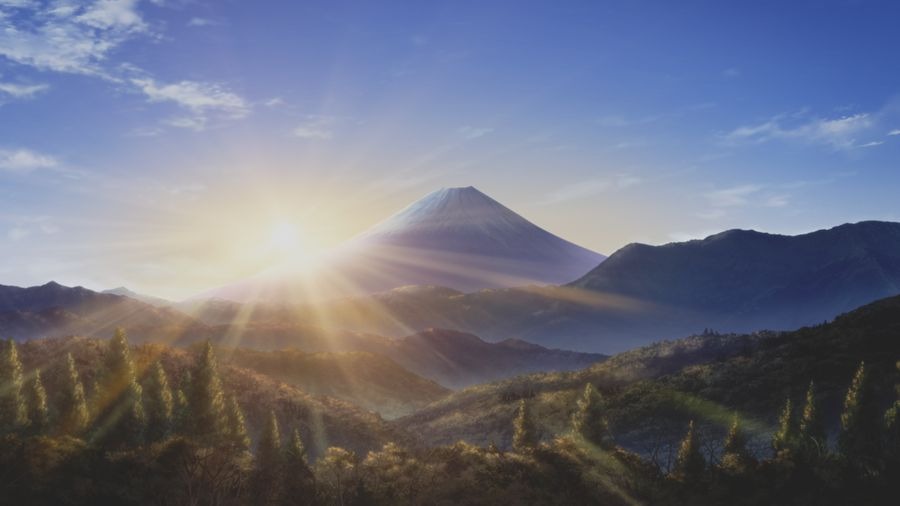 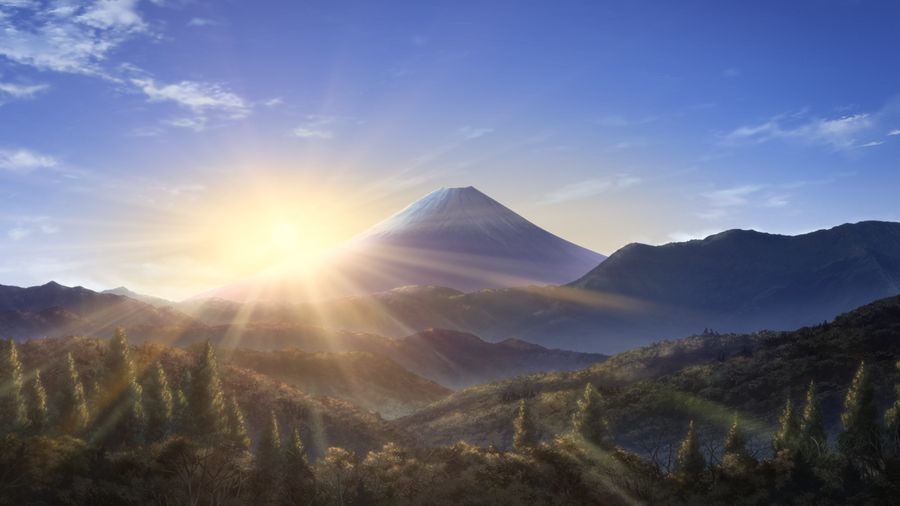 Those who go watch Laid-Back Camp in Dolby Cinemas will get a campsite pamphlet-styled ticket clear file. 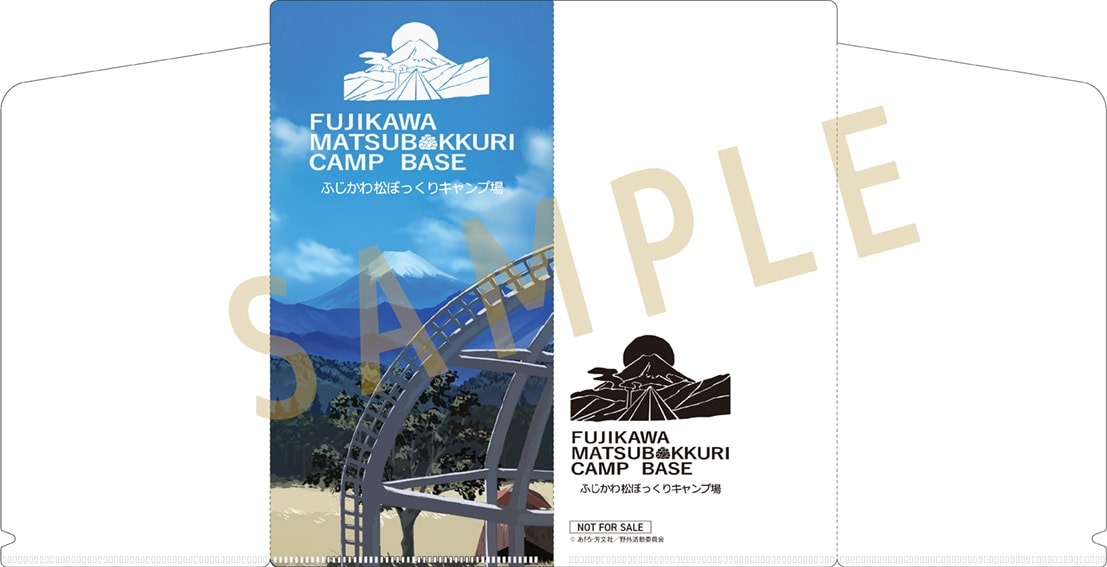 The Laid-Back Camp anime film will continue the stories seen in the two TV anime series, which are streaming right here on Crunchyroll. The cast and staff from the TV anime returned for the film under the watchful eye of the original creator Afro which premiered in Japanese theaters on July 1, the new HDR version opened in seven theaters across Japan on September 30. Crunchyroll describes the TV anime as such: