The updated series is officially set to continue! 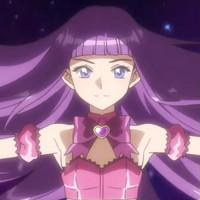 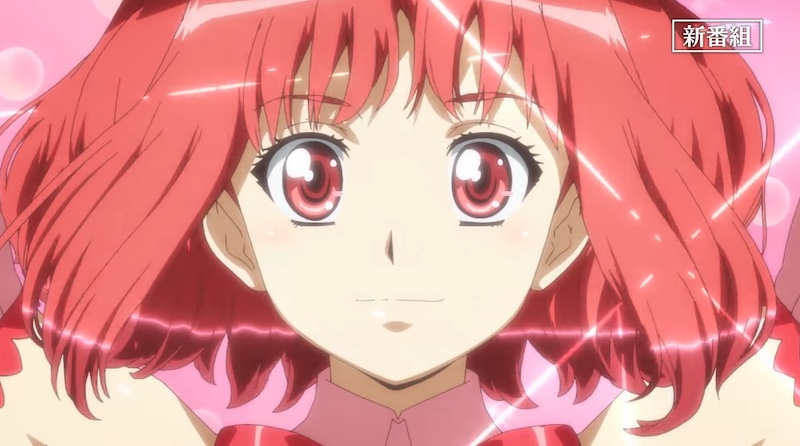 The Tokyo Mew Mew New anime's summer run may have come to a close, but don't worry, because there's more on the horizon. The official Twitter announced that a second season is in the works, with a broadcast debut set to kick off in April 2023.

Check out the announcement spot:

Tokyo Mew Mew New is directed by Takahiro Natori and features animation production by Yumeta Company and Graphinica. The series ran in Japan on the TV Tokyo network, and is also streaming in the United States via HIDIVE.

The original Tokyo Mew Mew manga was serialized from 2000 - 2003 in Kodansha's Nakayoshi shoujo manga magazine, and the series was also adapted into a 52-episode TV anime in 2002 - 2003 with animation production by Pierrot. An English language version of the Tokyo Mew Mew manga is available from Kodansha Comics.