The song was first released in 2009 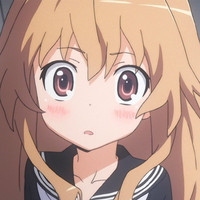 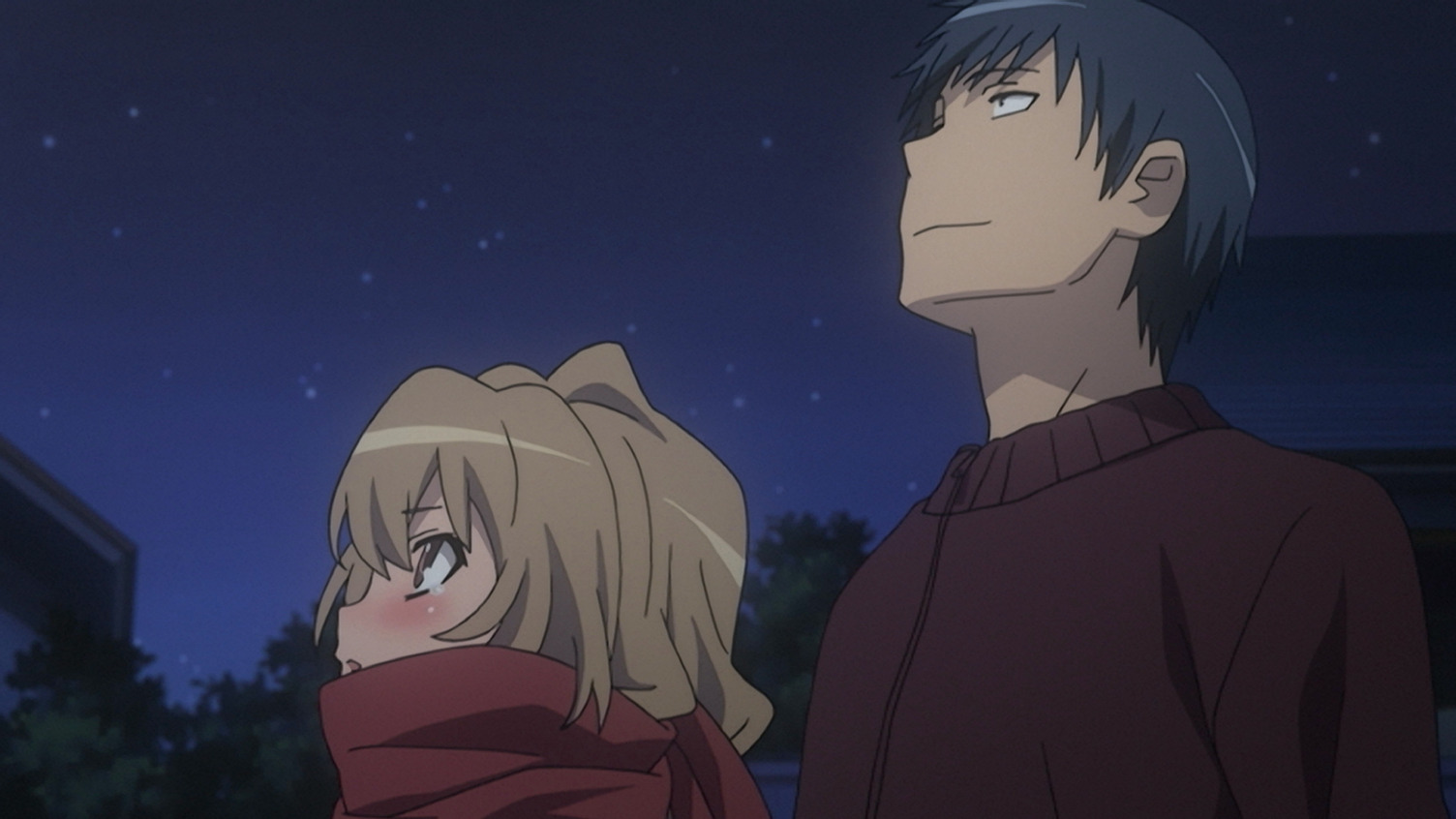 Popular romance series Toradora! is celebrating the 15th anniversary of the release of its first light novel this year but that's not all the series has to be happy for, as today the Recording Industry Association of Japan announced that the second ending song for the series "Orange," performed by Rie Kugimiya, Eri Kitamura and Yui Horie, has officially been certified gold for being downloaded 100,000 times through digital music stores.

A remix of "Orange" was used for a promotional video celebrating the 15th anniversary earlier this year:

"Orange" was originally released as a single on May 27, 2009, during the broadcast of the second half of the Toradora! TV anime. It was then released on digital platforms on February 8, 2012, finally reaching 100,000 downloads in August 2022, over 10 years since it was released digitally.

Toradora! had its first light novels released in 2006, with the series getting a double-season TV anime in 2008. Crunchyroll is streaming Toradora! in both subbed and English dubbed forms, describing it as such:

It’s Ryuji’s first day as a junior in high school and it seems as if things are looking up. He gets to sit in between his only friend, Yusaku, and, more importantly, the girl he’s secretly crushing on, Minori Kushieda. But just when he thinks the stars are aligned in his favor, he unwittingly crosses the most feared girl in school, Taiga Aisaku, making her onto his arch enemy. To top it off, Taiga has moved in right next door to Ryuji and happens to be Minori’s best friend! Can this school year possibly get any worse?!