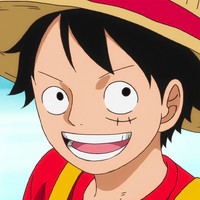 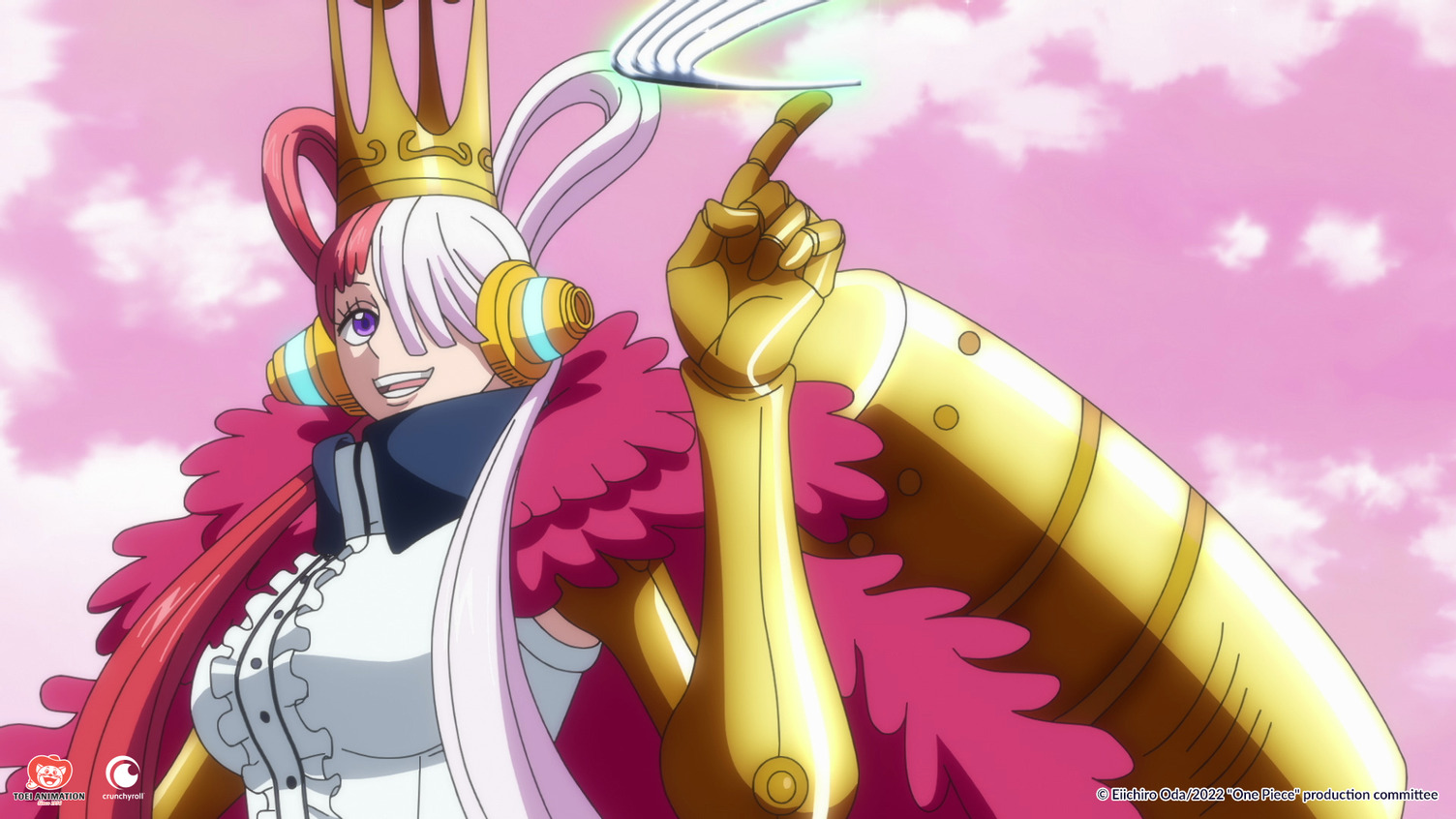 As One Piece Film Red voyaged through the first of two long public holiday weekends that make up Japan’s Silver Week, the anime film crossed a line only 12 other films in Japan have ever crossed – the 15 billion yen mark To celebrate, manga creator Eiichiro Oda drew a brand new bounty poster of the lead character and singer Uta.

On the 46th day of release in Japanese theaters, One Piece Film Red sailed to over 15.006 billion yen (US$108.57 million) at the box office on the back of 10.76 million tickets sold to Japanese audiences. This means One Piece Film Red overtakes Makoto Shinkai's Weathering with You on the domestic box office chart to become both the 7th highest-grossing anime film of all time in Japan but also the 13th highest-grossing film overall.

With another holiday weekend coming up, it’ll be interesting to see where the film lands as it continues to be the number one film in Japan in its seventh consecutive weekend and without strong competition for the rest of the month, could continue to take the crown.

RELATED: One Piece Film Red Anime Film Becomes the #1 Film of 2022 in Japan

One Piece Film: Red opened in Japanese theaters on August 6. Crunchyroll will be releasing the film in English-speaking countries this November, starting with Australia and New Zealand on November 3 and then the United States and Canada on November 4. Crunchyroll describes the seafaring musical adventure as such: