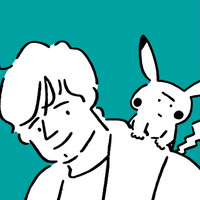 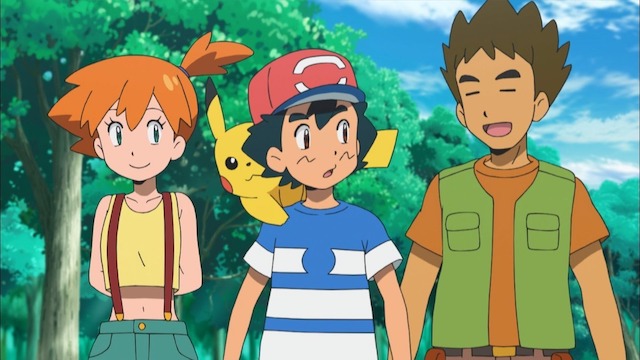 Following up on last year's collaboration with Pokémon GO, Ed Sheeran is about to mix it up with Pokémon once again in celebration of the series's 25th anniversary. Sheeran's official Twitter account announced plans to release a new single, "Celestial," across various music platforms on September 29, so we've got just a little over a week to go before we can listen.

RELATED: Pokémon Teams Up Music Artists Around the World For 'Mon-Themed Tunes

You can go ahead and pre-save the song on Spotify, Apple Music and deezer via the link below.

Ed x @pokemon collaboration confirmed, we love to see it! ‘Celestial’ will be out September 29th ✨ https://t.co/rKOG5Thot1 pic.twitter.com/FzHJj7YO5k

Tags
pokémon, ed sheeran
« Previous Post
Where to Watch Aniplex Online Fest 2022 As It Happens
Next Post »
INTERVIEW: VTuber Regis Altare Wants to Spread Joy Through VTubing
Other Top News
0 Comments
Be the first to comment!
Sort by: