hololive Gets Sus in Full Among Us Collab Reveal

Wear your favorite VTuber while finishing your tasks 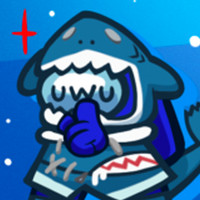 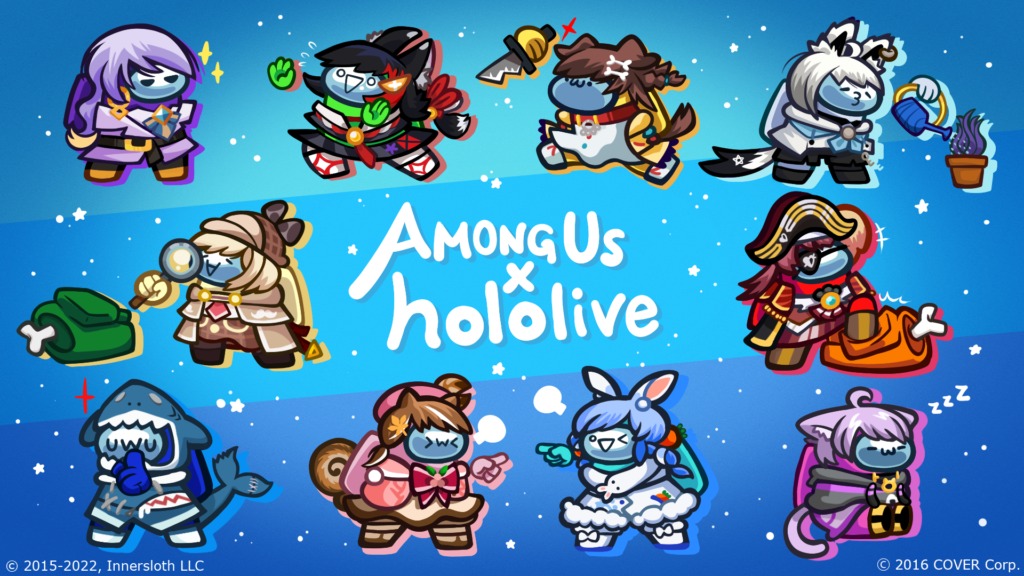 As if Among Us couldn't get any more sus, the VTuber girls from across hololive will be beamed onto the ship and able to be worn while you try and survive the cold depths of space. After being announced a week ago, Among Us devs Innersloth has unveiled the full extent of the collaboration, which includes outfits from all your favorite hololive VTubers, including (but not limited to) Gawr Gura, Houshou Marine, Inugami Korone, Pekore and many more.

Our new Cosmicube collab is out!! Hop in the game to find some of your new fav cosmetics, featuring:

Here's the full range of costume items available in the collaboration:

All the items are available through exclusive Cosmicube's that can be purchased for 110 stars of in-game currency. They'll be available until December 20, 2022, with all the items available to keep after the end of the collabortion.