Visa-free travel for select countries to be re-instated, no caps 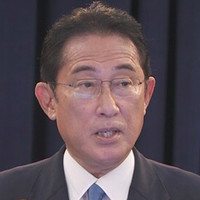 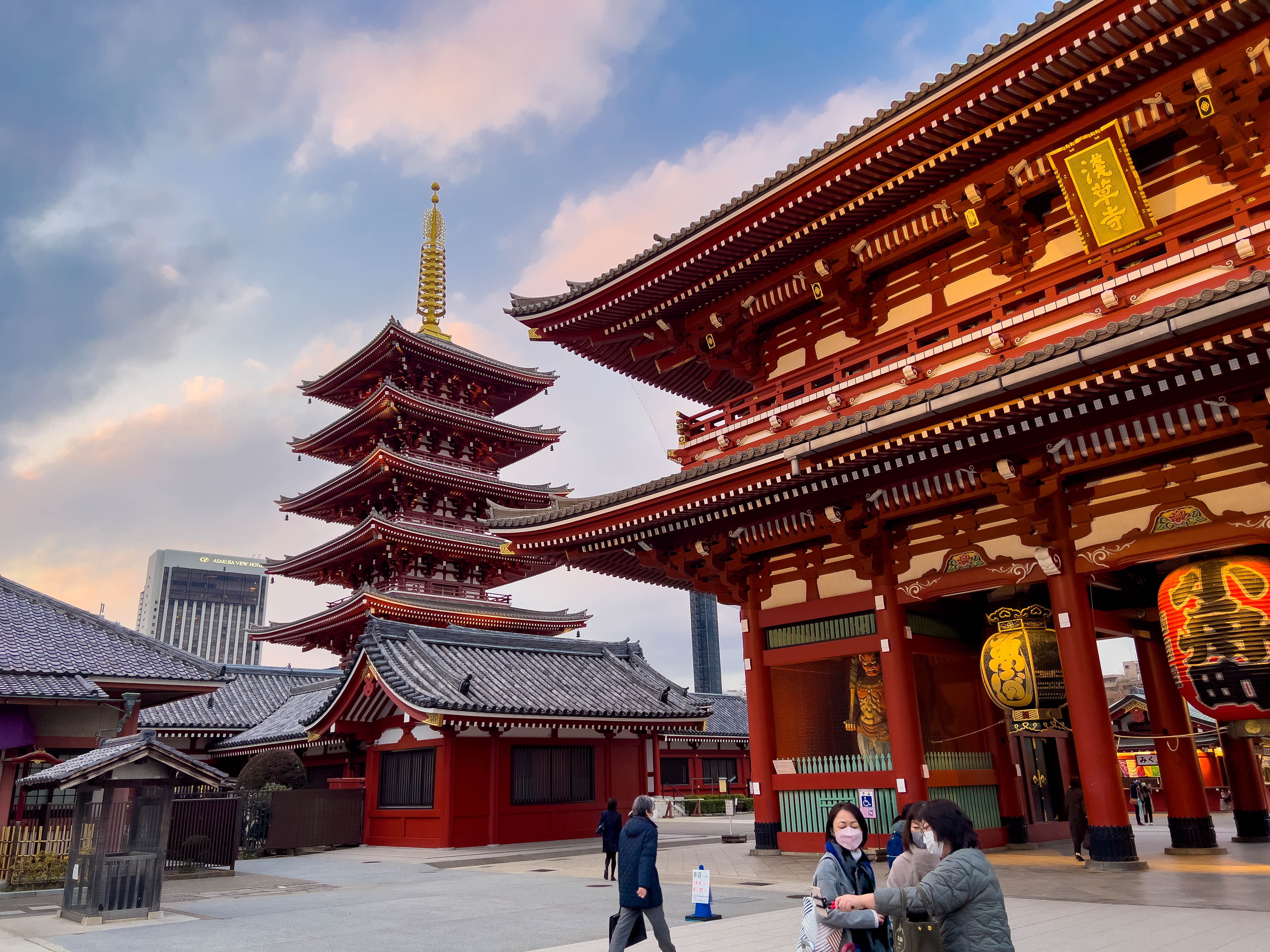 It’s time to pack your bags as Japan will be opening up its borders to pre-pandemic levels on October 11. This means that there will be visa-free travel for all countries that had the system in place before the closure two and a half years ago, up to 90 days, as well as no caps for incoming people.

During a speech In New York, Japan Prime Minister Fumio Kishida announced the news, ending one of the strictest border measures in the world.

The country saw a slight re-opening in June with package tours for foreigners allowed throughout the country for those who were vaccinated, while still needing a visa. This was eased slightly in early September, with tourists only allowed to book through certain tour agencies, but not needing to adhere to a strict schedule.

Starting October 11, there will be no caps and no visas needed for countries such as Australia, the United States, Canada, the United Kingdom and more. There’s been no word yet on if travelers will need to prove vaccination, a negative PCR test before leaving or any other measure currently in place.

For many, this will be a sigh of relief, especially for families who have been unable to see each other for the duration of the pandemic or those with economic ties to Japan.

As a sweetener on the deal, Kishida also announced a country-wide tourism subsidy program that will also begin on October 11, though details on what the program will entail will be confirmed once Kishida arrives back in Japan and discusses it with his government.

What will be the first thing you're planning to do once you get to Japan? Let us know down in the comments below!