Feelings Come Out in Uzaki-chan Wants to Hang Out! ω Second PV

Hear a sample of MKLNtic's ending theme for the upcoming series 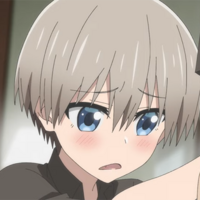 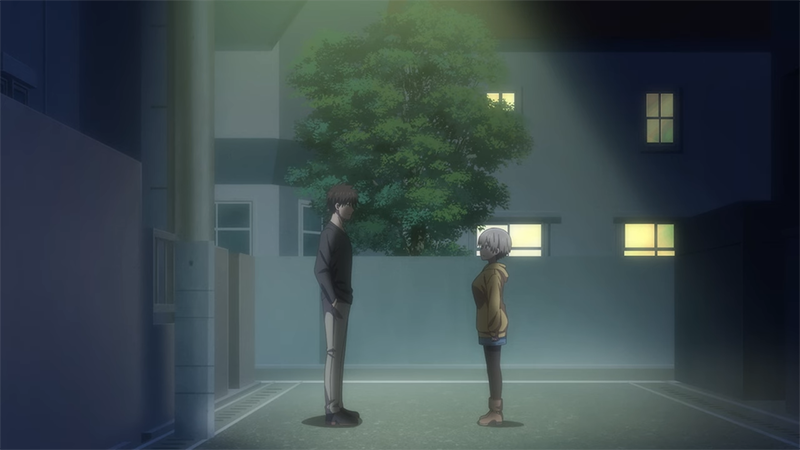 The second PV for the upcoming season also features a sample of musical duo MKLNtic's new ending theme, "Happy Life." Have a look and a listen:

Uzaki-chan Wants to Hang Out! season 2 starts on October 1, and will be simulcast right here on Crunchyroll! A summary to catch you up:

Watch Uzaki-chan Wants to Hang Out! on Crunchyroll!