Where to Watch Aniplex Online Fest 2022 As It Happens

Free YouTube livestream kicks off on September 23 at 8:00pm PT 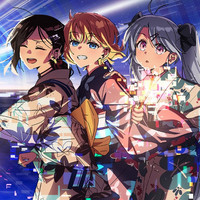 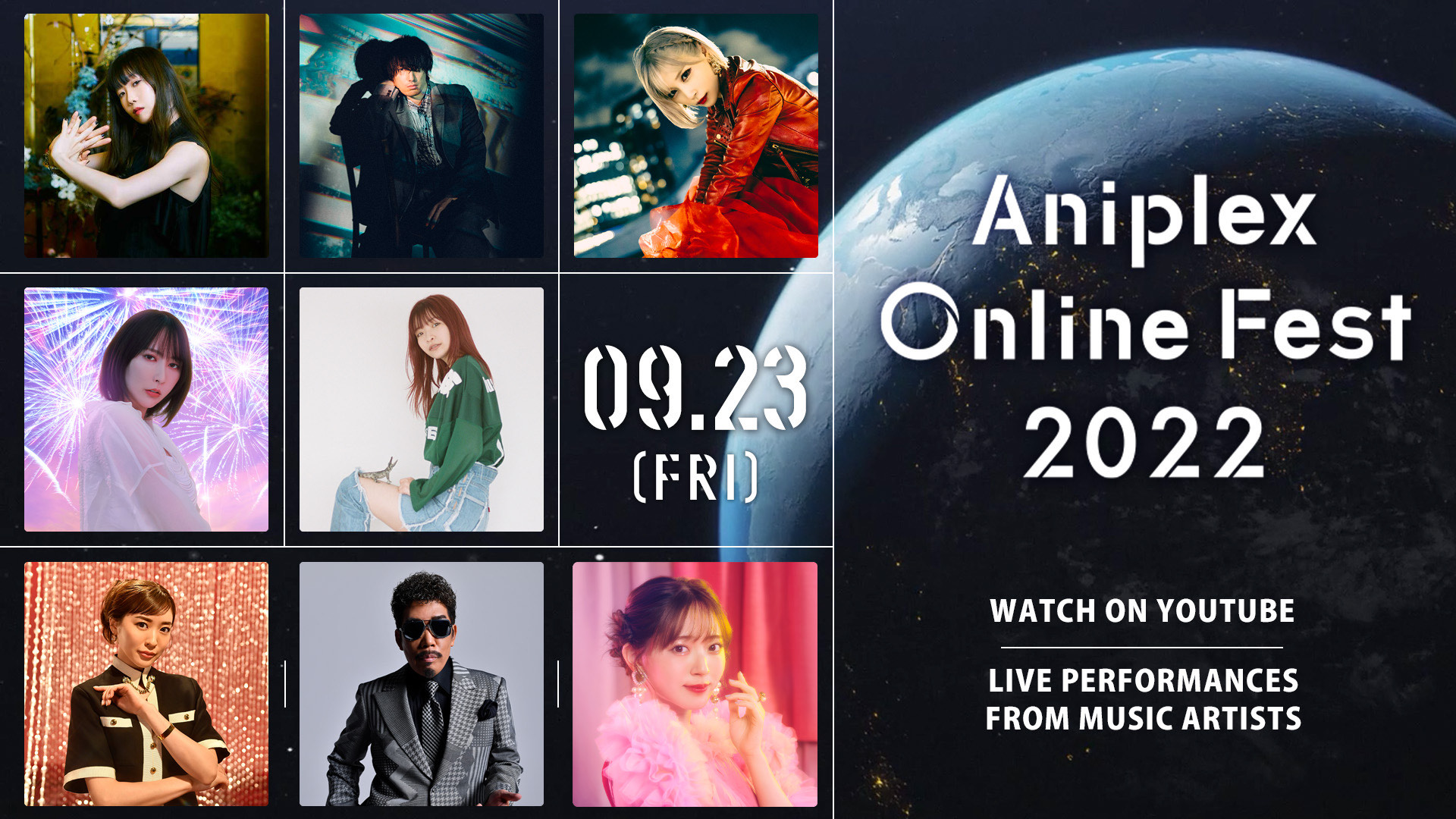 We're just a day away from the launch of Aniplex Online Fest 2022, which includes a free YouTube livestream alongside the in-person event that's being held at the PACIFICO Yokohama National Convention Hall on September 23. Earlier this month we got a look at many of the special guests and performers that will be making an appearance, including the return of hosts Sally Amaki and Hisanori Yoshida, so now it's time to prepare to watch it all go down live.

If you want to keep up with the announcements, musical acts and more as they hit the stage, you'll be able to do so via Aniplex's YouTube channel on Friday, September 23 at 8:00pm Pacific Time. To make it even easier, you can just park yourself right here at the embedded video below.

There's also a watch party that begins a half hour before the event itself, featuring none other than Crunchyroll's very own VTuber Crunchyroll-Hime and the many talents from PRISM Project. You can check that out via the PRISM Project YouTube channel starting at 7:30pm PT on September 23.

The event will kick off with an exclusive AOF special edition performance of the Demon Slayer: Kimetsu no Yaiba Orchestra Concert featuring the Tokyo Philharmonic Orchestra, which will deliver a 20-minute performance accompanied by scenes from the anime. DJ Kazu will then return for another DJ performance, with live performances by Aimer, Eir Aoi, Masayuki Suzuki feat. Airi Suzuki & Suu, halca, Reona and SawanoHiroyuki[nzk] to follow.

There will also be a ton of voice cast members from both current and upcoming shows appearing as guests, the latest of which include Chika Anzai and Shion Wakayama from Lycoris Recoil and Jun Fukuyama, who will appear in a pre-recorded video to promote All Saints Street.

Shows to be featured:

Now all we have to do is wait!