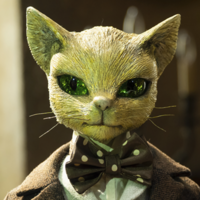 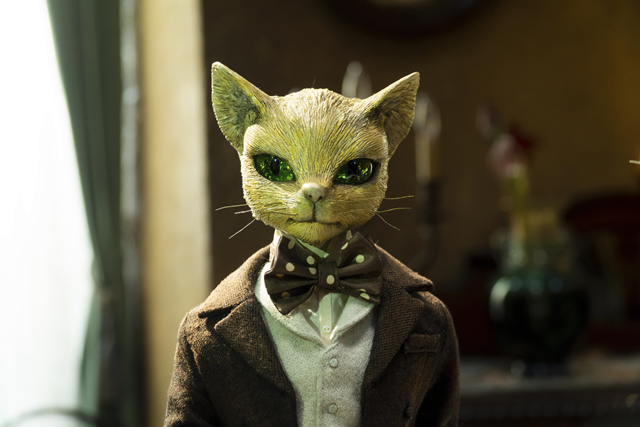 A two-minute clip to explore the inside of the "Chikyu-ya" antique shop in the the long-awaited live-action film adaptation of Aoi Hiiragi's romantic coming of age manga Mimi wo Sumaseba / Whisper of the Heart is now streamed. In the story, the protagonist Shizuku Tsukishima meets The Baron for the first time. Watch the video below to see how different it is from how it was portrayed in the original manga and the 1995 anime film!

The Yuichiro Hirakawa (The Promised Neverland live-action film)-directed film was originally scheduled to be released in Japan on September 18, 2020, but has been postponed for two years to October 14, 2022, due to the effect of the COVID-19 pandemic.

It is told in two parts: "Ano koro (past)" based on the manga story, and the original part "Junen-go (present)" set ten years after that. Nana Seino (Ai in Mamoru Oshii's Nowhere Girl) and Touri Matsuzaka (Takeru Shiba/Shinken Red in Samurai Sentai Shinkenger) plays the film's two leads, Shizuku Tsukishima and Seiji Amasawa, in the "Junen-go" part. 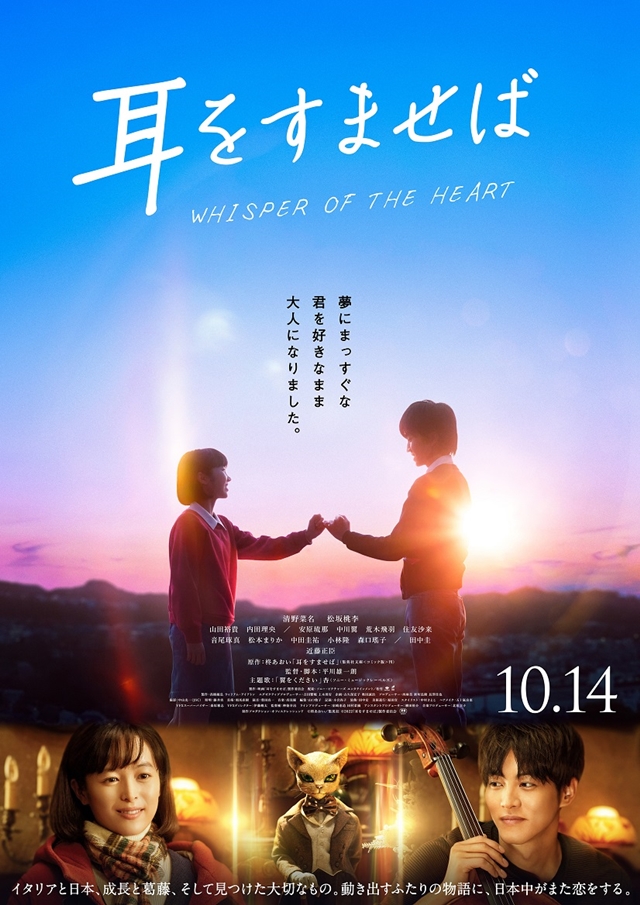 ©2022 "Whisper of the Heart" Production Committee

Tags
whisper of the heart, aoi hiiragi, live-action
« Previous Post
MADKID to Release Fall 2022 TV Anime Beast Tamer Opening Theme on November 23
Next Post »
The Fruit of Evolution 2: Before I Knew It, My Life Had It Made Anime Marks World Gorilla Day with New Visuals, Cast
Other Top News
1 Comment
Sort by: