Lupin and Hitomi pose for Twitter in new piece 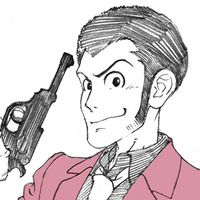 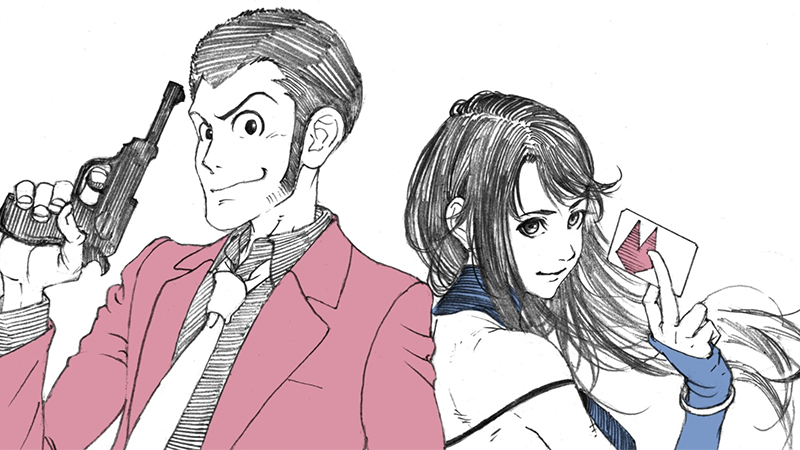 Next year, anime's greatest thieves will be crossing paths in Lupin the Third vs. Cat's Eye! To celebrate the momentous occasion, artist Haruhisa Nakata has penned a sketch of the series's two leads for Twitter.

Nakata, who also created LEVIUS and Fairy Gone, worked together with Junko Yamanaka to create character designs for the upcoming crossover. Yamanaka has a great deal of experience with the Lupin the Third franchise: she served as animation director for multiple episodes of Part 6, as well as the 2013 special Princess of the Breeze and the first Lupin vs. Conan special, and did key animation for the stylish opening of The Woman Called Fujiko Mine.

RELATED: Lupin the Third Takes on Cat's Eye in Crossover Caper Anime in 2023

The upcoming crossover special celebrates both the 50th anniversary of Monkey Punch's Lupin the Third and the 40th anniversary of Tsukasa Hojo's Cat's Eye. Kanichi Kurita and Keiko Toda will reprise their long-running roles as Arsène Lupin III and Hitomi Kisugi respectively, with more cast (both new and returning) to be announced at a later date.

Lupin the Third vs. Cat's Eye will stream exclusively on Amazon Prime sometime in 2023.

Watch Lupin the Third on Crunchyroll!