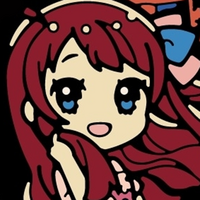 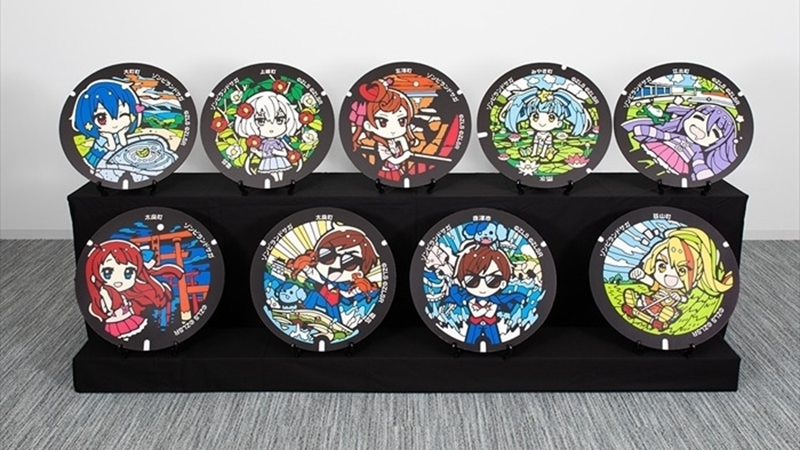 Zombie idol anime ZOMBIE LAND SAGA is all about revitalizing Saga Prefecture—both in the fiction of the show and in real life. Part of the undead idol group's efforts include the installation of a series of brightly painted manhole covers throughout all 20 of Saga's municipalities. So far, 21 have been installed over the first two waves, with nine more on their way.

These nine new manhole covers will appear in eight cities across Saga, seven of which have yet to be included in the initiative. Additionally, Franchouchou's manager and mascot will be in the mix! 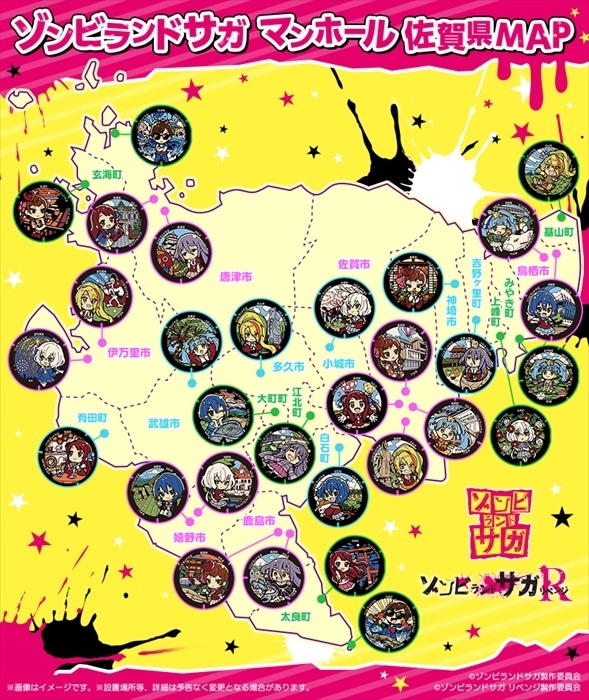 The map above shows the placement of all the manhole covers so far, including the upcoming third wave. These nine covers will feature newly created art with local motifs: 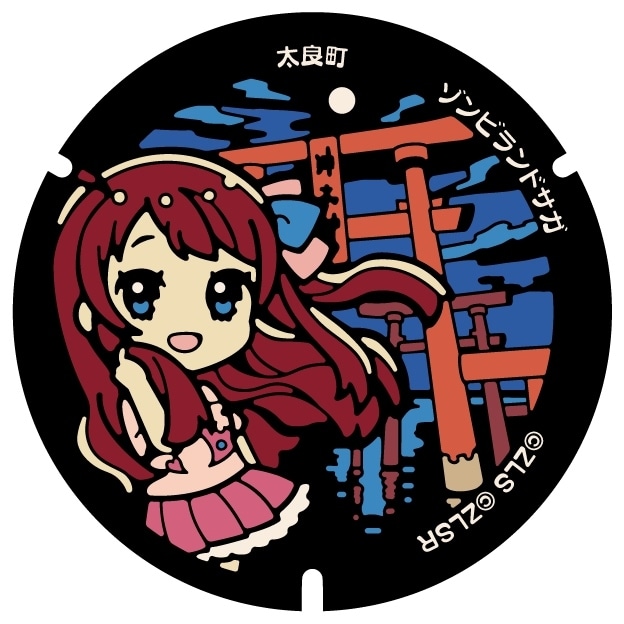 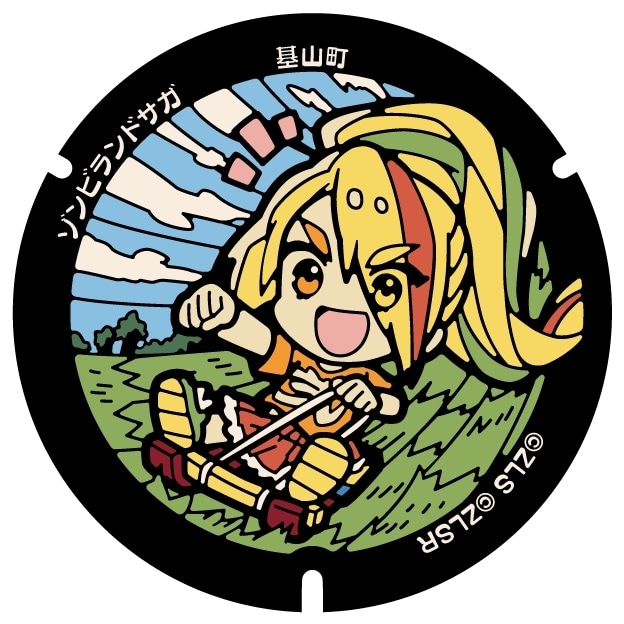 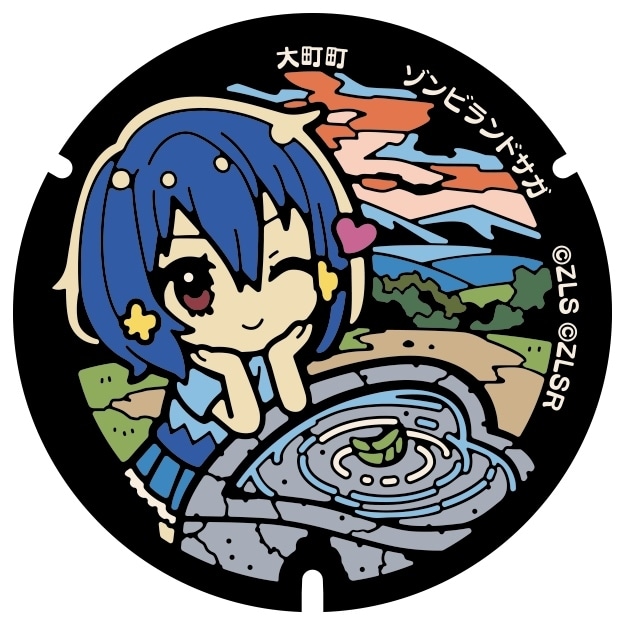 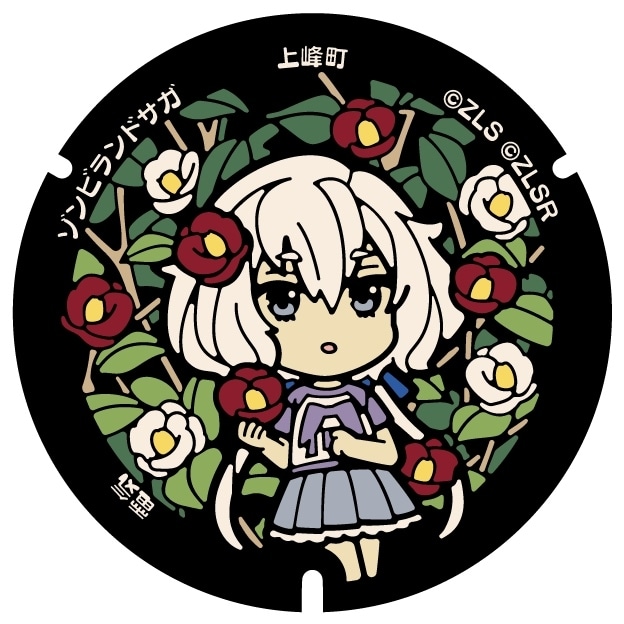 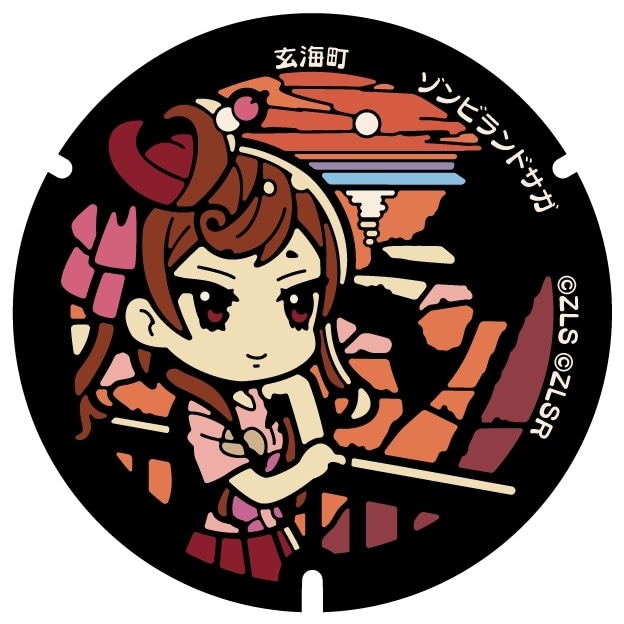 Yugiri enjoys the sunset over the Hamanoura Rice Terrace in Genkai. 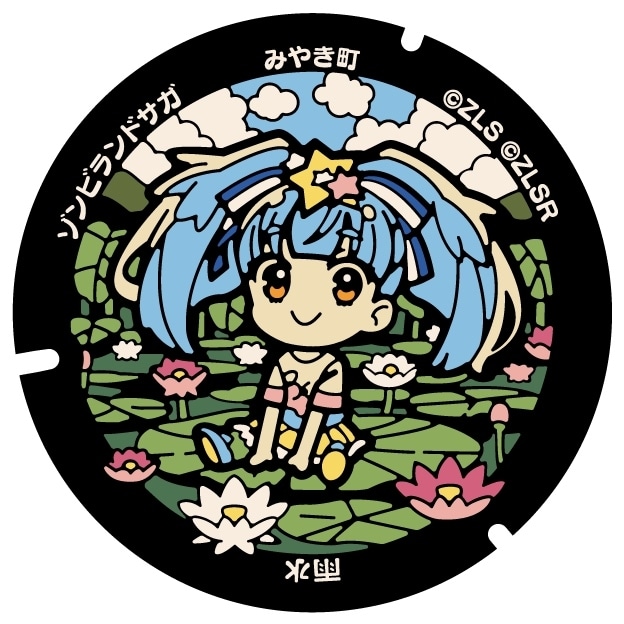 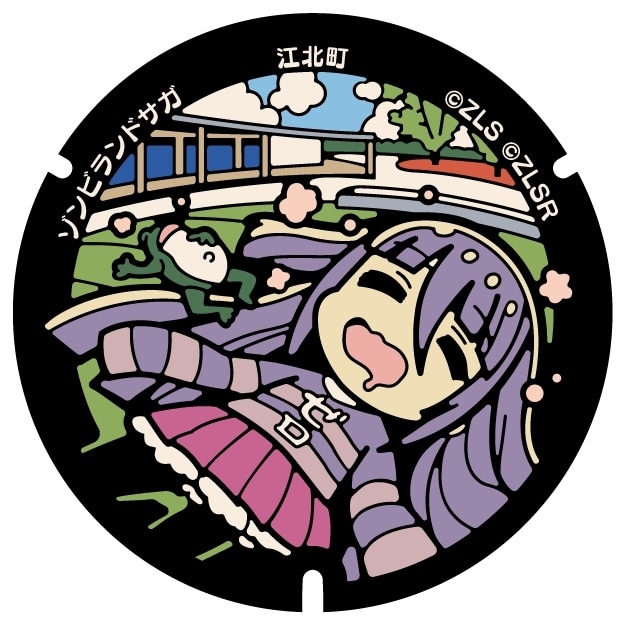 The Legendary Tae Yamada takes a nap at Kohoku's Minna no Kouen. 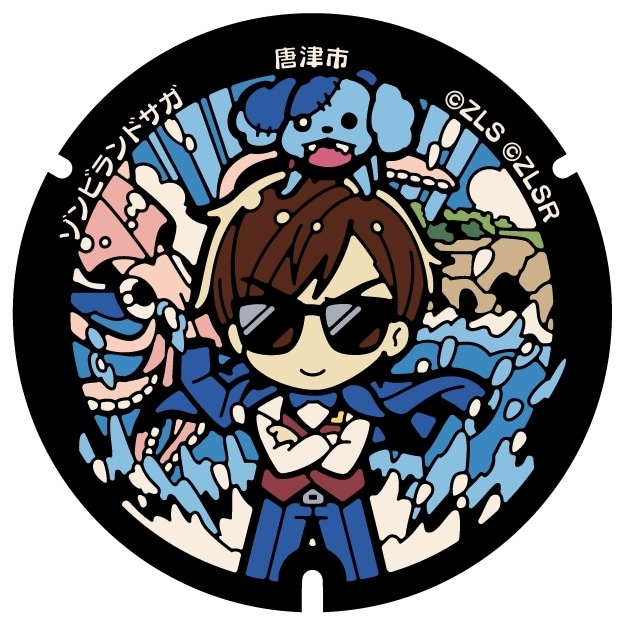 Kotaro Tatsumi and Romero celebrate the sweetness of Yobuko's squid. 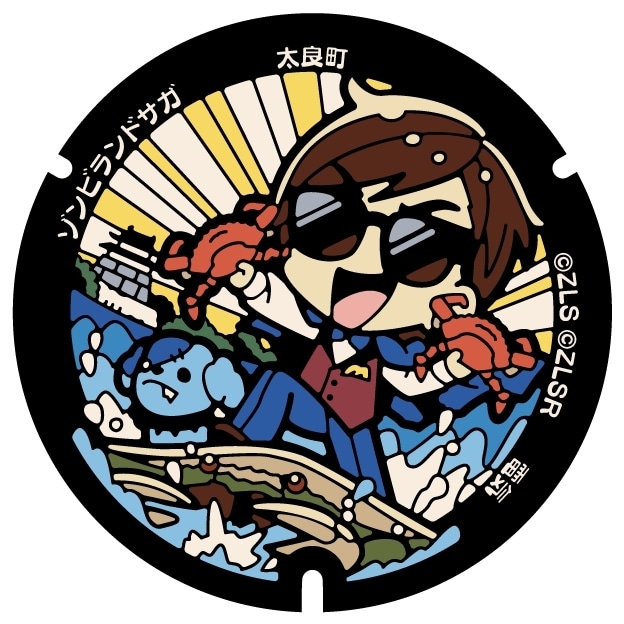 ... and the deliciousness of Takezaki crab.

The nine new manhole covers will appear throughout Saga starting in November, eventually bringing the Franchouchou rep up to 30 pieces of cute civic art.