Seiji Mizushima chief directs the film at A-1 Pictures 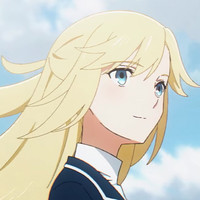 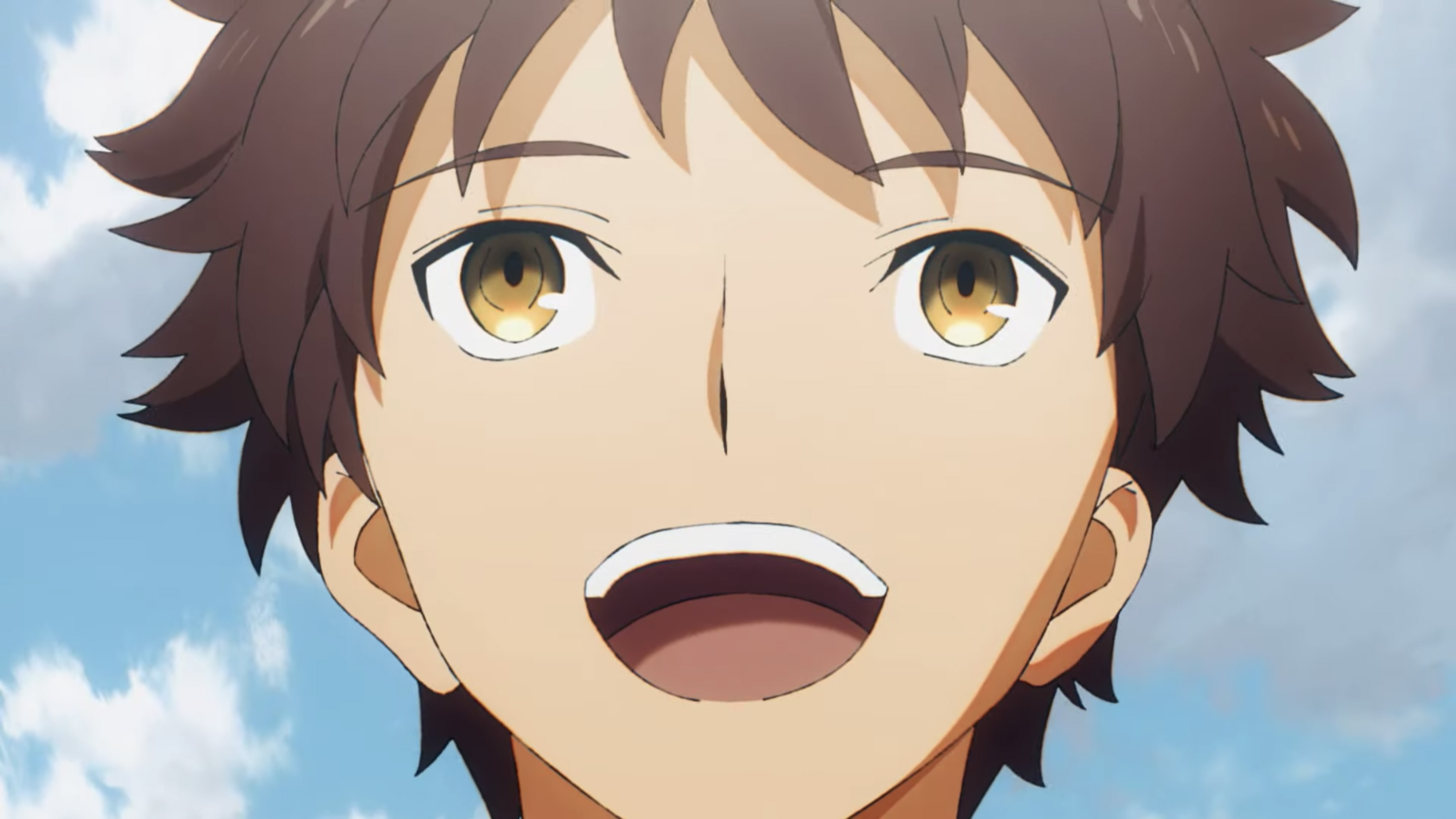 It's time to take to the skies in a brand new anime film from the mind of Puella Magi Madoka Magica writer Gen Urobuchi as his novel Eisen Flügel was announced to be getting an anime adaptation at anime studio A-1 Pictures at this weekend's Aniplex Online Fest 2022 event. A teaser trailer and visual were released alongside the main staff members. 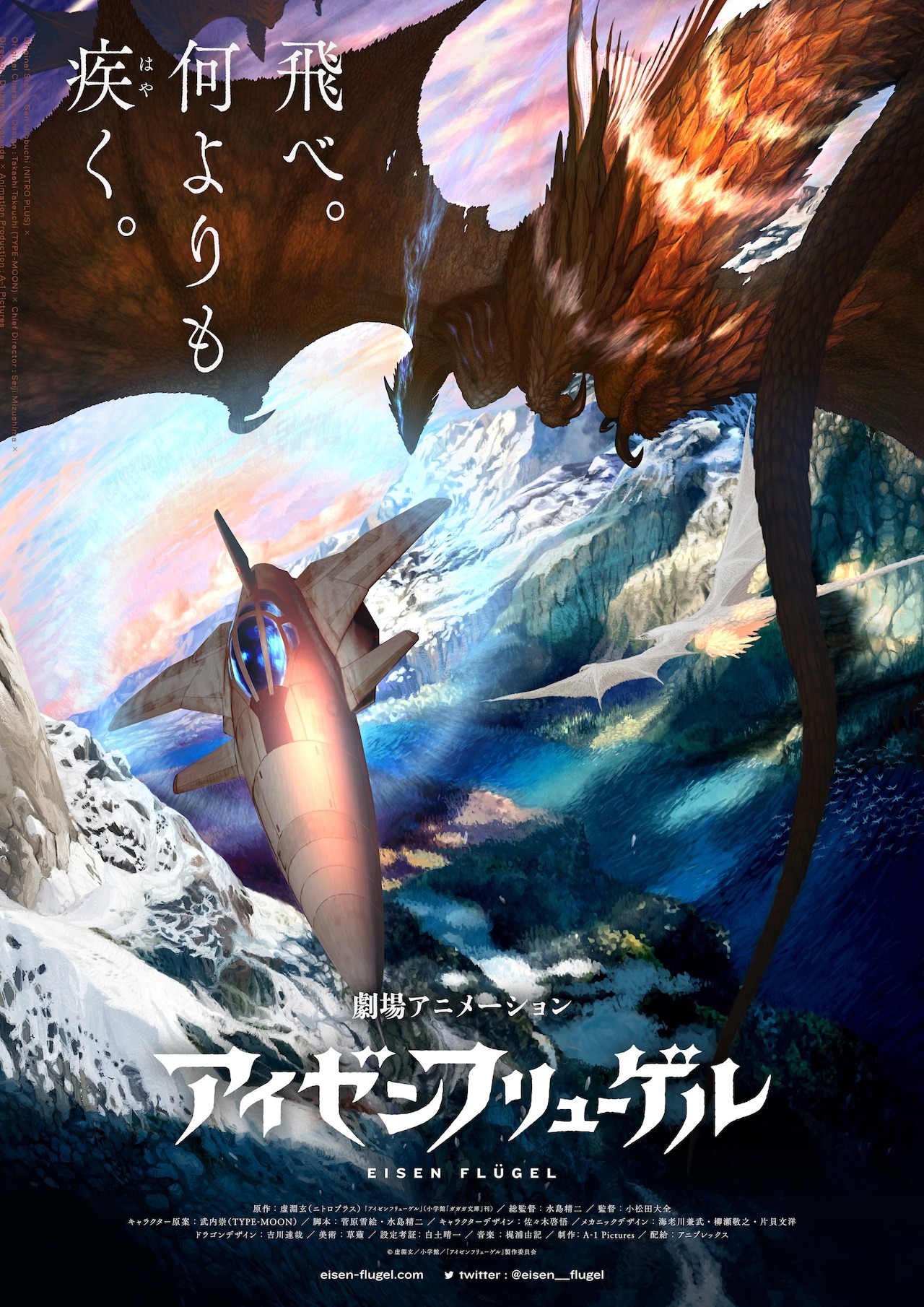 The main staff for the Eisen Flügel anime film includes:

Eisen Flügel’s original novels from Gen Urobuchi were originally published in two volumes on July 19 and December 18, 2009. It was adapted into a four-volume manga series from Anno Nanakamado from June 2016 to September 2019.

The Eisen Flügel anime film doesn’t yet have a confirmed date, with more information to come soon.