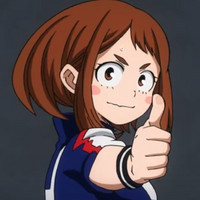 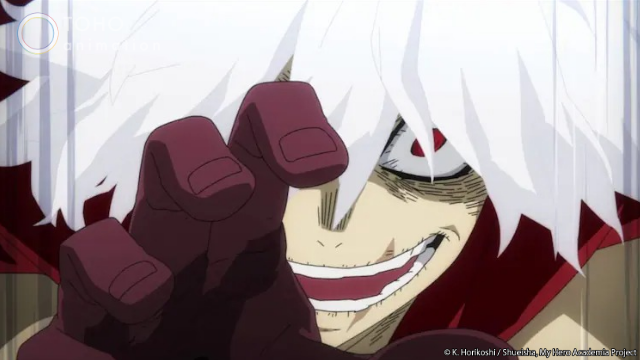 We've got a lot of My Hero Academia to look forward to, because the latest update has confirmed season six as a two-cour consecutive run. That means we'll be treated to the all-out war between heroes and villains for half a year, so buckle up, MHA fans!

Check out a new TV spot: 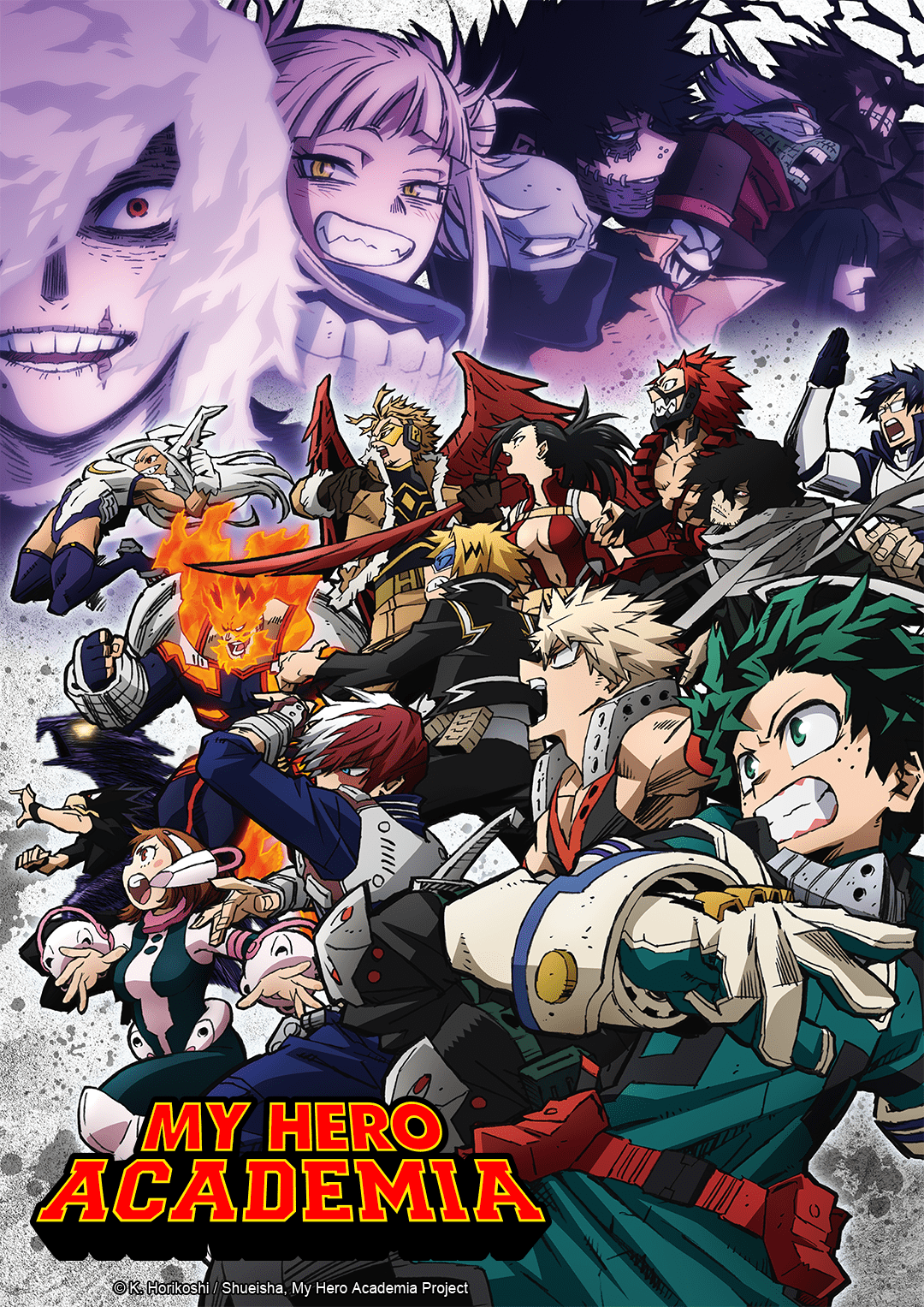 The fifth season of My Hero Academia ended on November 7, 2021, with the Season 5 OVAs released on Crunchyroll on August 1. All of the currently released seasons are streaming right here on Crunchyroll.