The creator of 750 Rider and Kutabare!! Namida-kun was honored in a private ceremony 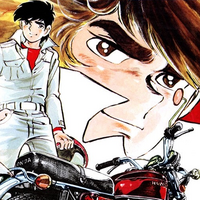 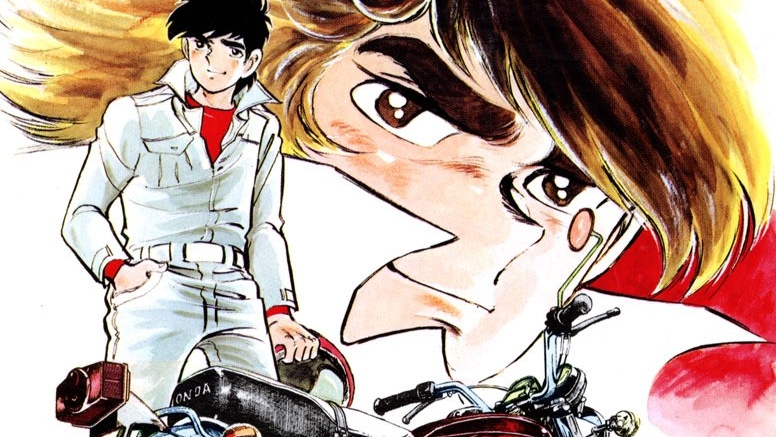 It was announced today that manga author Isami Ishii, the creator of titles including Rider 750 and Kutabare! Namida-kun, passed away on September 17 due to heart failure. He was 80 years old.

Ishii made his debut as a manga author while still in high school, with 1957's Takeuma Brothers in Kodansha's Shonen Club magazine. He would go on to write the soccer manga Kutabare!! Namida-kun starting in 1969 for Shogakukan's Weekly Shonen Sunday. In 1975, he began 750 Rider, syndicated in Akita Shoten's Weekly Shonen Champion. The series, about a group of teenage motorcycle fans, ran for 50 volumes, and is still considered a mainstay of shonen manga in Japan to this day.

Ishii's passing was announced today on Akita Shoten's official website, with a spokesperson adding, "We would like to express our deepest gratitute for the continued joy he brought to our readers." His funeral and memorial services have already taken place, and were attended by close relatives.