Season 2 also confirmed to be a continuous two-cour run 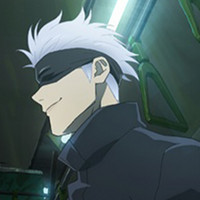 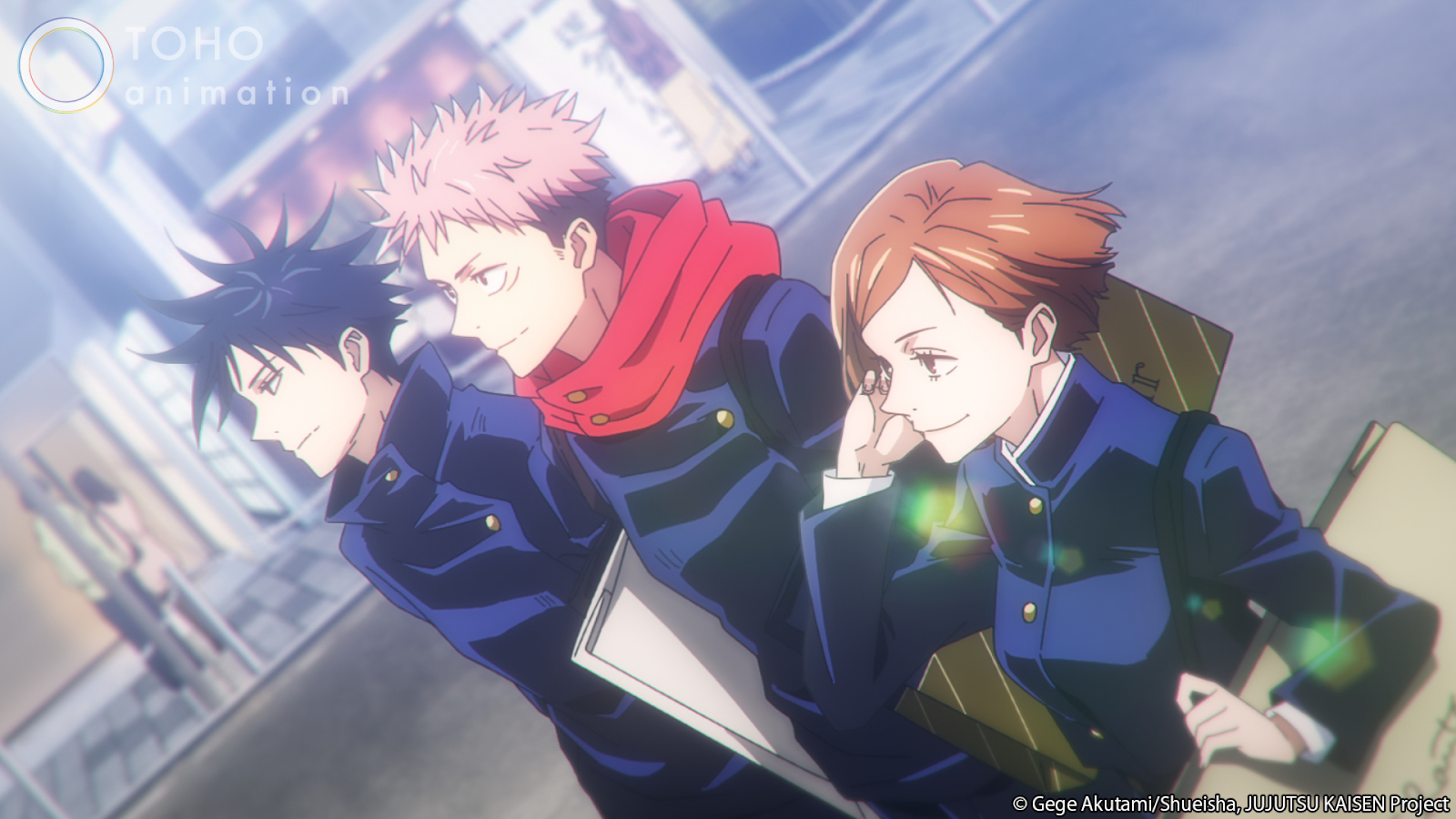 Image from season one of JUJUTSU KAISEN 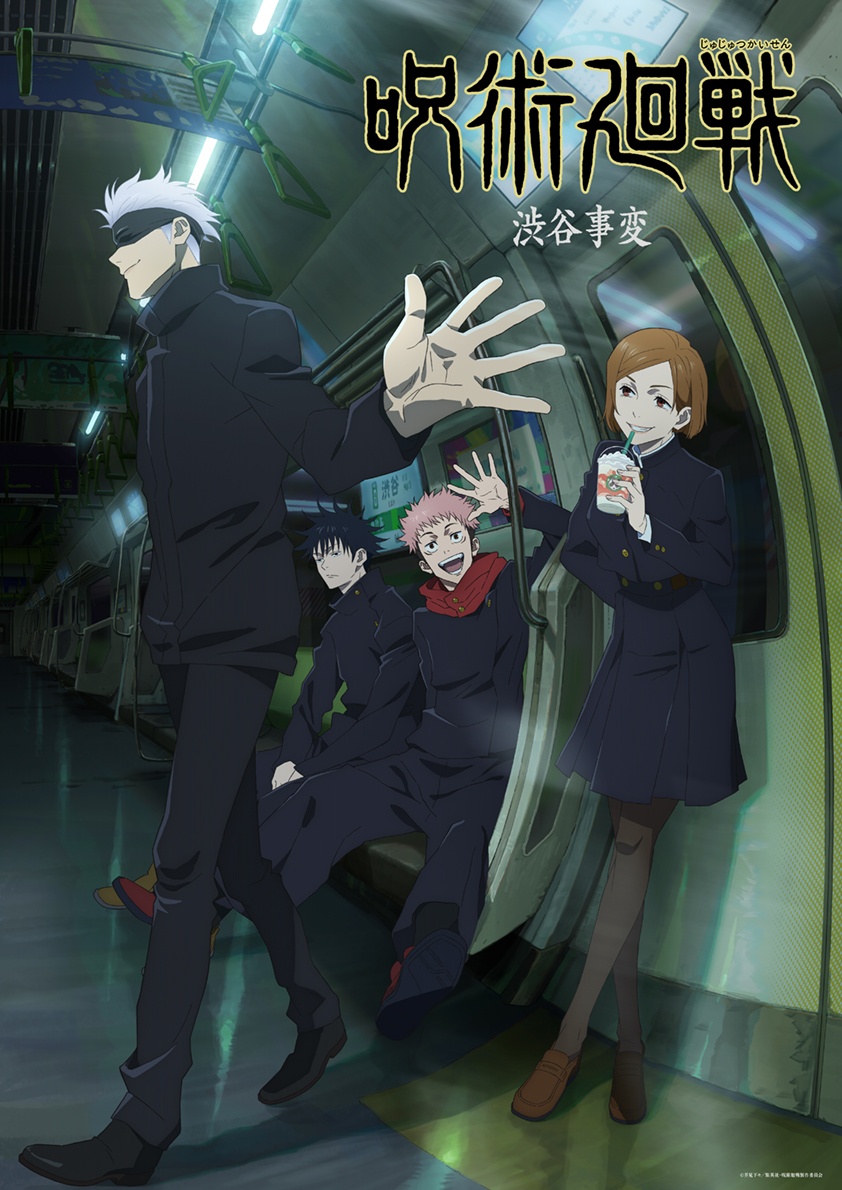 This teaser visual is hot off the heels of another teaser visual for JUJUTSU KAISEN season two that was released last week of Gojo Satoru, Geto Suguru and Shoko Ieiri in their second-year Jujutsu High uniforms enjoying their youth. A combined visual of the two visuals was released with each visual mirroring the other. 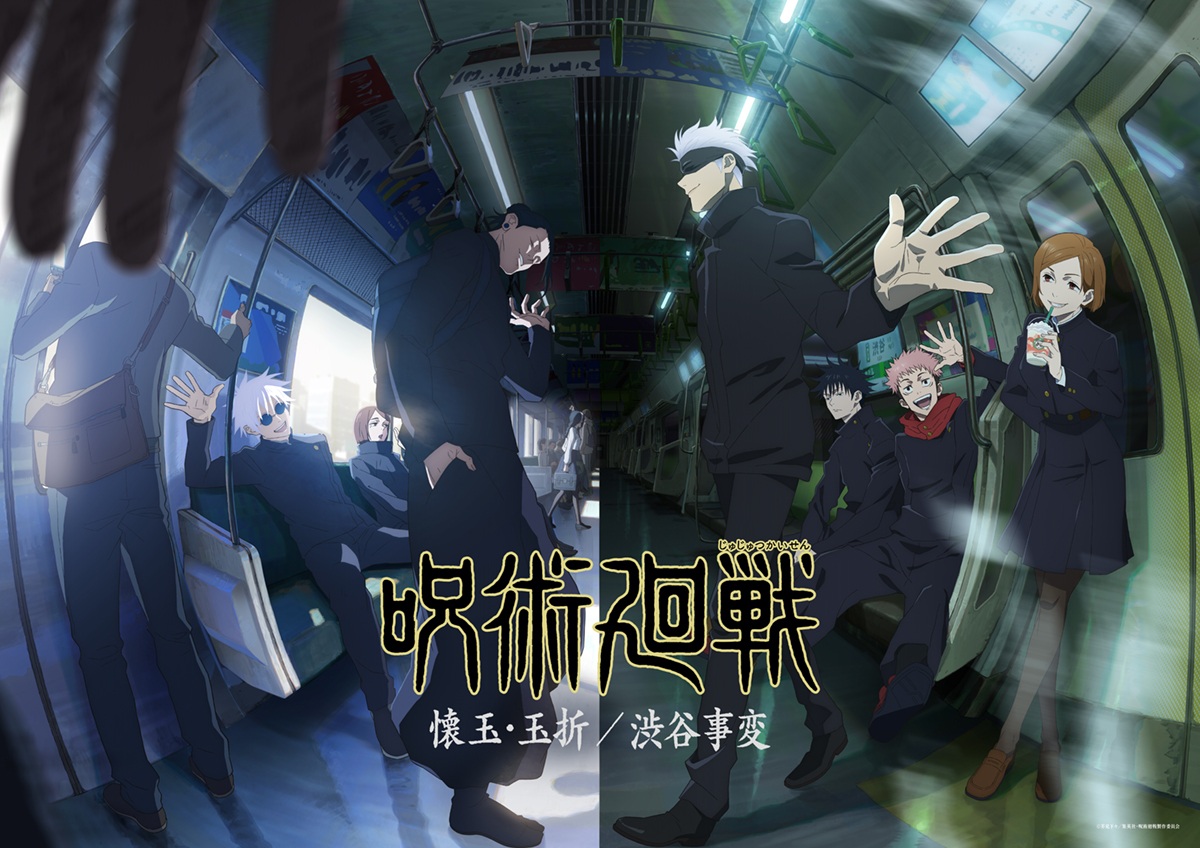 The JUJUTSU KAISEN anime will be returning in 2023 after the series’ prequel film JUJUTSU KAISEN 0 brought in over 24.25 billion yen (around US$180 million) around the world. Crunchyroll is streaming both the first season of the MAPPA-produced anime alongside the anime film. Crunchyroll describes the series as such:

Yuji Itadori is a boy with tremendous physical strength, though he lives a completely ordinary high school life. One day, to save a classmate who has been attacked by curses, he eats the finger of Ryomen Sukuna, taking the curse into his own soul. From then on, he shares one body with Ryomen Sukuna. Guided by the most powerful of sorcerers, Satoru Gojo, Itadori is admitted to Tokyo Jujutsu High School, an organization that fights the curses... and thus begins the heroic tale of a boy who became a curse to exorcise a curse, a life from which he could never turn back.