Series heads to TV in Japan and HIDIVE this October 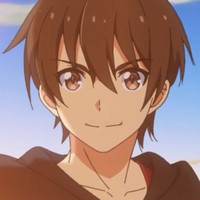 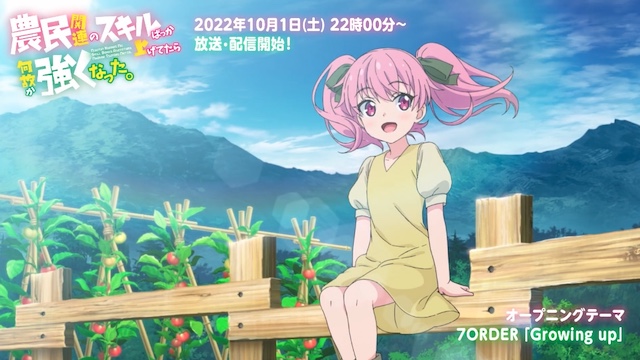 The TV anime adaptation of I've Somehow Gotten Stronger When I Improved My Farm-Related Skills—the light novel series written by Shobonnu and illustrated by Sogawa, also known helpfully as Farming Made Me Stronger—is on the way October 1, and the official accounts just shared a clean, creditless look at the opening movie.

Directed by Norihiko Nagahama (Laid-Back Camp episode director) at studio A-CAT (She Professed Herself Pupil of the Wise Man)—with series composition by Touko Machida (Life Lessons with Uramichi Oniisan) and character designs by Masami Sueoka (Chojiku Robo Meguru)—this one opens to the tune of 7ORDER theme song "Growing Up."

RELATED: I've Somehow Gotten Stronger When I Improved My Farm-Related Skills To Premiere On HIDIVE October 1

See how it opens:

Al Wayne loves farming — and we don’t mean the video game sim. He wants to be a literal farmer, but in the process of improving his agriculture skills, he somehow winds up maxing out his overall character stats! He’s superpowered in the most unexpected of ways with abilities even the strongest of heroes would envy. Alas, all he wants is an idyllic farmer's life, but with demons and monsters invading the realm, Al may have to take up the mantle of hero just to keep his dreams from withering away!