“We sincerely apologize for causing concerns and inconvenience to [the lodge]” 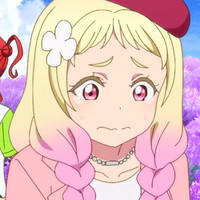 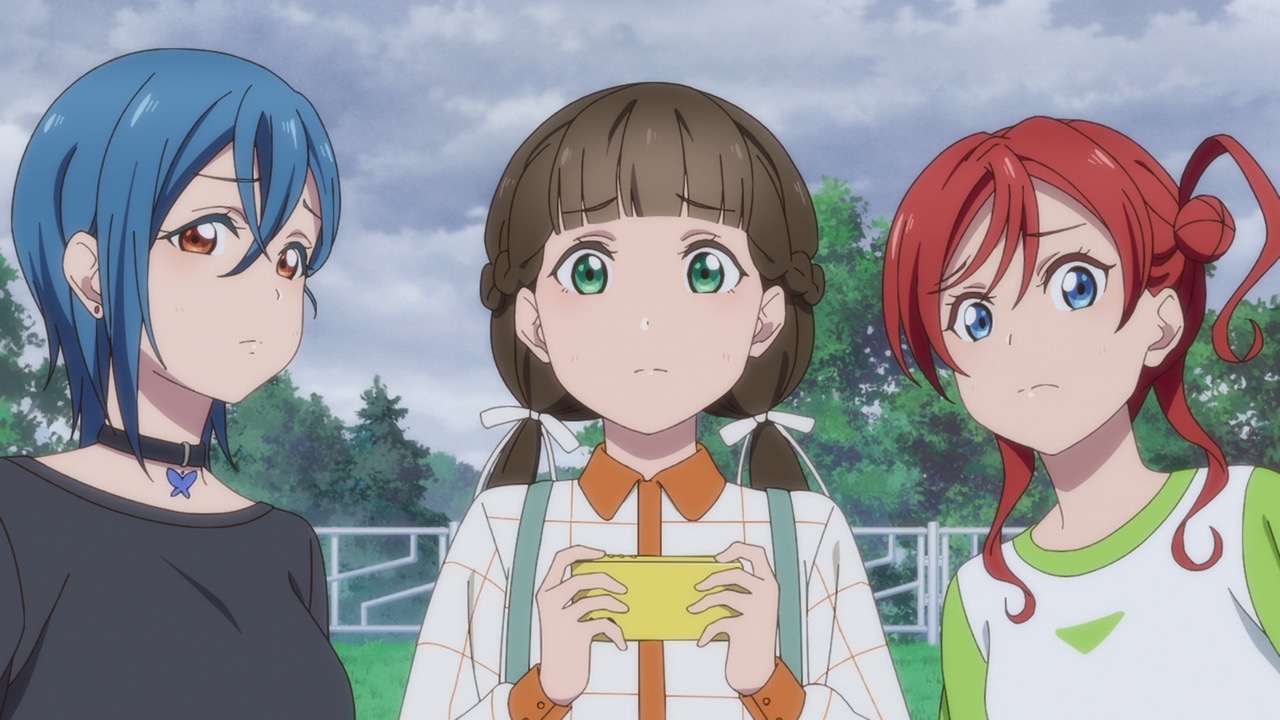 In the sixth episode of the latest season of the Love Live! Superstar!! TV anime a few of the girls of Liella! head up to the town of Furano in Hokkaido to convince another girl to join the group. Throughout the episode, various well-known locations from the town are featured but not explicitly named.

Even though they weren't named, fans still find a way, with one of the lodges in the area lodging a complaint to the producers of the series due to the overwhelming number of people contacting the accommodation saying that they don’t want “extreme publicity” on social media.

Apologies and announcements regarding locations related to“Love Live! Superstar!!”.
We thank you for your understanding and cooperation. https://t.co/AT1pkIqjMR #lovelive #Liella pic.twitter.com/V7ZuJCom32

The staff behind Love Live! Superstar!! note that though the girls do visit the area, the lodge in question and its facilities were not used as a reference for the episode but they still apologized to the accommodation as well as neighboring residents for “causing concerns and inconvenience” and to fans of the series who wanted to visit the same types of locations as the characters in the series.

Staff also asked fans that choose to stay at the lodge to “please respect the rules set by the owners.”

This is the second time a location in the Love Live! Superstar!! TV anime has caused an issue, with the series originally using a local cafe in the Omotesando area as the home of one of the characters. Due to not being fully informed ahead of the series, the cafe was quickly inundated by Love Live! fans which overwhelmed the staff of the small cafe.

Love Live! Superstar!! season 2 is being directed by Takahiko Kyogoku at Bandai Namco Filmworks. The series premiered on July 17 in Japan with Crunchyroll streaming the series, describing it as such: