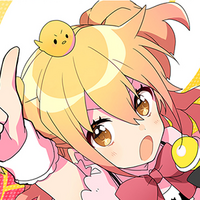 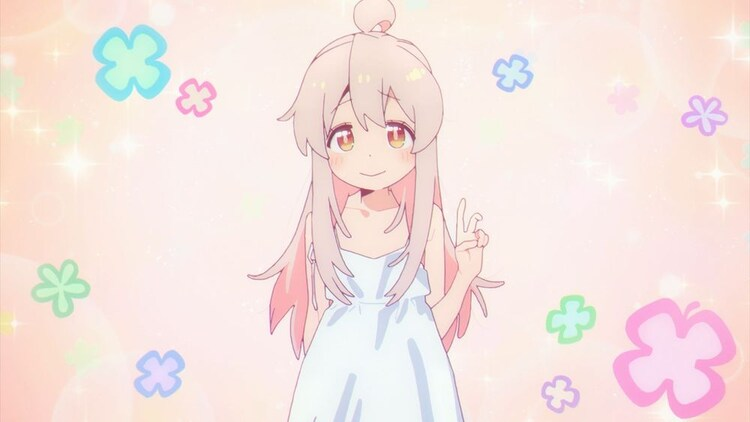 Based on the manga by Nekotofu, ONIMAI: I'm Now Your Sister! is being directed by Shingo Fujii (Mushoku Tensei: Jobless Reincarnation episode director) at Studio Bind, with series composition by Michiko Yokote (The Great Jahy Will Not Be Defeated!), character designs by Ryo Imamura (Mushoku Tensei: Jobless Reincarnation animation director) and music by Daisuke Achiwa (Atelier game series) and Alisa Okehazama (JUJUTSU KAISEN).