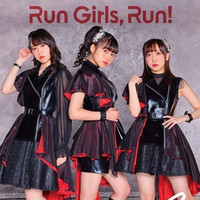 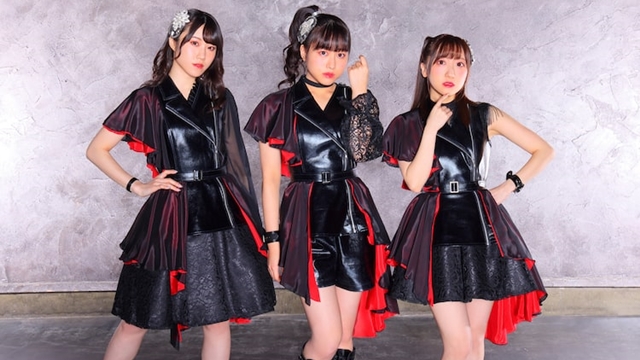 At the final Tokyo performance of the live tour to celebrate their fifth anniversary held on September 25, the three-member voice actress idol unit Run Girls, Run! announced that their final concert "Run Girls,Run！FINAL LIVE" (tentative title) will be held at YAMANO HALL in Tokyo on March 25, 2023. Applications for the advance lottery for the tickets will be accepted on ePlus from September 27 to October 3.

Run Girls, Run! was formed in 2017 and best known for their theme song works for the idol-themed anime franchise Kiratto Pri☆Chan since its first season started in April 2018, and all three members voiced its main characters - Coco Hayashi as its protagonist Mirai Momoyama, Nanami Atsugi as Rinka Aoba, and Yuuka Morishima as Meru Shidou.

As reported in July, it was announced on their official website that they will disband as of March 31, 2023. The website explained the reason, "We have come to the conclusion that disbanding the unit and going their separate ways will lead to each member's further growth."

With the photos from the Tokyo concert, their official Twitter writes, "Let's run through together!"