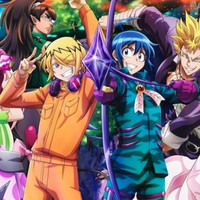 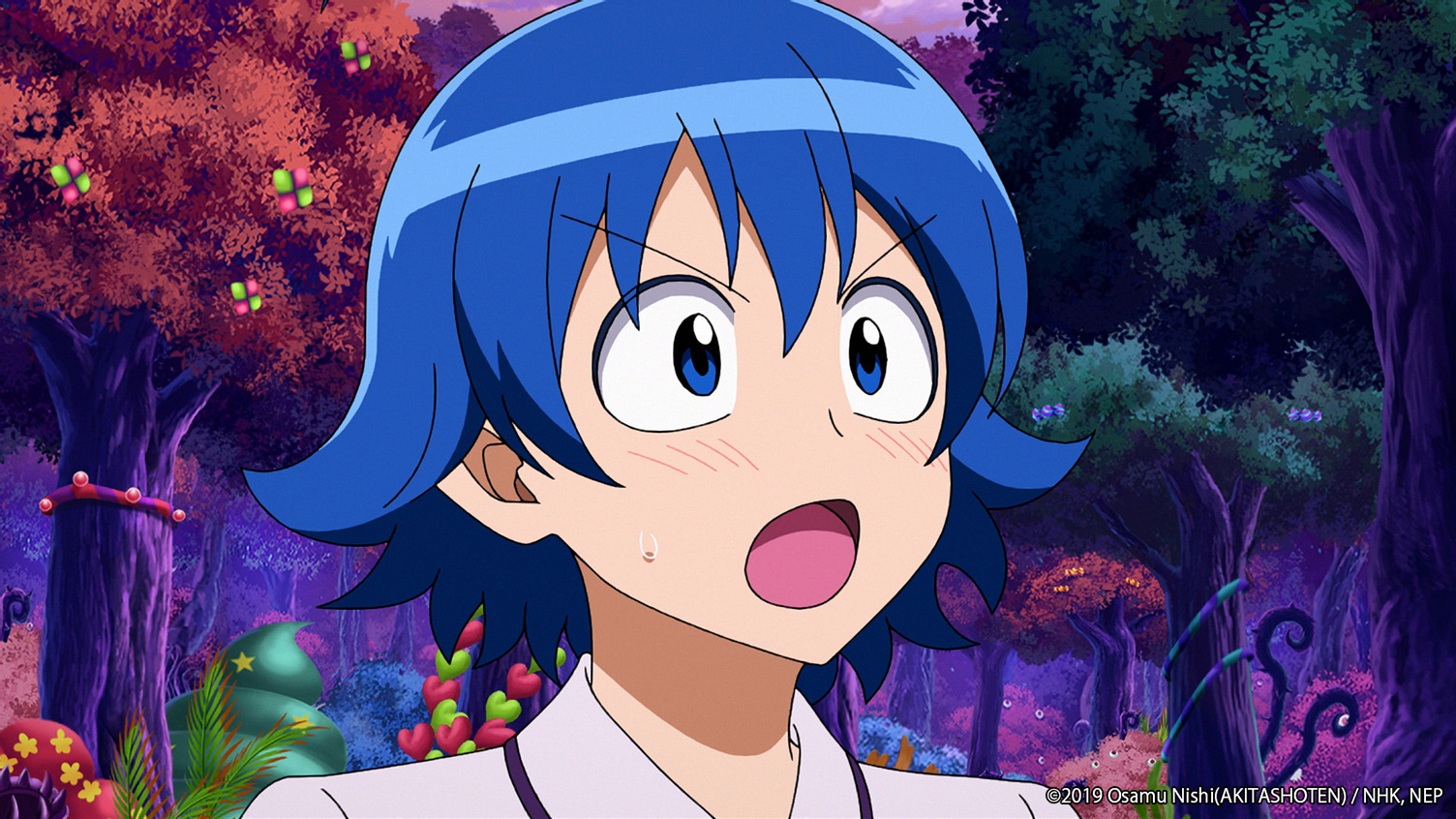 A new promo has arrived for Welcome to Demon School! Iruma-kun season 3, which is set to continue the fun on Japanese TV and on Crunchyroll this October. In addition to checking out some fresh footage from the upcoming season, you can enjoy a brief sample of the new opening theme by FANTASTICS from EXILE TRIBE, "Giri Giri Ride it out."

Welcome to Demon School! Iruma-kun kicks off on October 8. Here's the new preview:

Based on the manga by Osamu Nishi, Welcome to Demon School! Iruma-kun is directed by Makoto Moriwaki (Detective Opera Milky Holmes) at studio BN Pictures, with series composition by Kazuyuki Fudeyasu (That Time I Got Reincarnated as a Slime) and character designs by Akihiko Sano (Talentless Nana).

If you're a fan of fantasy comedy anime, check out the first two seasons before the third arrives next month, right here on Crunchyroll!