The Eminence in Shadow: Master of Garden Mobile Game Revealed

iOS, Android and PC game is due out sometime this year 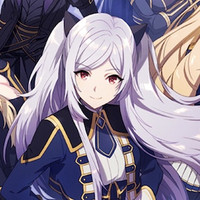 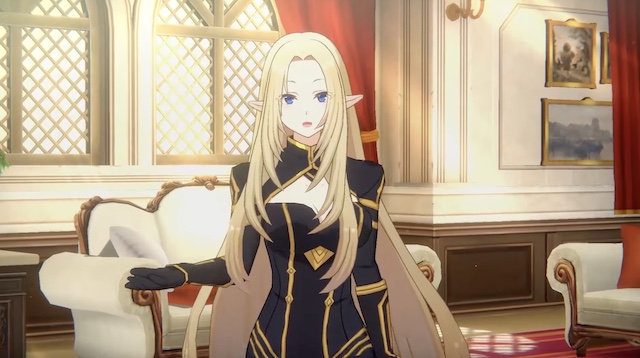 The original The Eminence in Shadow light novel is written by Daisuke Aizawa and illustrated by Tozai, with four volumes currently released in Japanese. Yen Press releases the series in English and describes the first volume as such:

The anime debuts in Japan on October 5.

Tags
the eminence in shadow, the eminence in shadow: master of garden, games
« Previous Post
Umamusume: Pretty Derby Spinoff UmaYuru Gallops out of the Gate on October 16
Next Post »
FEATURE: Celebrating The Resilience of Female Friendship Through Anime
Other Top News
1 Comment
Sort by: