Umamusume: Pretty Derby Spinoff UmaYuru Gallops out of the Gate on October 16 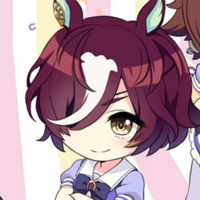 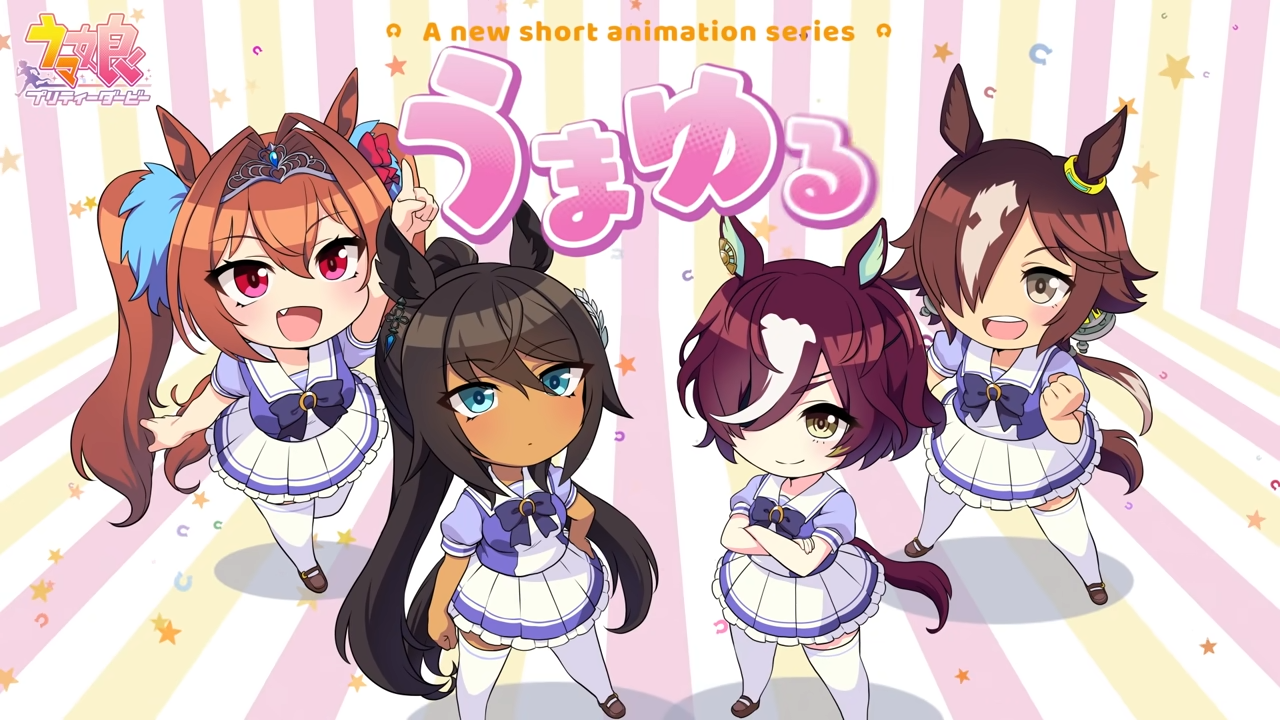 Today, we received word of an official start date for the series: October 16.

Have a look back at the series's first announcement trailer:

The series will be animated by SCOOTER FILMS Inc., the studio behind Mahjong Soul Pon☆, and will air on PakaTube!, the official Umamusume: Pretty Derby YouTube channel.

Umamusume: Pretty Derby takes place in a world where idols based on real-world Japanese race horses run, sing, dance, and train to be top of their field. Special Week, Silence Suzuka, and many more compete to win the Twinkle Series and be recognized as the country's #1 Horse Girl. The franchise includes anime, manga, albums, a mobile game, and live performances.