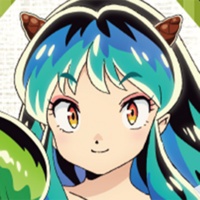 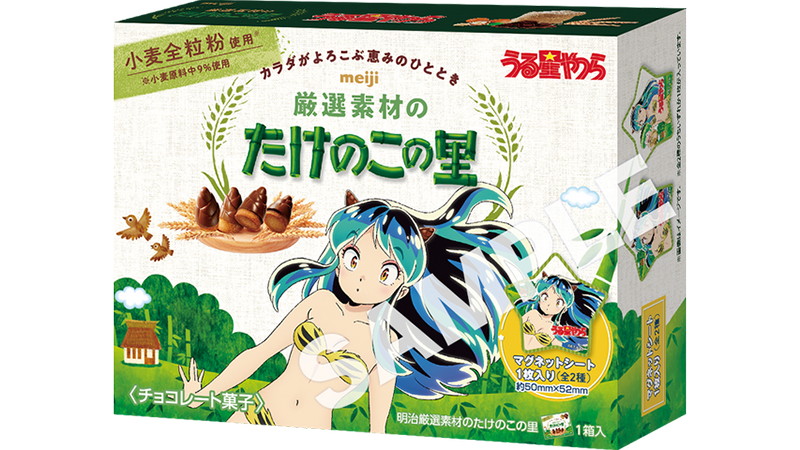 Everyone's excited about the new Urusei Yatsura anime, including Japanese convenience store chain Lawson! To celebrate the return of Lum, Ataru, and their many friends, the stores will be offering special-edition confections and goods themed around the Rumiko Takahashi classic.

Central to the collaboration are collaboration boxes of Takenoko no Sato, meiji's popular chocolate-dipped biscuit snacks. Two special box designs will be released for chocolate and chocolate-strawberry varieties, featuring the bamboo shoot shaped sweet in place of Lum's iconic horns: 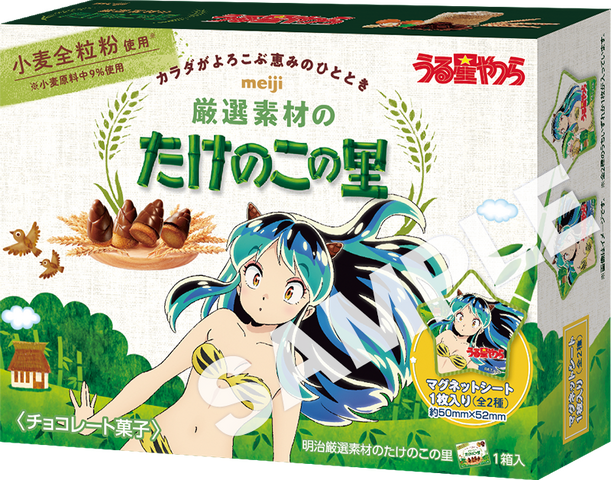 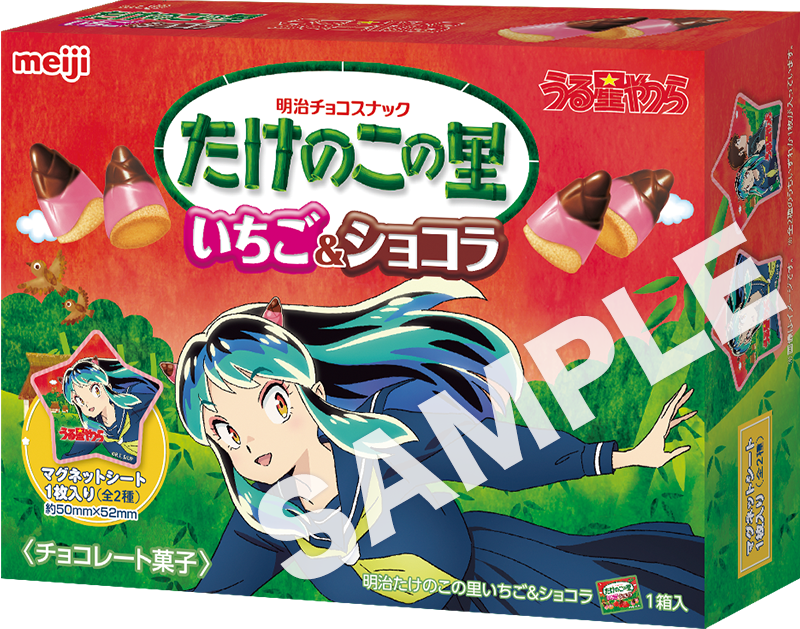 Each box also comes with one of four magnets with a takenoko-horned Lum: 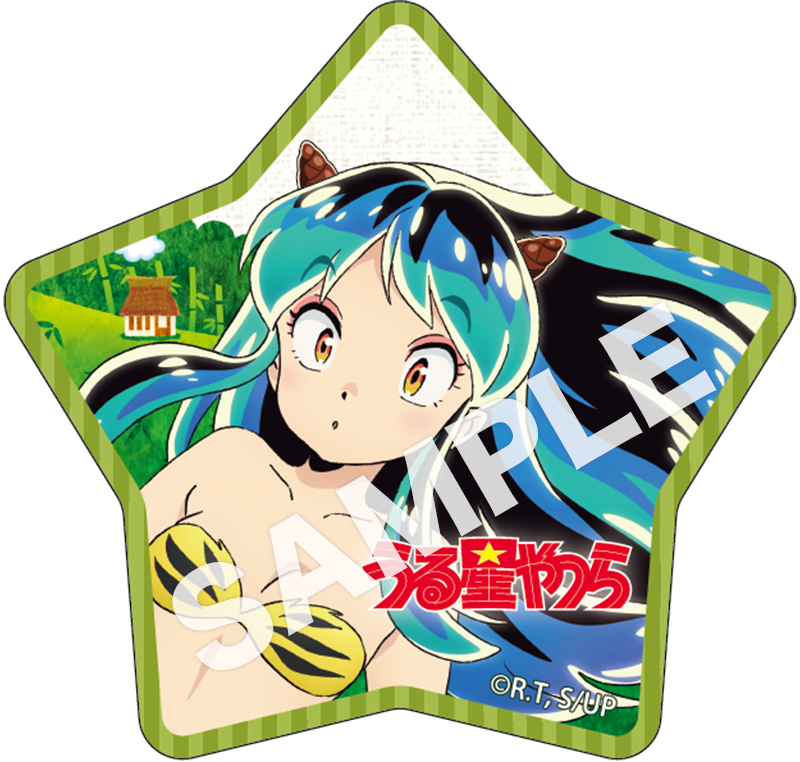 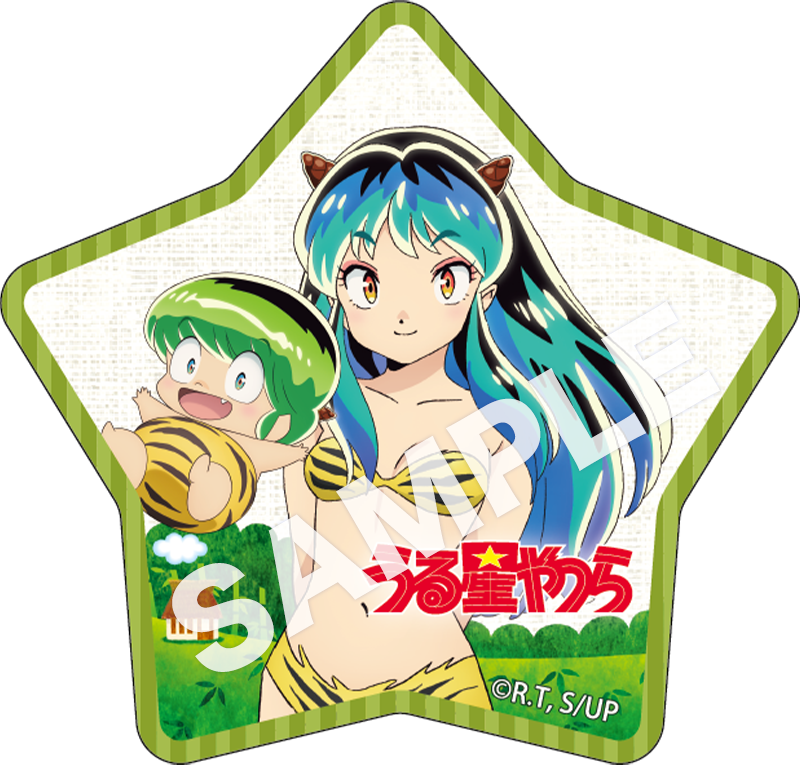 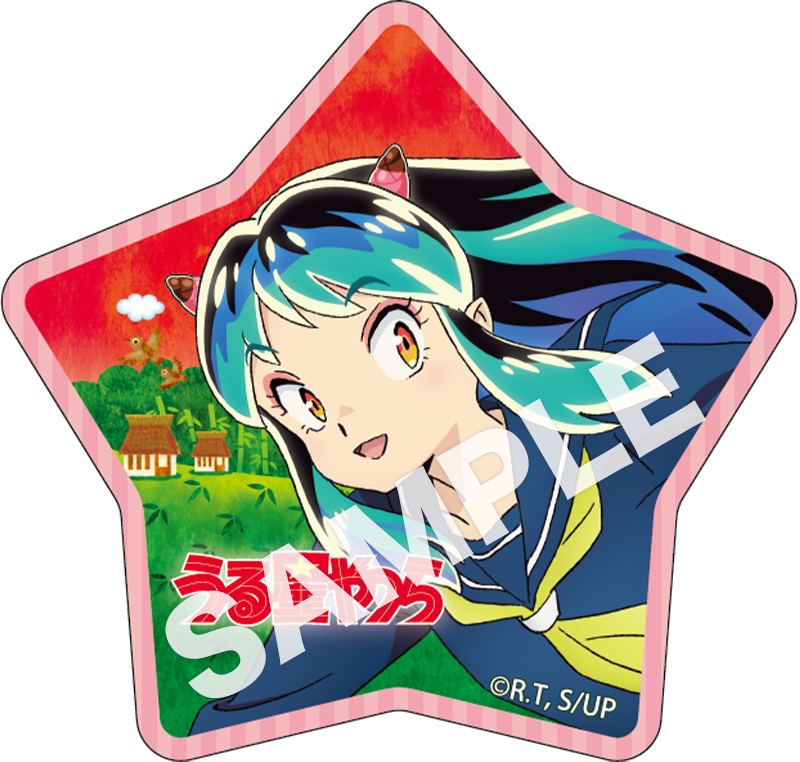 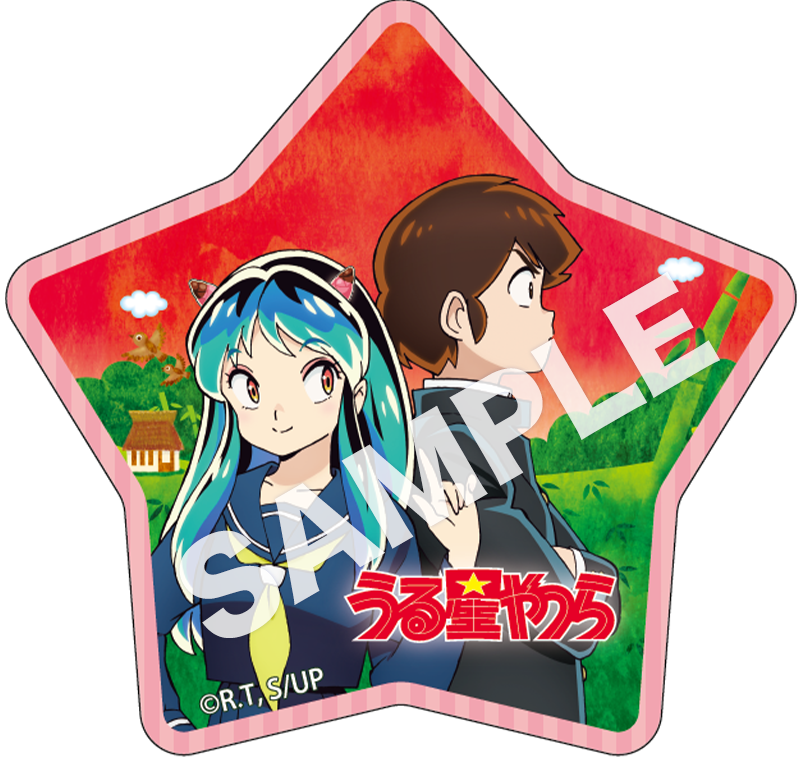 Die-cut sticker sets, lunch totes, and acrylic stands will also be available, and participating stores will display art of Lum: 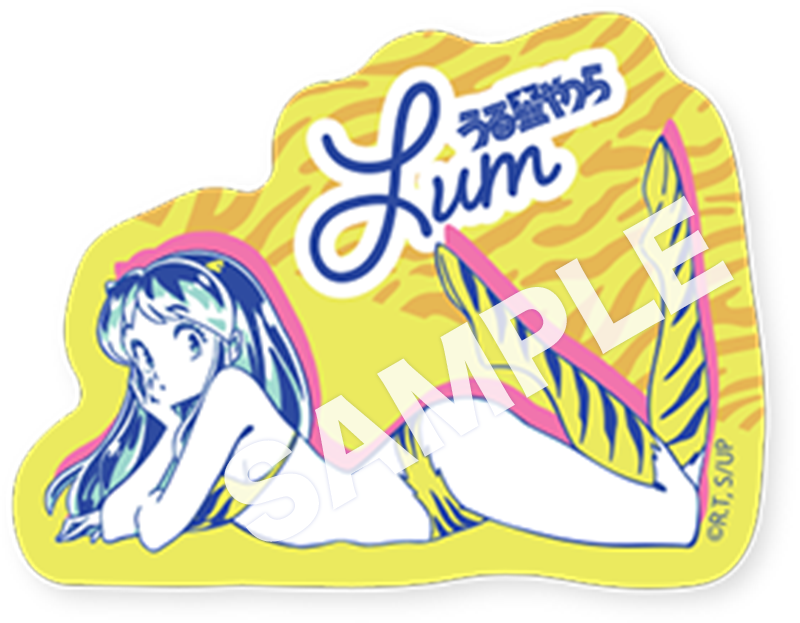 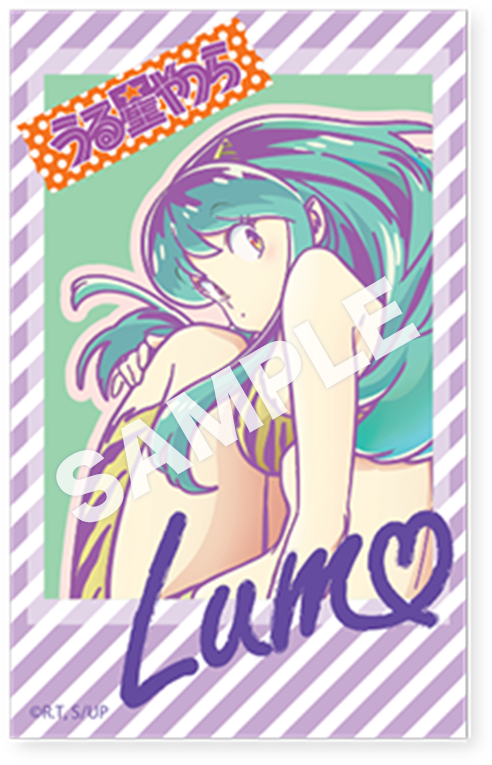 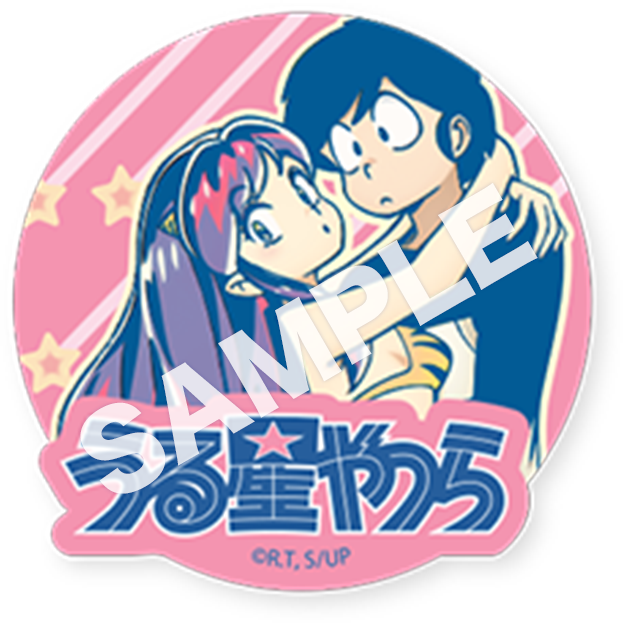 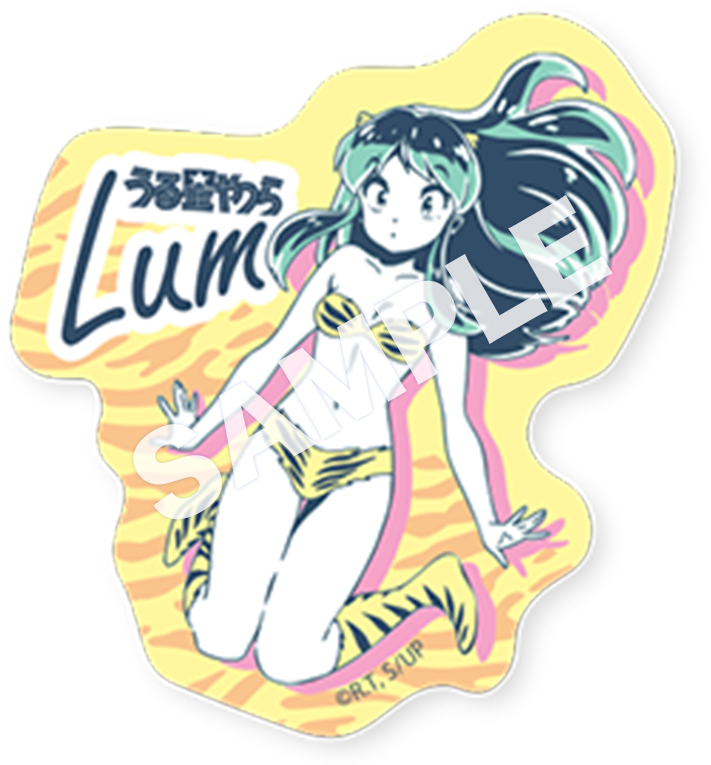 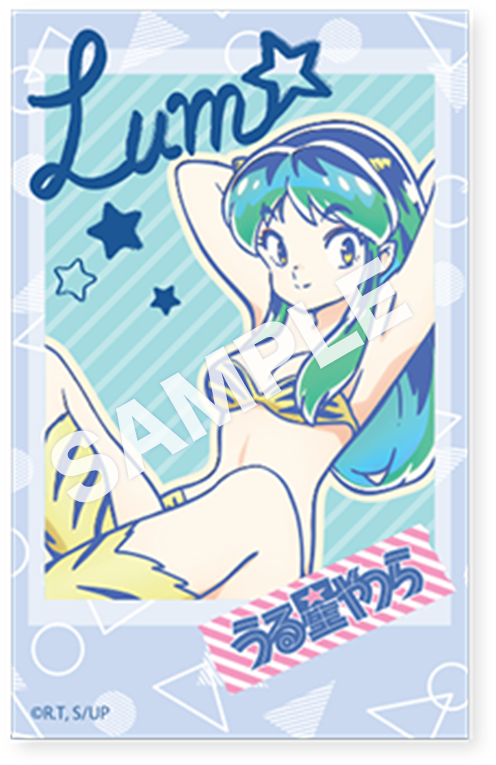 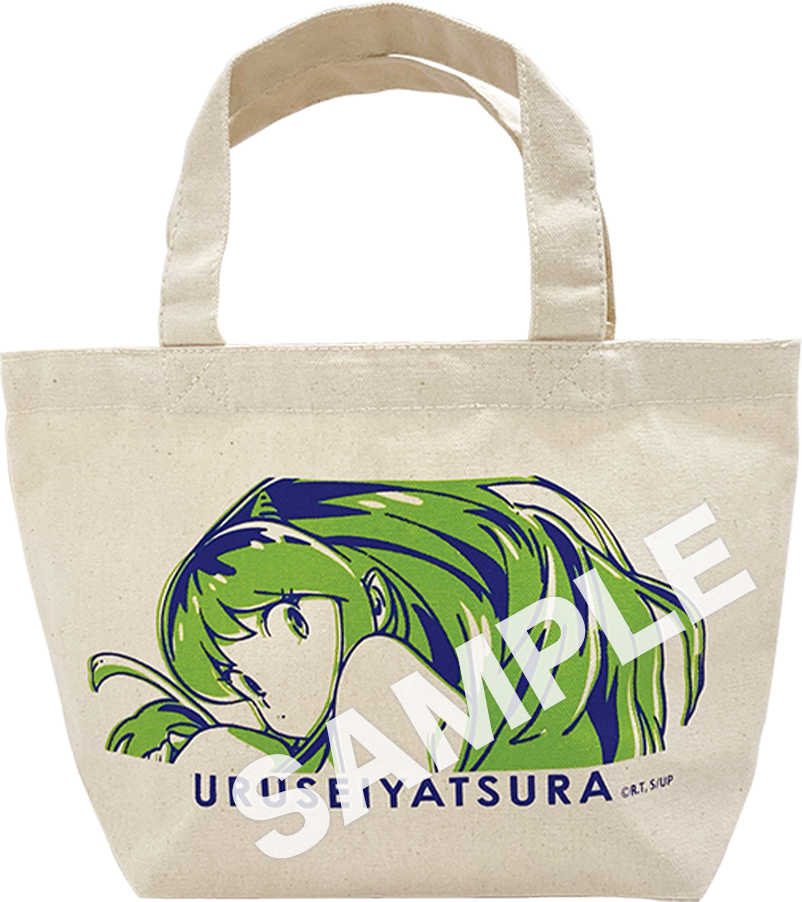 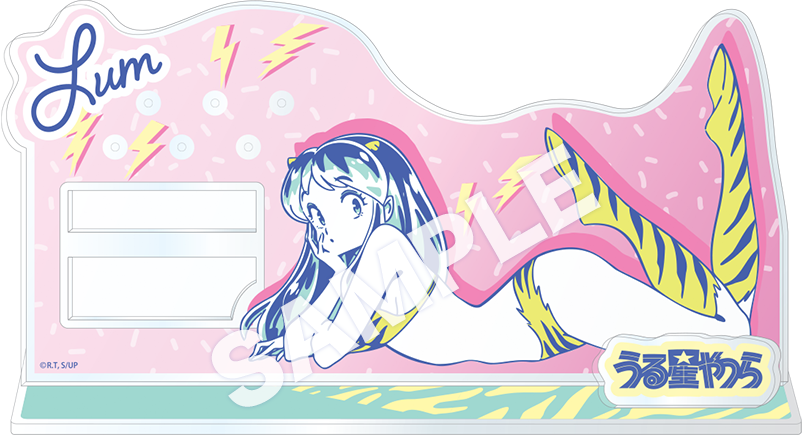 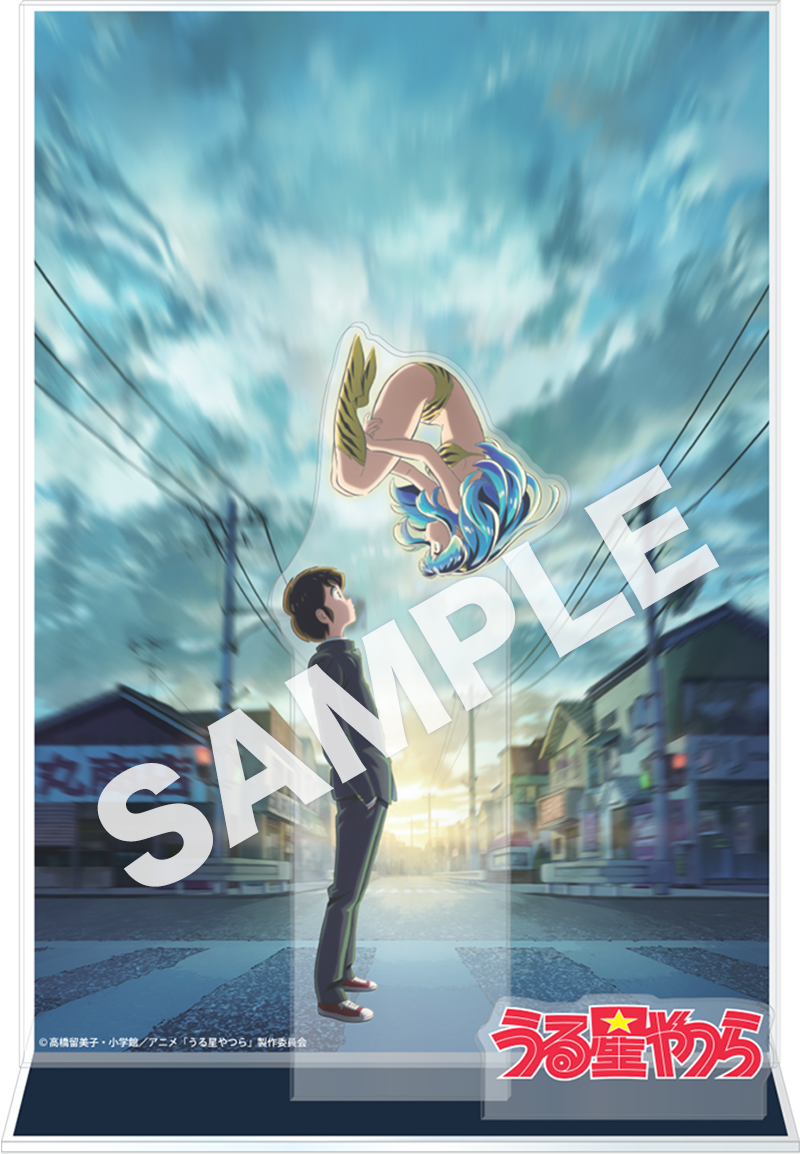 Campaigns during the collaboration could earn you one of seven clear files, one of several bromides, and a Lum QUO card worth 10,000 yen: 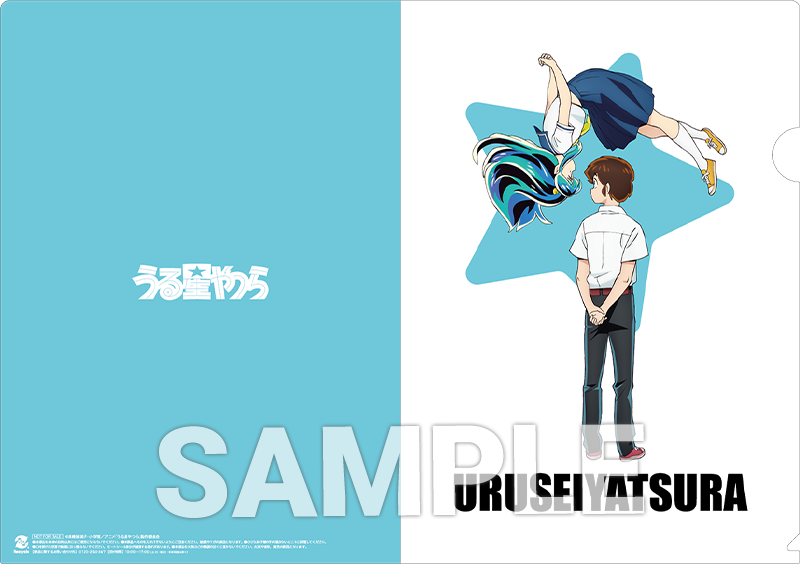 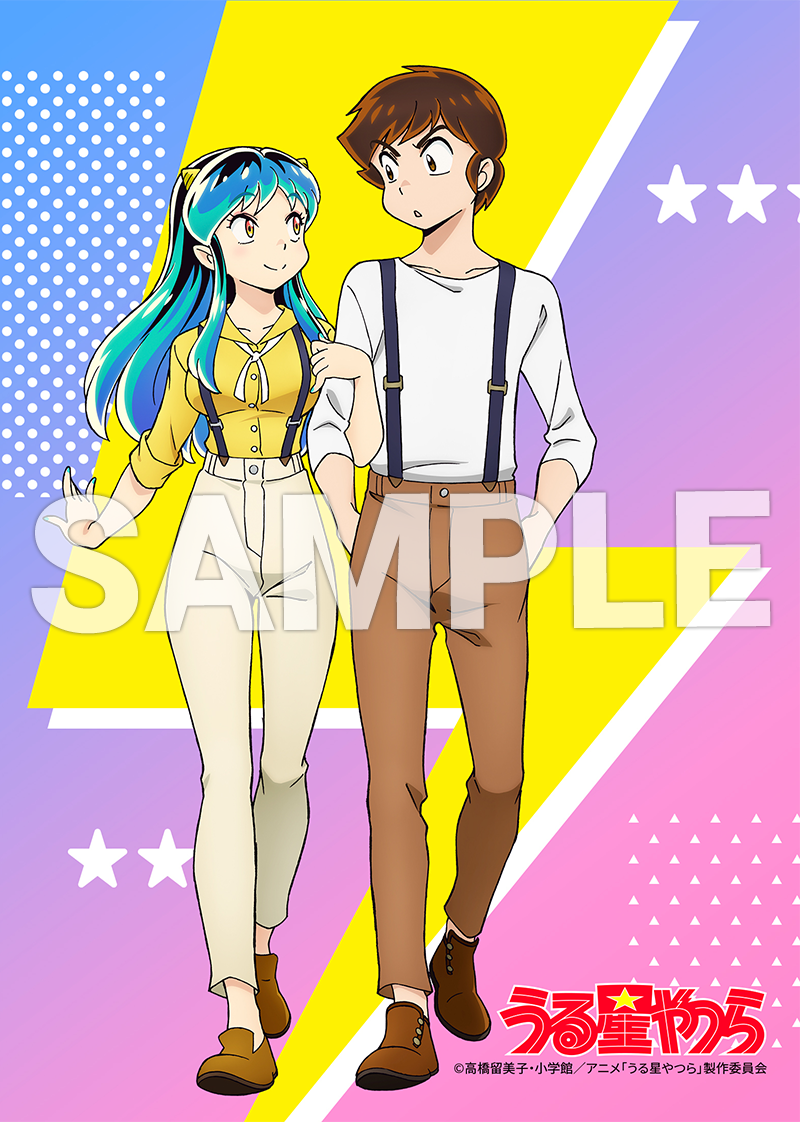 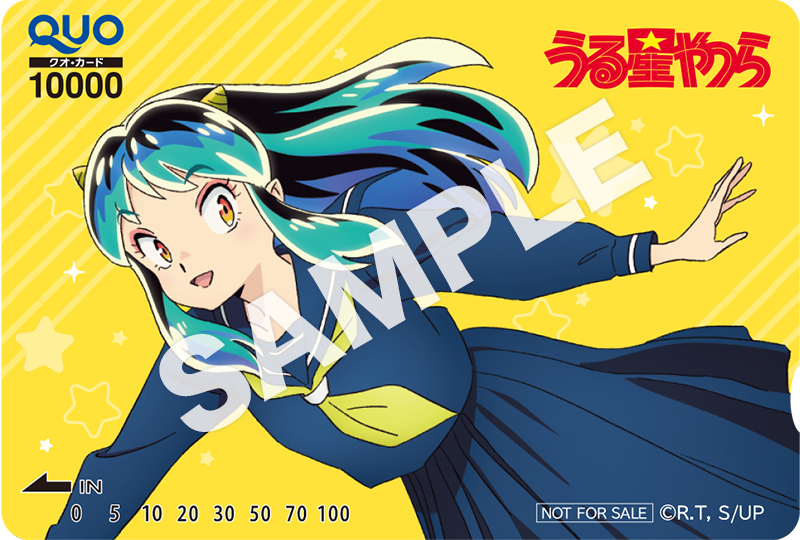 The campaign kicks off at Lawson stores nationwide on October 4, in advance of the new anime—which hit the airwaves in Japan on October 13.