Next entry is coming to Switch from Forever Entertainment 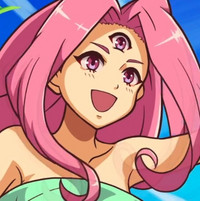 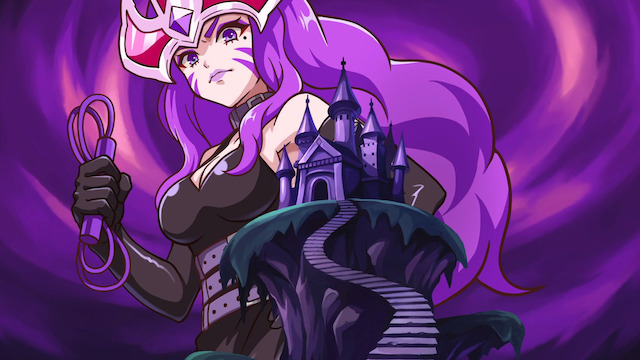 It's been a whole decade since the last entry in the Magical Drop series of arcade puzzlers made its way into the world, but that drought is about to come to an end. Forever Entertainment announced plans to bring Magical Drop VI—which is in the works at developers Highball Games and Storm Trident—to Nintendo Switch this winter.

According to the announcement, there will be over 15 playable characters in this one, each sporting their own music and storyline. In addition to six solo game modes, Magical Drop VI will support both local and online multiplayer, and you can see a sample in the announcement trailer below.

Tags
magical drop, magical drop vi, games
« Previous Post
FEATURE: What Are Some of the Best Parody Product Placements in Anime?
Next Post »
Touring Exhibition Celebrates the Opening of Ghibli Park
Other Top News
0 Comments
Be the first to comment!
Sort by: