The series will commence on Crunchyroll on October 2 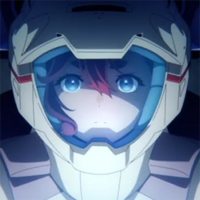 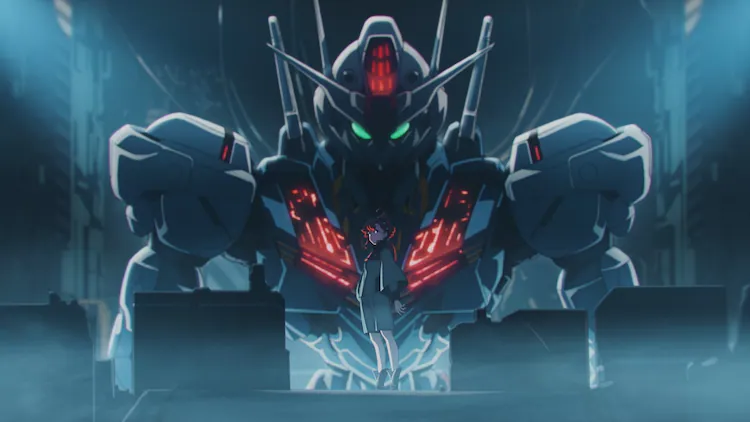 Mobile Suit Gundam: The Witch from Mercury, the franchise's first anime series in seven years and first-ever with a lead female protagonist, confirmed today that the broadcast will be split into two cours: the first will conclude in December, while the second will commence in April 2023. 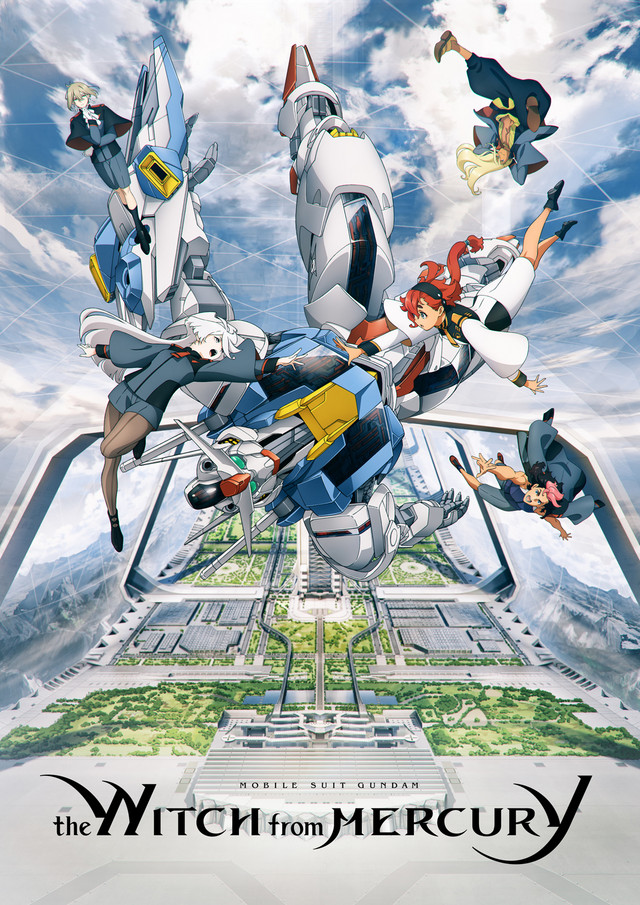 Crunchyroll is currently streaming the Mobile Suit Gundam: The Witch from Mercury prologue special and will be releasing new episodes of the series every Sunday at 2:30am PT from October 2.

The official English website for Mobile Suit Gundam: The Witch from Mercury describes the anime's story as such:

An era when a multitude of corporations have entered space and built a huge economic system.
A lone girl from the remote planet Mercury transfers to the Asticassia School of Technology,
run by the Beneritt Group which dominates the mobile suit industry.

Her name is Suletta Mercury.
With a scarlet light burning in her pure heart,
this girl walks step by step through a new world.