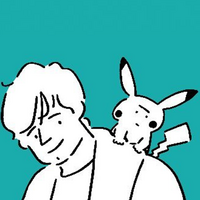 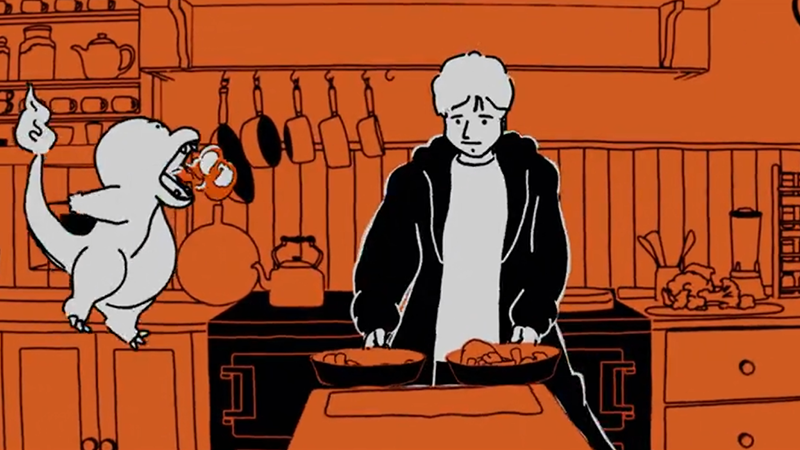 Last week, we filled you in on the latest collaboration between British singer Ed Sheeran and the Pokémon company. The team-up, in the form of new song "Celestial," will be dropping tomorrow. First, though, we're getting a sneak peek at the song and its accompanying music video.

That clip was posted on the official Pokémon UK Twitter account, and is just under 30 seconds long. The video flips between live-action and the cute animation we've seen in promotional materials leading up to the single's release. Ed is doing his best to pull together a traditional fry-up, with assistance from Charizard and Squirtle. Take a look:

We also get an exact time for the single's release: 4pm UK time, 11am US (Eastern) time. But you won't have to worrk about the time if you pre-save the song via this official link.

Sheeran isn't the only artist making 'mon music this year—there's a whole initiative afoot to bring together musicians from around the world for the series's anniversary.