The highly-anticipated new season is slated for January 2023 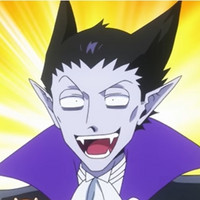 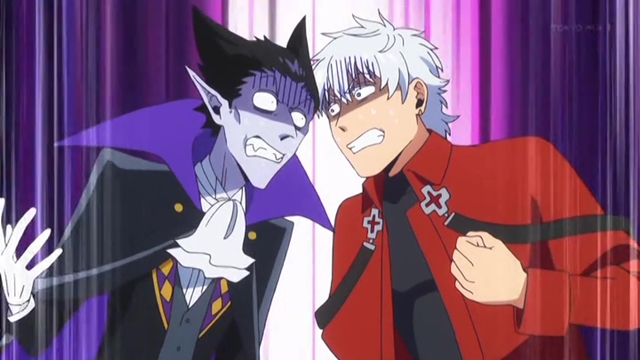 The official website for the TV anime adaptation of of Itaru Bonnoki's comedy manga The Vampire Dies in No Time announced today that voice actor Jun Fukuyama and TRD, a technologic vocal unit formed by Takayuki Kondo and Daisuke Ono, will perform the theme songs for its forthcoming second season. They previously provided the theme songs for the anime's first season aired in the fall season of 2021.

RELATED: The Vampire Dies in No Time TV Anime Resumes the Hunt in January 2023

Fukuyama has also voiced the anime's protagonist, Dralc. Following the first season's "DIES IN NO TIME," which was released as his fourth single in October 2021, he will sing the second season's yet-titled opening theme song. 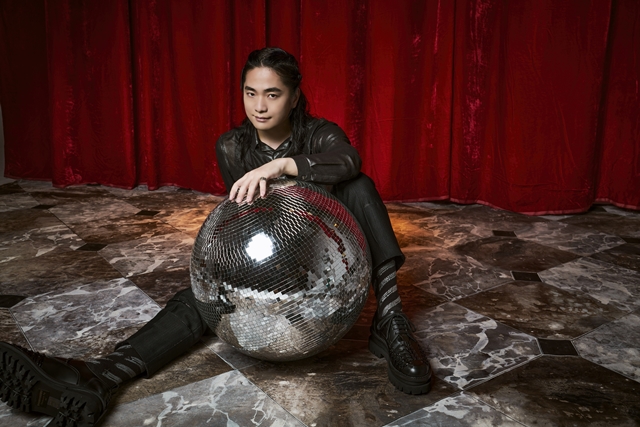 "DIES IN NO TIME" short MV:

Following the first season's "Strangers," which was released as their first single in November 2021, TRD will perform the second season's yet-titled ending theme song. 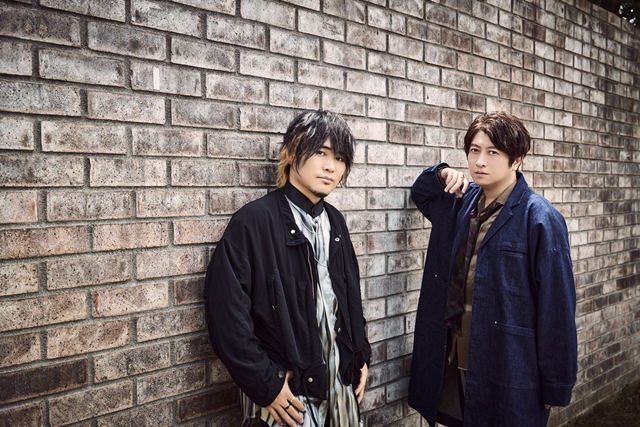 The highly-anticipated second season of the TV anime The Vampire Dies in No Time is set to premiere in Japan in  January 2023. Its 12-episode first seaosn is available on Crunchyroll. 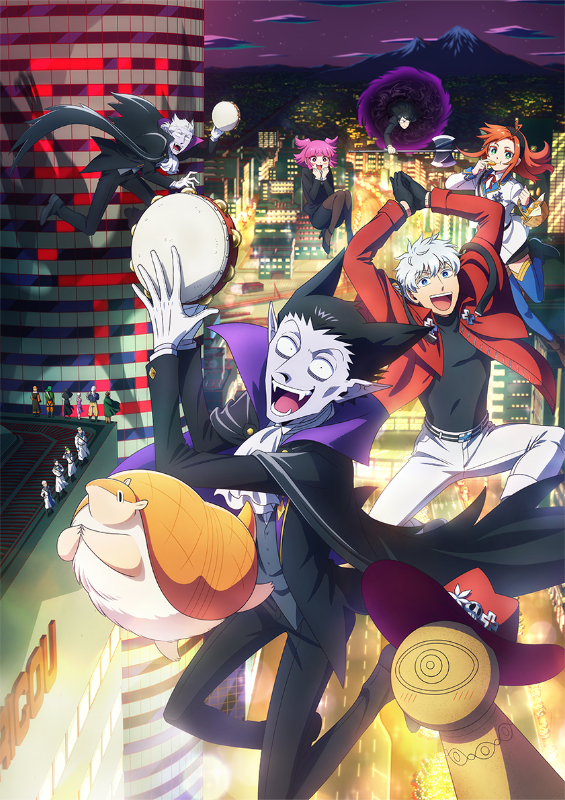 Source: "The Vampire Dies in No Time" anime official website