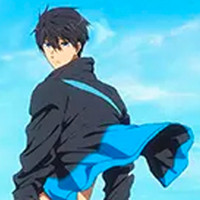 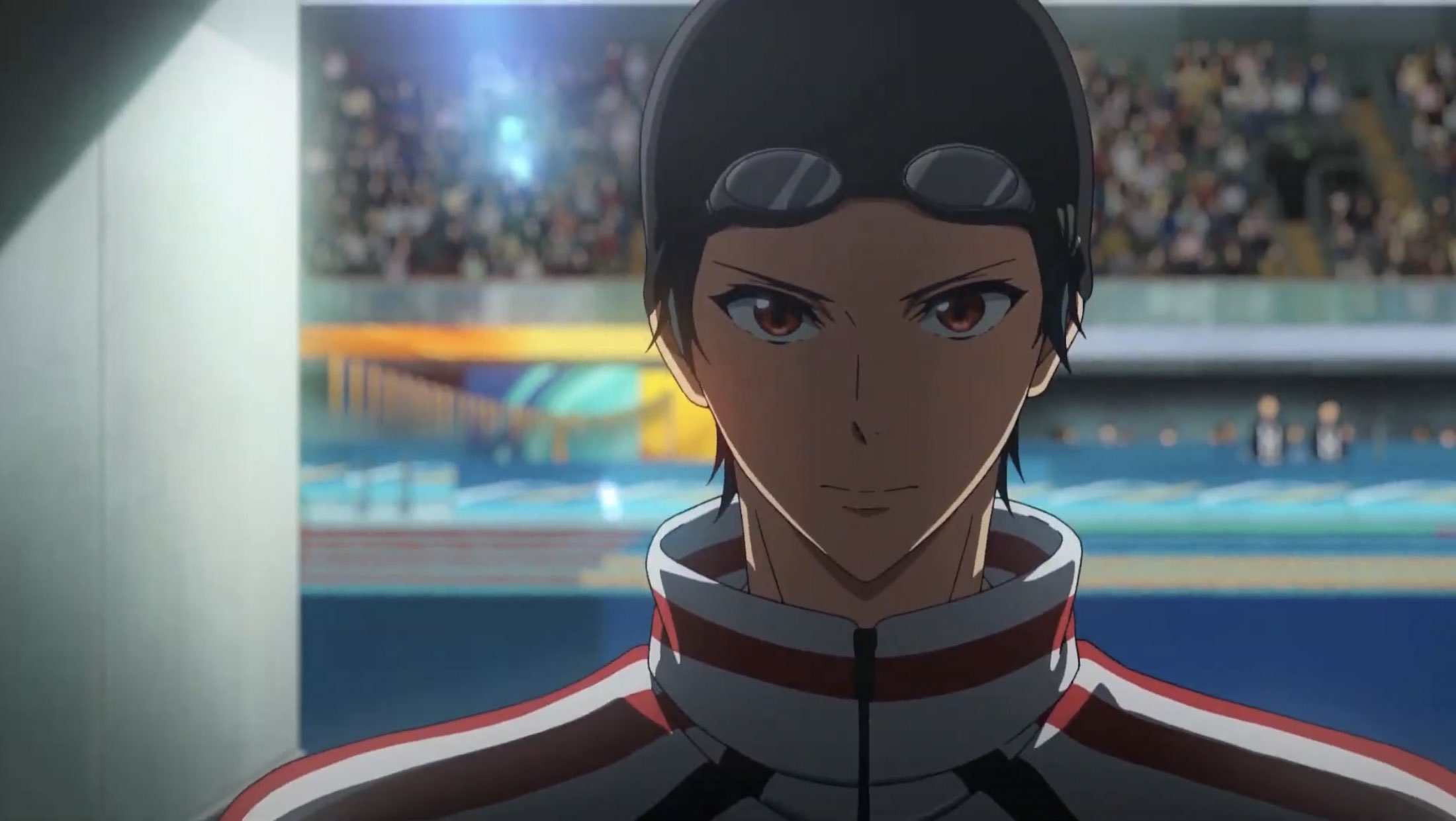 The Free! franchise is starting to wrap up with the final film in Kyoto Animation's long-running series concluding Haru's story in the Free!–the Final Stroke– The Second Volume anime film earlier this year. That doesn't mean that the series can't continue with its collaborations with the franchise revealing today that it'll be working with fashion brand MAYLA, releasing a teaser visual based on the poster for The Second Volume. 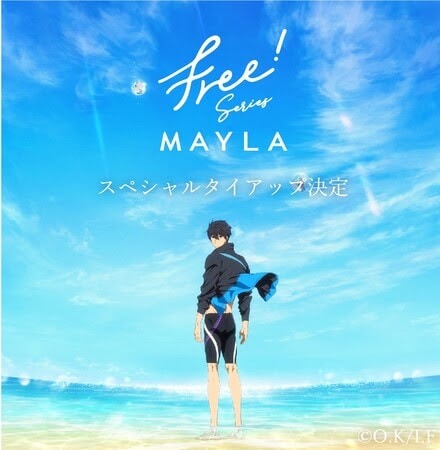 The collaboration between Free! and MAYLA starts in October, with four different items to be released over the next year from the two brands. During the collaboration period, new illustrations from the team at Kyoto Animation will be released alongside online projects. MAYLA is also working with KyoAni on a Violet Evergarden collaboration.

Free!–the Final Stroke– The Second Volume was released in Japanese theaters on April 22, 2022, and made over 910 million yen (US$6.89 million) at the box office, making it the highest-grossing film in the franchise. The First Volume of the duology was released in Japan on September 17, 2021. Catch up with the splash on Crunchyroll with all the TV anime seasons of Free! - Iwatobi Swim Club streaming now.